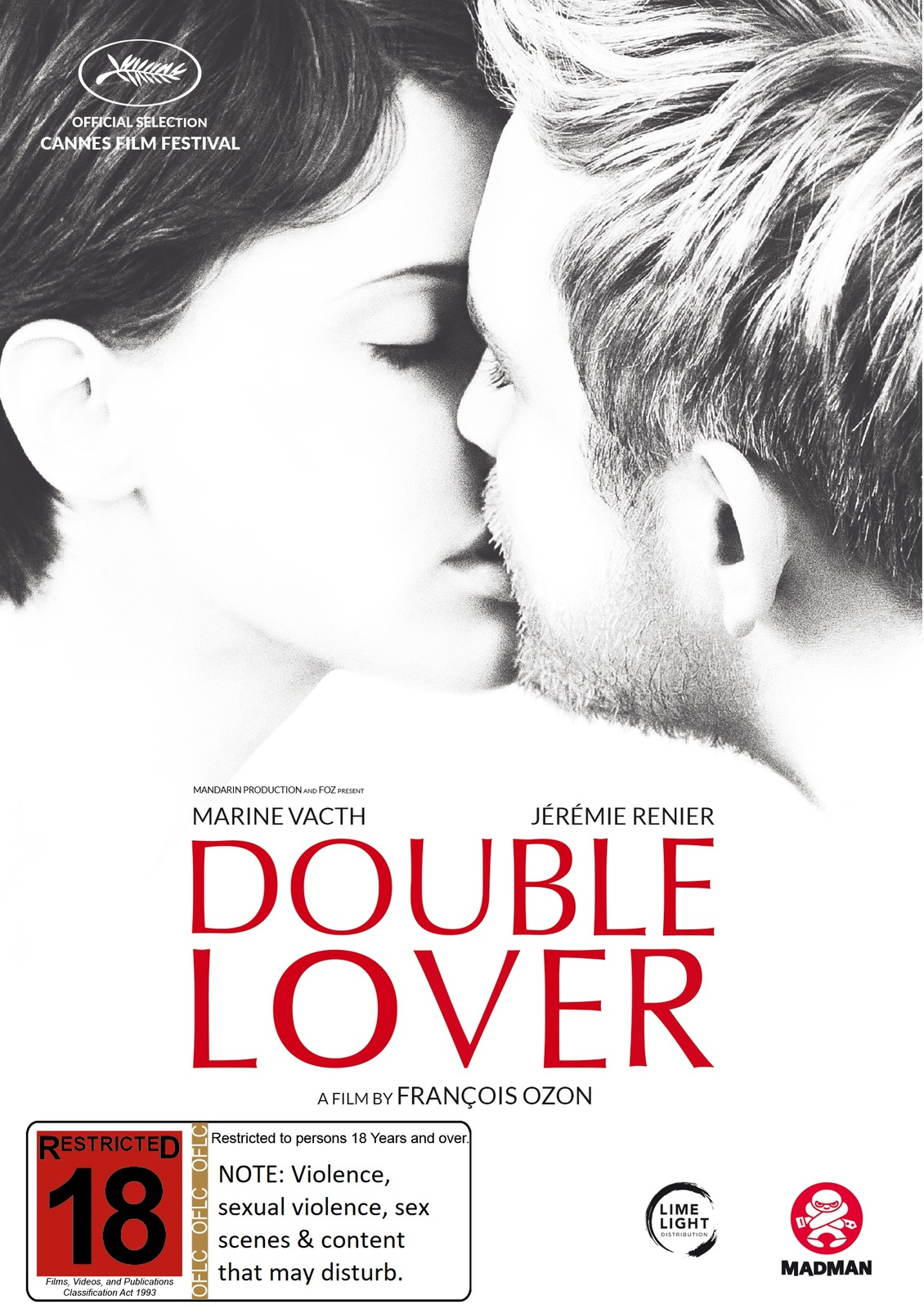 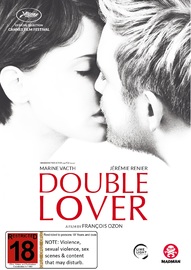 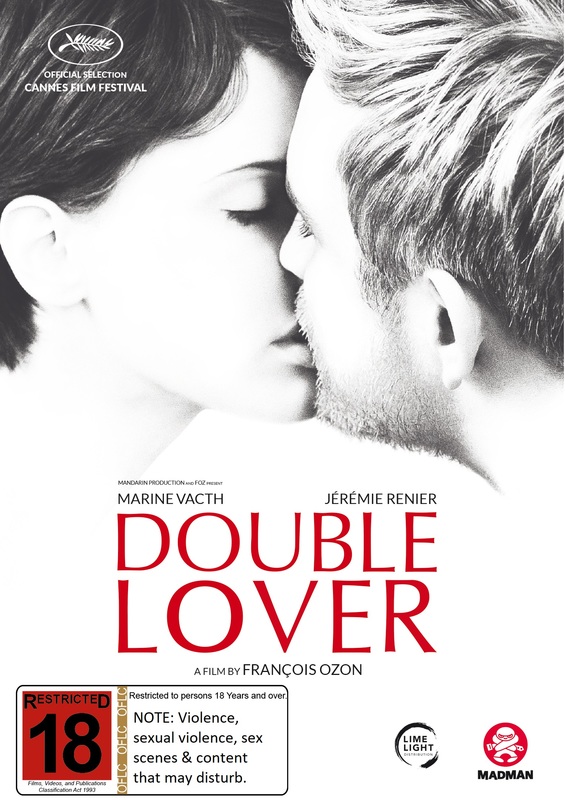 Deception is Part of the Attraction

In the new film, Ozon reunites with two actors whom he previously directed in breakout roles, Marine Vacth (Young & Beautiful) and Jérémie Renier (Criminal Lovers), now helming them in an intense exploration of a woman venturing into dangerous romance.

Chloé, who works as a guard at a museum in Paris, seeks to shore up her resiliency and enters psychoanalysis. In Paul Meyer, the sensitive patient finds a caring psychiatrist who helps her overcome bouts with depression. Following the end of the treatment, both realize that they have fallen in love. A new chapter begins for Chloé when she and Paul move in together… …yet Chloé soon comes to believe that Paul is keeping a secret. She impulsively visits another psychiatrist, Louis Delord.

Spiraling emotional and sexual stakes will push all three of them to extremes, forcing Chloé to take action in order to solve a mystery and save herself.

Critics Reviews for Double Lover:
“What gives the film its surprising coherence is not only the fluidity of Ozon's technique but also his mastery of tone, the ease with which he applies serious craft to a resolutely un-serious endeavor.” – Justin Chang, Los Angeles Times