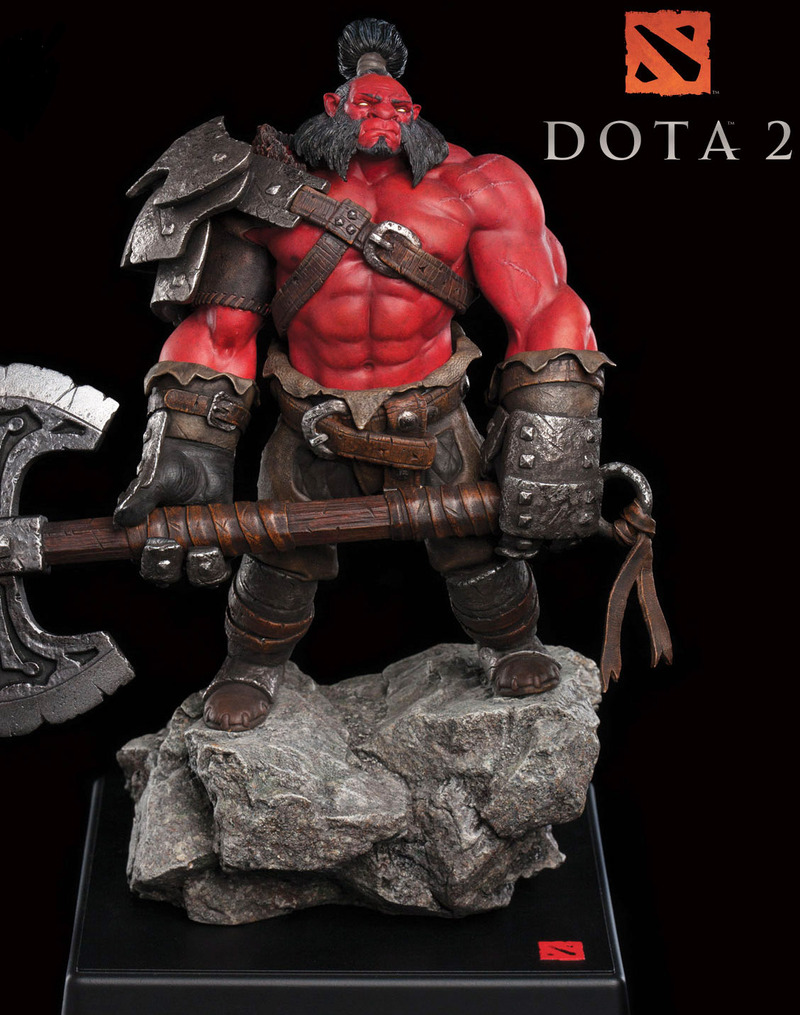 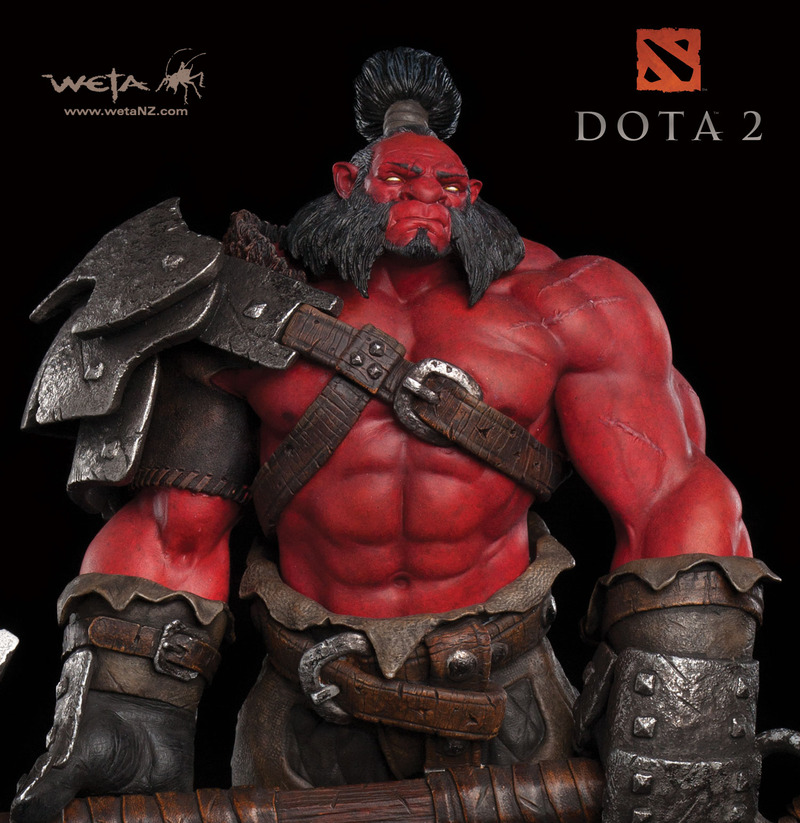 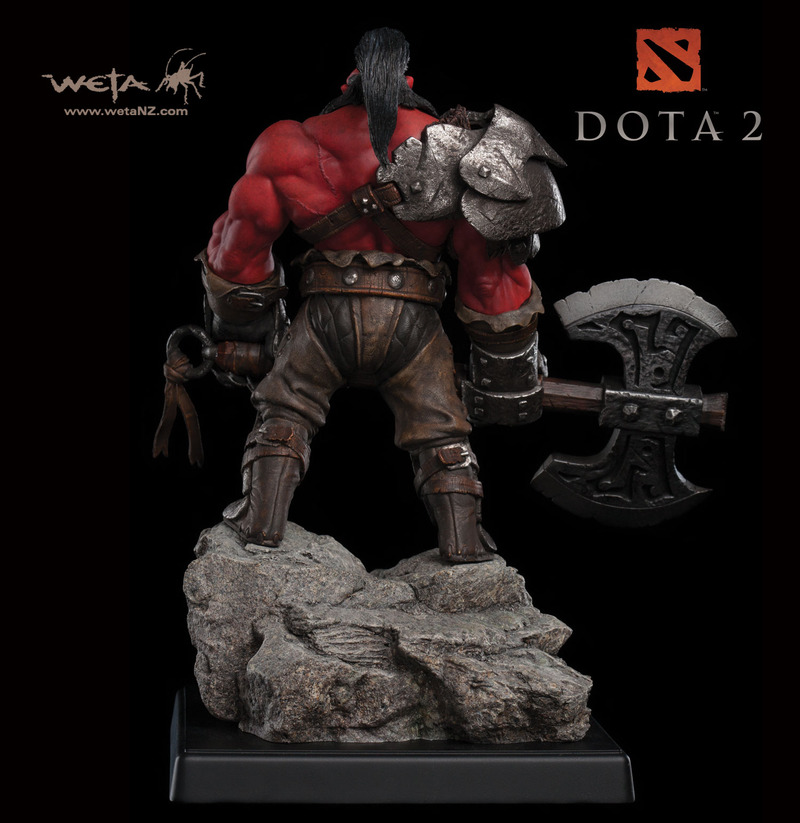 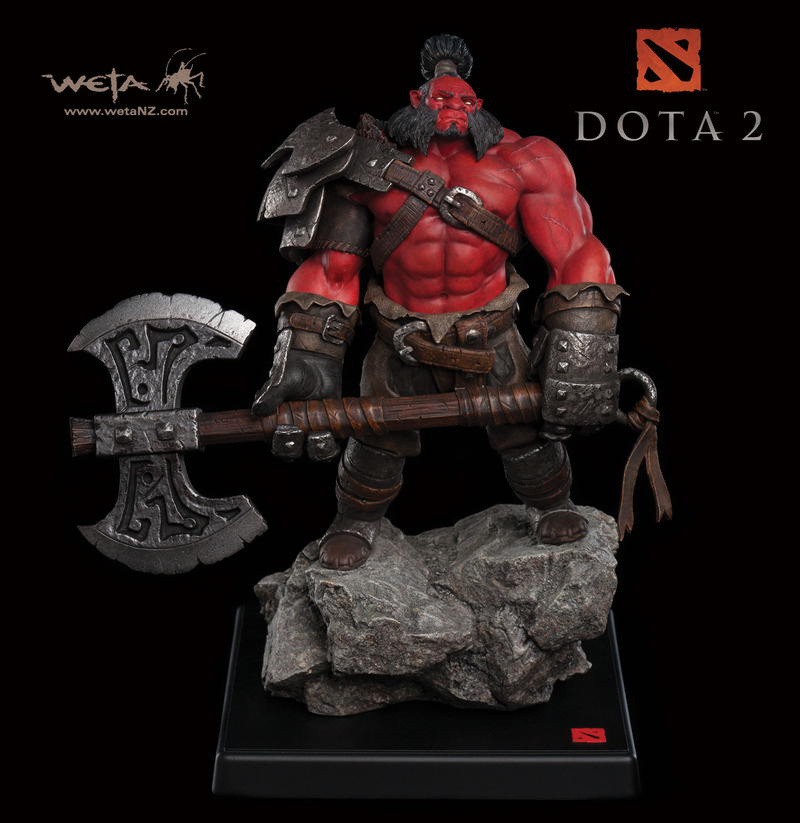 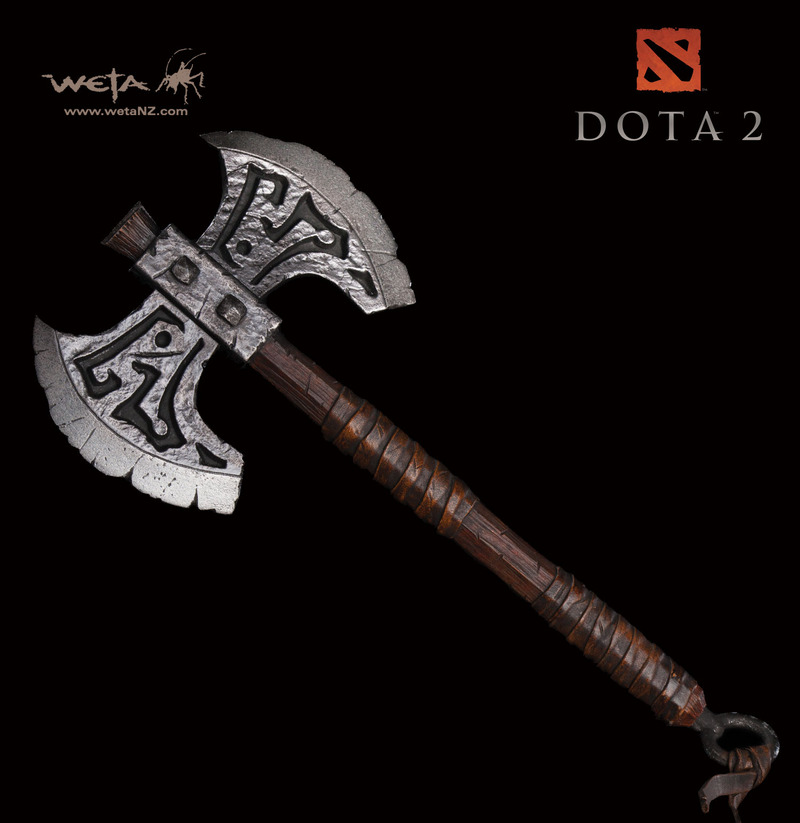 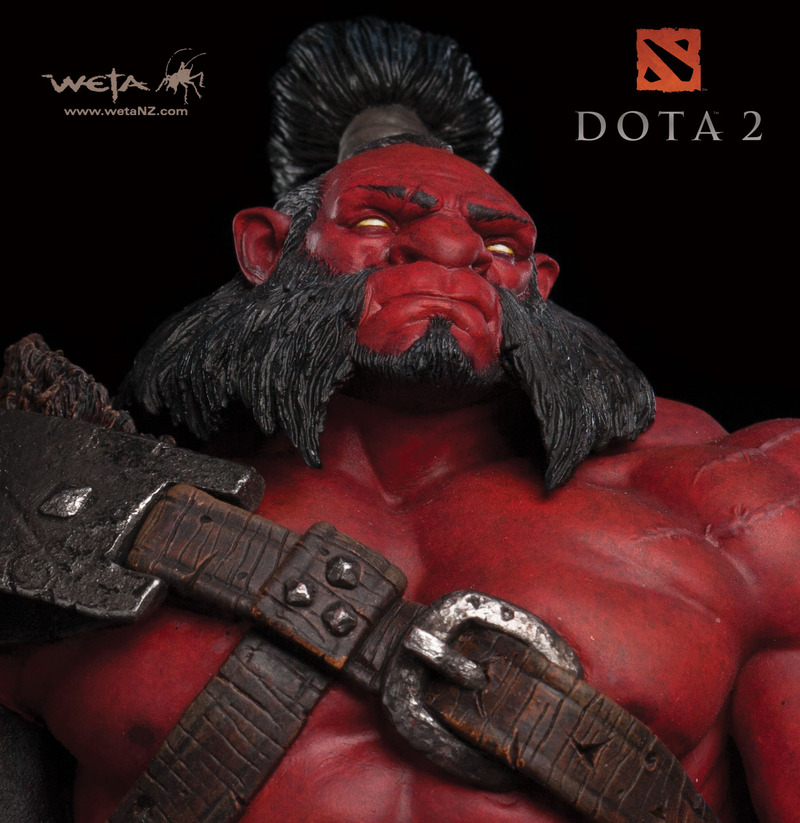 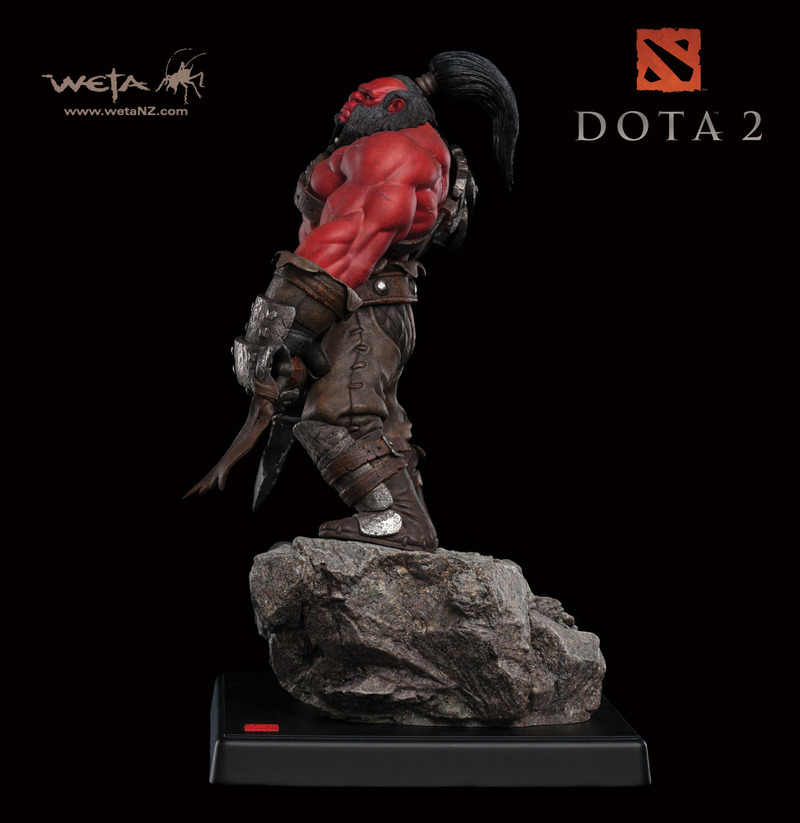 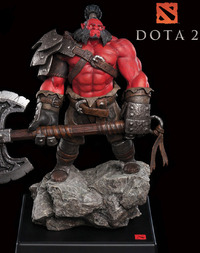 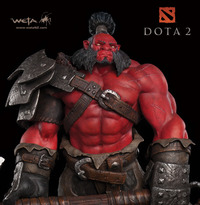 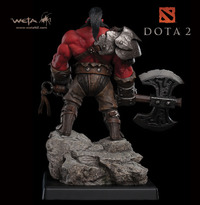 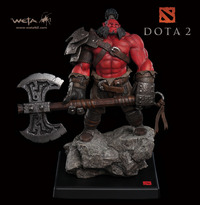 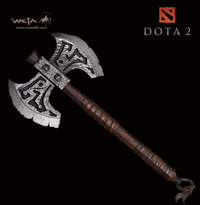 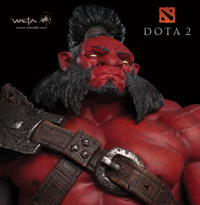 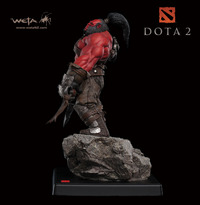 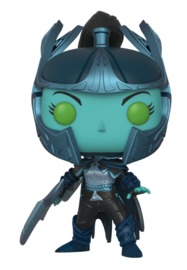 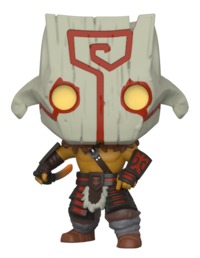 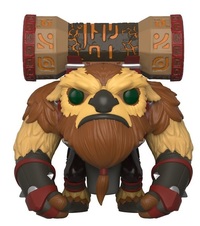 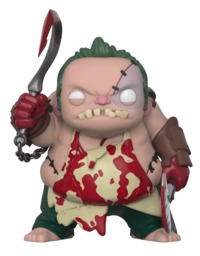 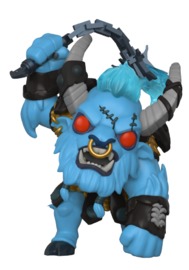 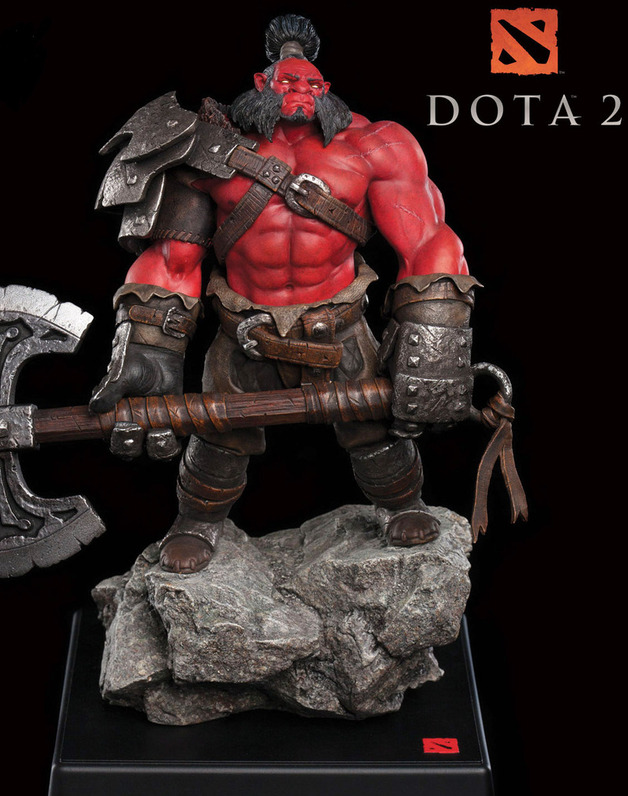 Includes a unique Dota 2 in-game item, designed by the crew at Weta!

In close collaboration with the designers at Valve, the Axe sculpture has been created by the same Weta artists and craftsmen who work on their movies, like The Lord of the Rings, The Chronicles of Narnia, District 9 and Avatar.

Axe is made from cold cast polystone – a material that allows for intricate detail and facial expressions – in a limited edition of only 1,000pcs worldwide.

In the box with your Axe statue you will also find a unique DOTA 2 in-game item, designed by the crew at Weta!

Note: Product photos are of a pre-production prototype. Axe is painted by hand and slight variations will occur.

As a grunt in the Army of Red Mist, Mogul Khan set his sights on the rank of Red Mist General. In battle after battle he proved his worth through gory deed. His rise through the ranks was helped by the fact that he never hesitated to decapitate a superior. Through the seven year Campaign of the Thousand Tarns, he distinguished himself in glorious carnage, his star of fame shining ever brighter, while the number of comrades in arms steadily dwindled.On the night of ultimate victory, Axe declared himself the new Red Mist General, and took on the ultimate title of ‘Axe.’ But his troops now numbered zero. Of course, many had died in battle, but a significant number had also fallen to Axe's blade. Needless to say, most soldiers now shun his leadership. But this matters not a whit to Axe, who knows that a one-man army is by far the best.