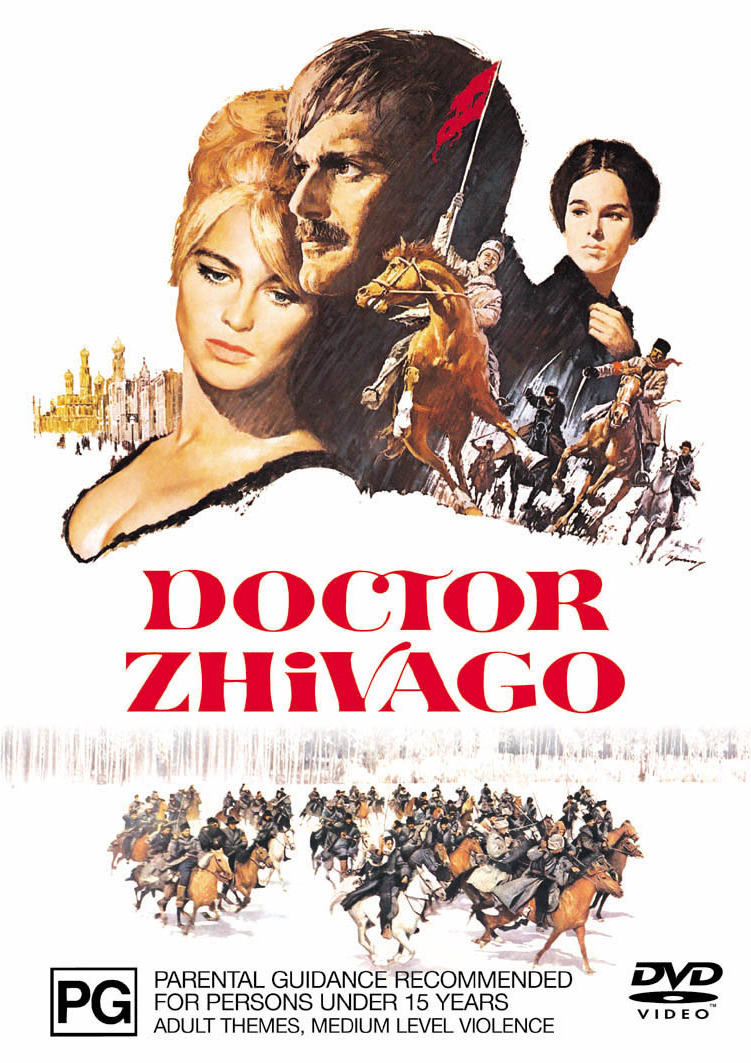 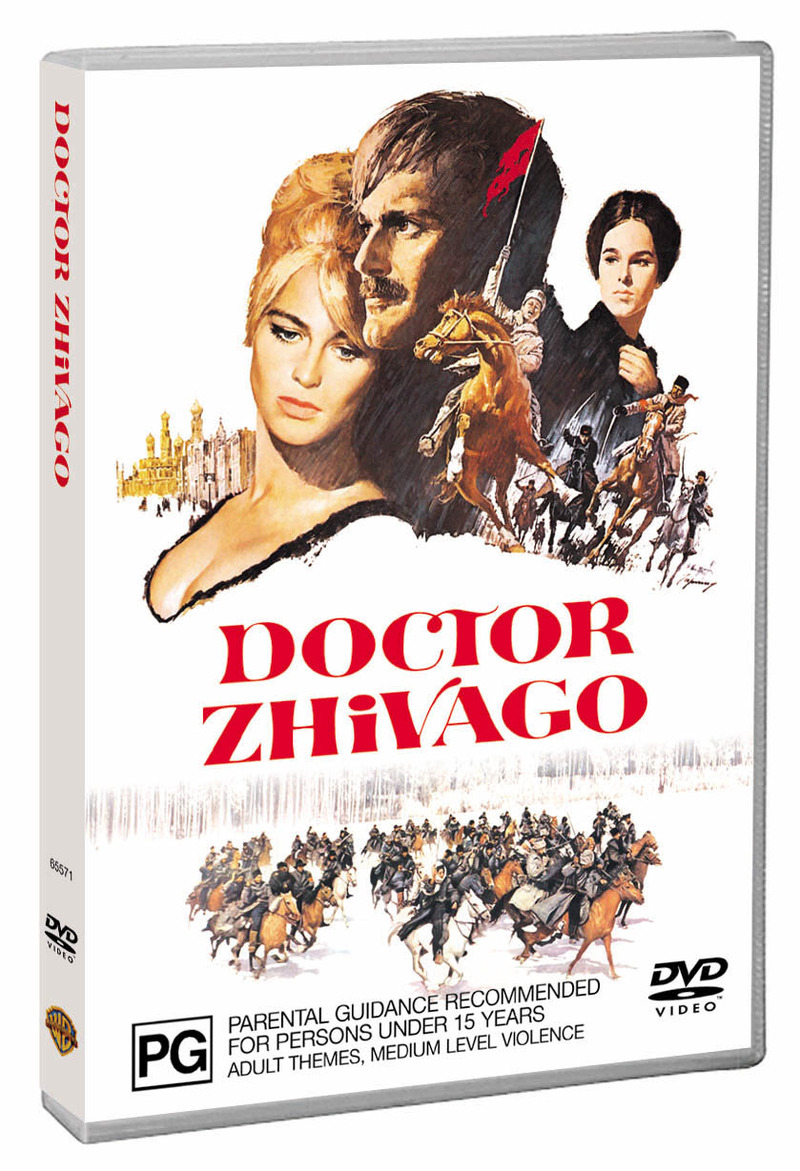 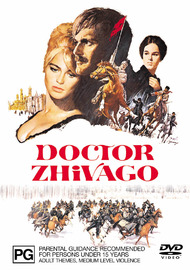 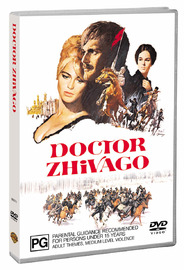 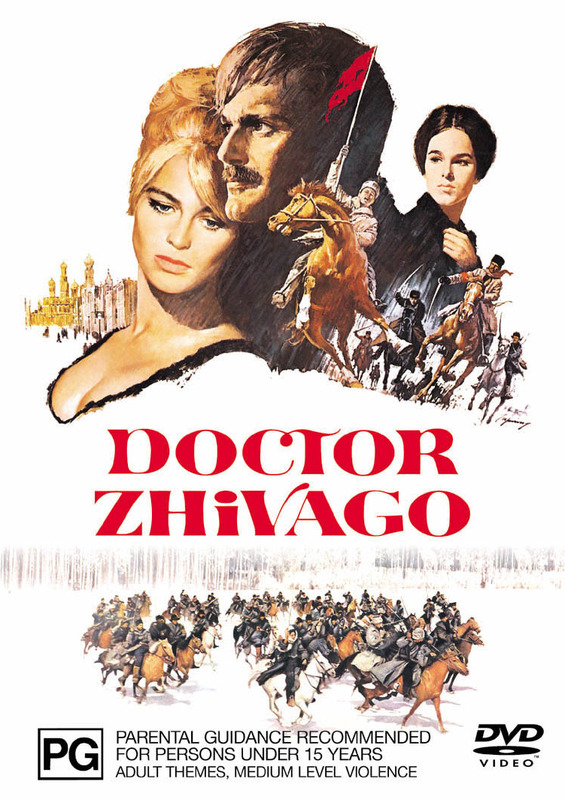 Unavailable
Sorry, this product is not currently available to order
A Love Caught in the Fire of Revolution.

Lara inspires lechery in Komarovsky (her mother's lover who is a master at surviving whoever runs Russia) and can't compete with passion for the revolution of the man she marries, Pasha. Her true love is Zhivago who also loves his wife. Lara is the one who inspires poetry. The story is narrated by Zhivago's half brother Yevgraf, who has made his career in the Soviet Army. At the beginning of the film he is about to meet a young woman he believes may be the long lost daughter of Lara and Zhivago.