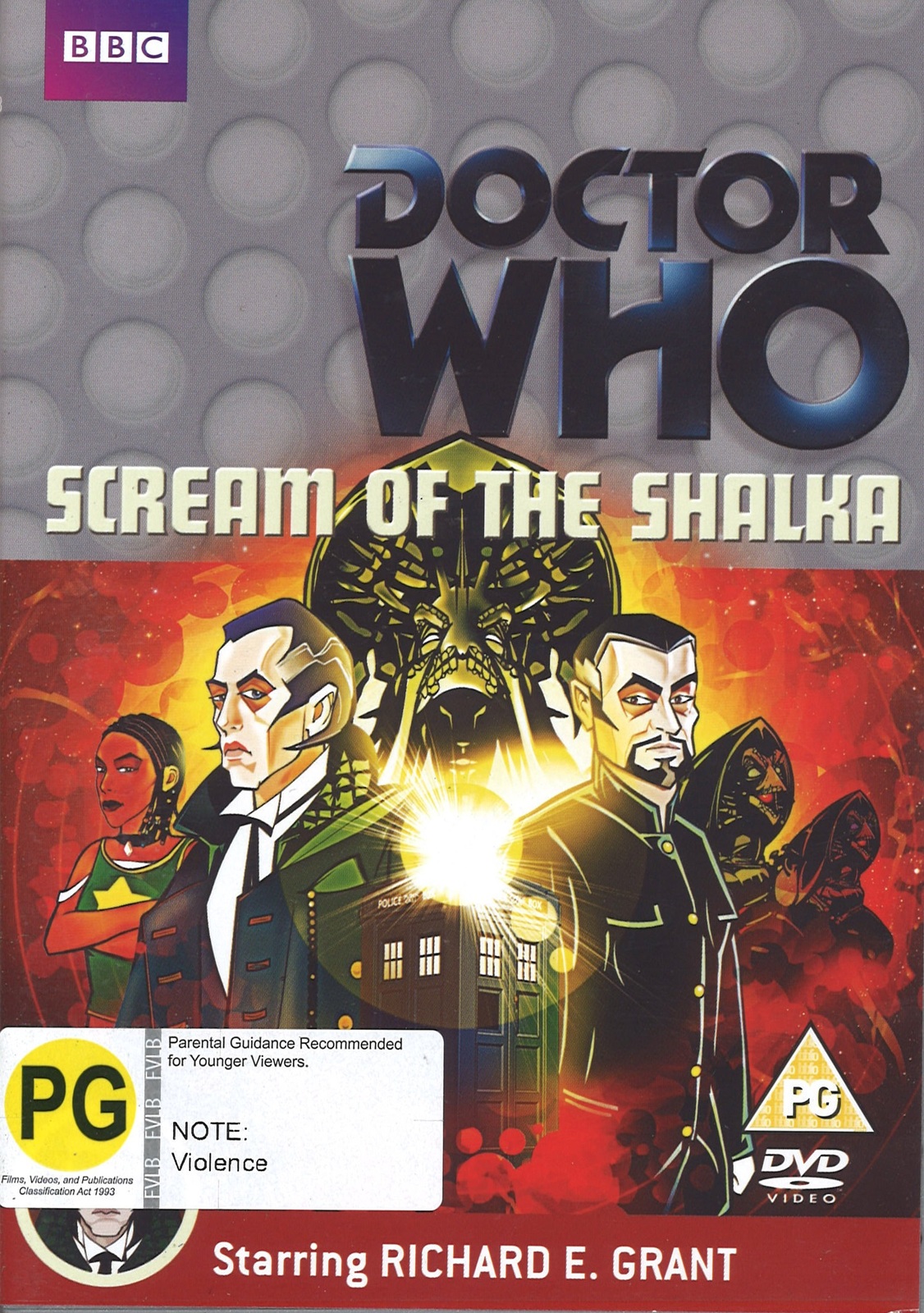 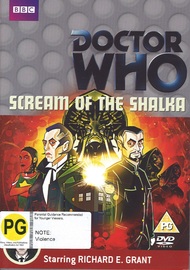 Doctor Who: Scream of the Shalka 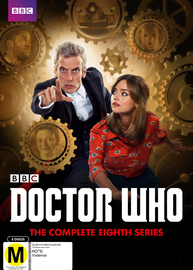 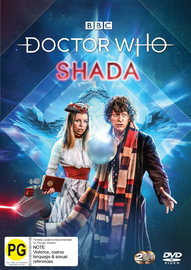 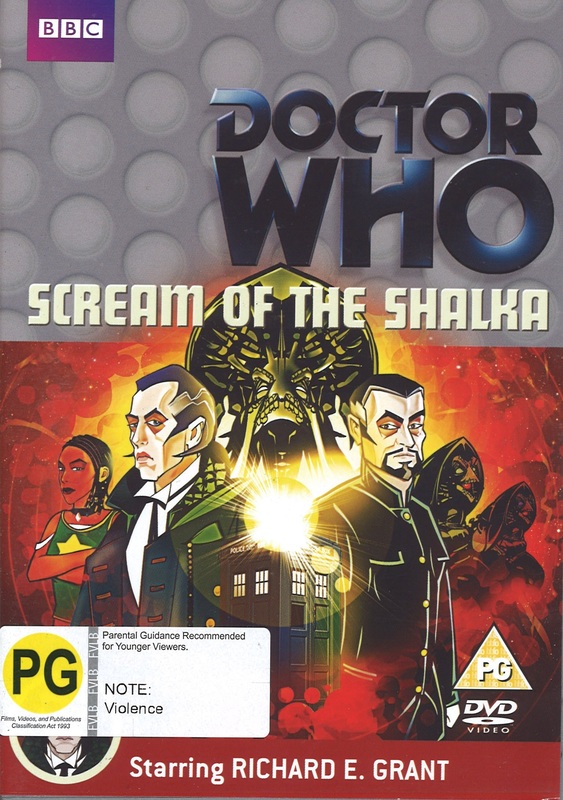 Richard E. Grant is the voice of the Doctor in this six-part animated storyline produced to coincide with the 40th anniversary of the TV sci-fi series in 2003. After materialising in the village of Lannet in Lancashire, the Doctor, along with local barmaid Alison (voice of Sophie Okonedo) and her boyfriend Joe (Craig Kelly), find themselves up against an underground alien force called the Shalka, who, as part of their preparation for an all-out invasion of Earth, are stripping away the ozone layer from the planet.