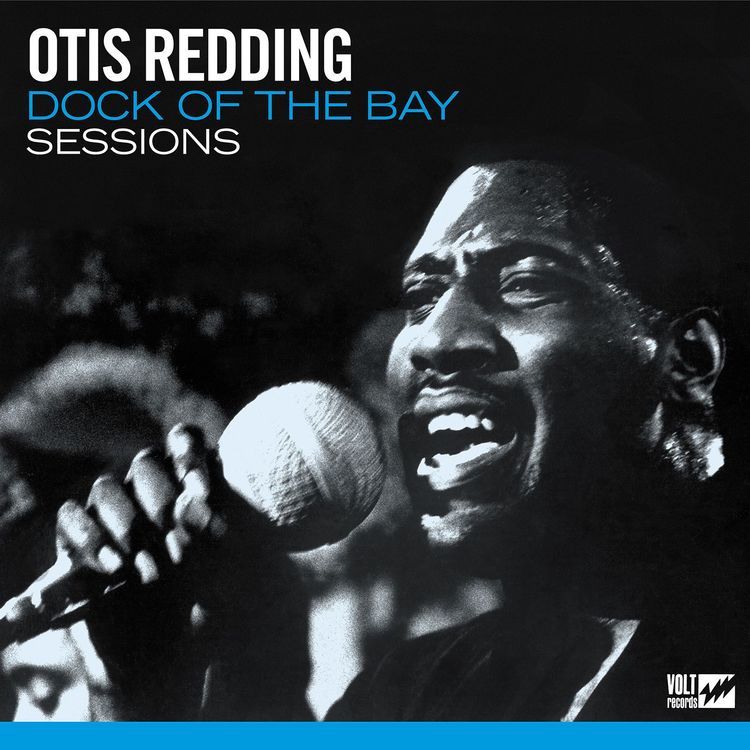 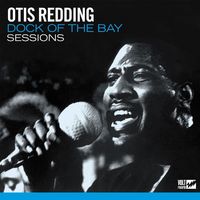 Dock of The Bay Sessions (LP) 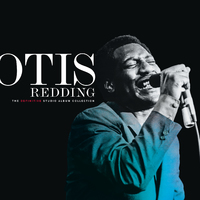 The Definitive Studio Album Collection
Vinyl
$230.00
In stock with supplier 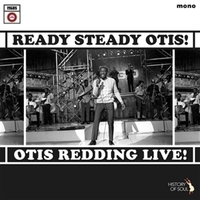 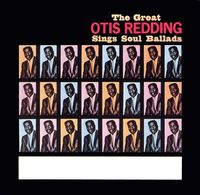 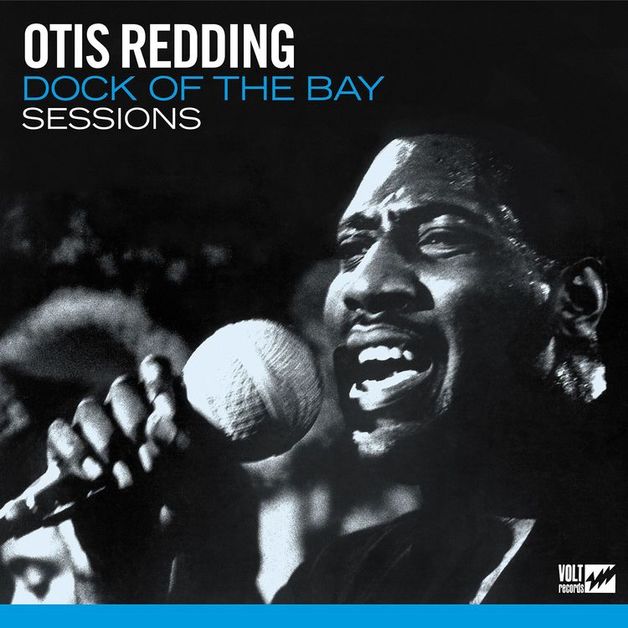 Otis Redding was on top of the world in 1967, highlighted by a career-defining performance at the Monterey Pop Festival. Returning to Memphis that fall, Redding began to explore different musical influences when he entered the studio to record his next album. Tragically, those sessions were cut short after only a few weeks when the singer died in a plane crash on December 10, 1967, leaving his vision for the album unrealized. While there will never be a definitive idea of what Redding's next album would have been, this new collection is the first to show what could have been.

Dock Of The Bay Sessions was compiled with input from Roger Armstrong of Ace Records and Otis biographer Jonathan Gould, and has the Redding family's full endorsement. Although the individual tracks have been previously released across a smattering of posthumous albums and compilations, this marks the first time they have been assembled to resemble what this album could possibly have been. In the liner notes, musician-journalist Bob Stanley writes: “This album is the first indication of a new Otis Redding, one that has slayed audiences in Europe, one which won him a whole new crowd at the Monterey International Pop Festival”.

The album's opener, “(Sittin' On) The Dock Of The Bay”, was one of the last songs Redding ever recorded. Released in January 1968, it soon topped the charts on March 16, going on to sell more than four million copies and becoming the first posthumous #1 single in the history of the U.S. music charts.