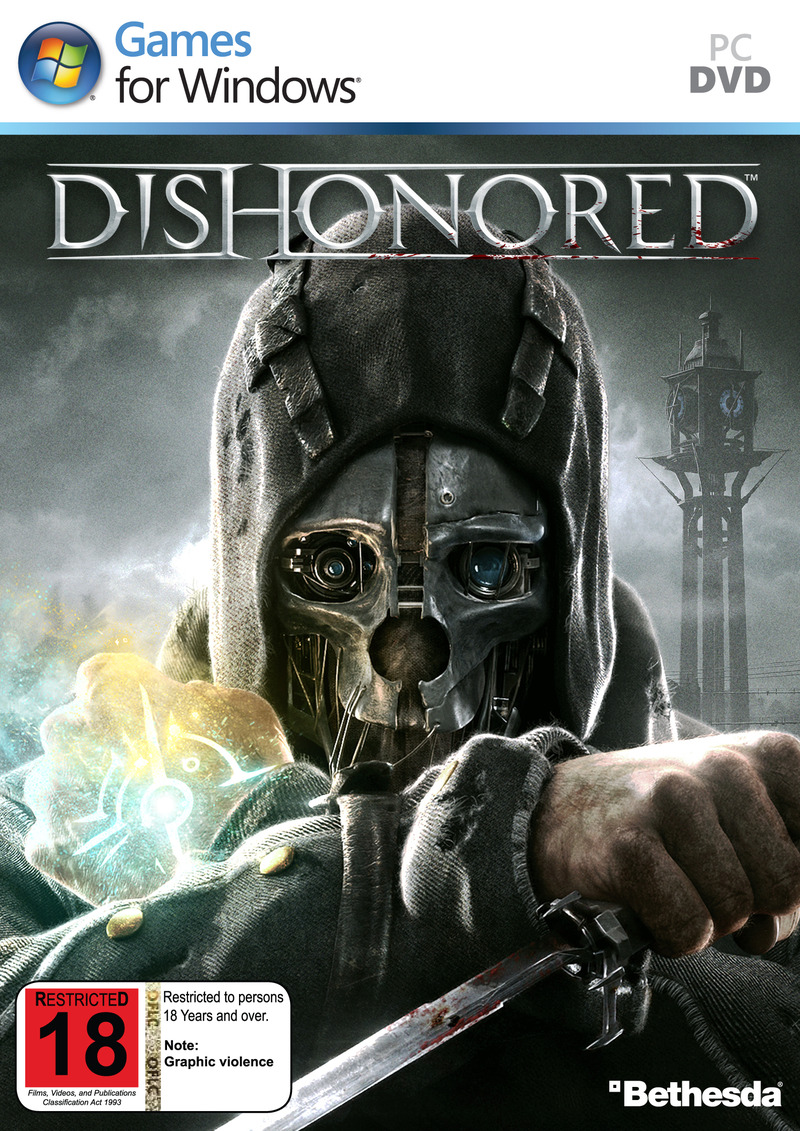 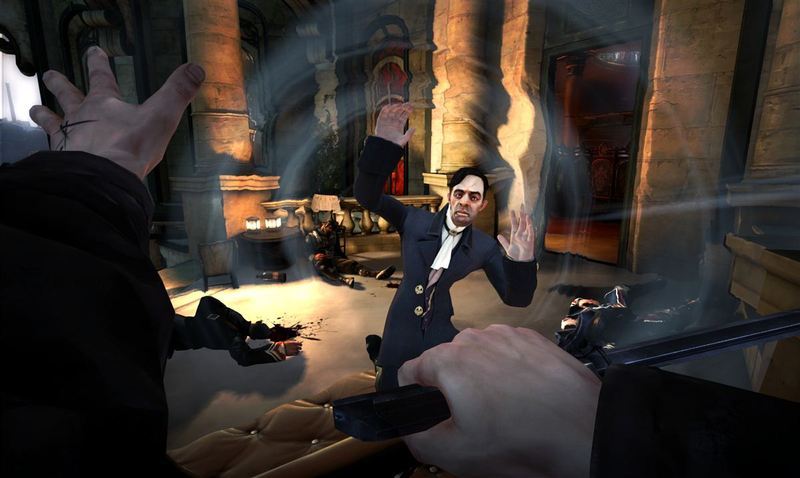 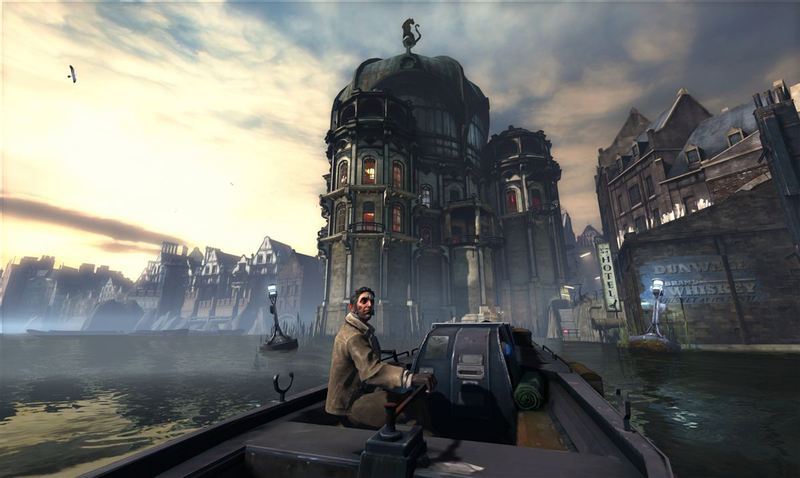 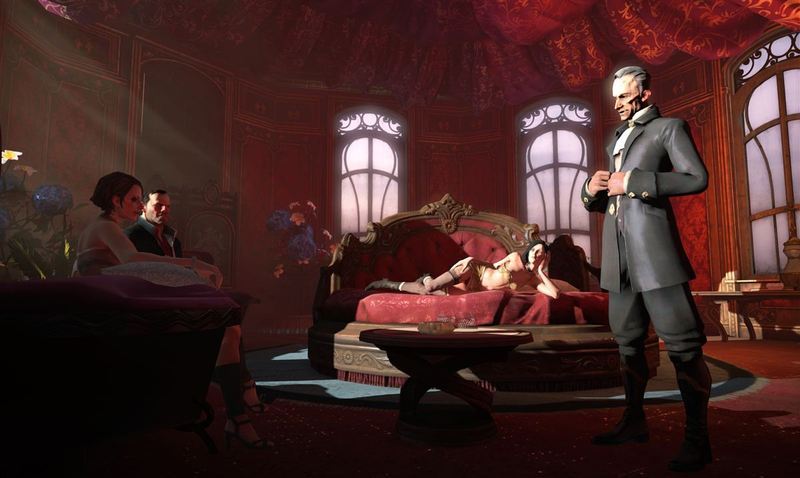 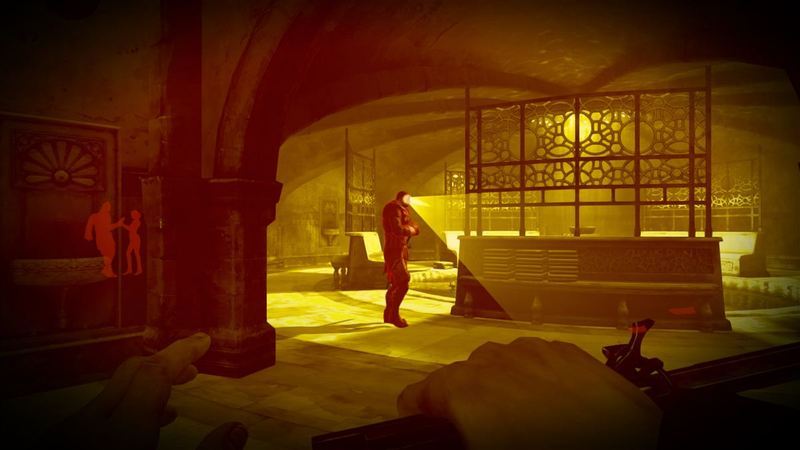 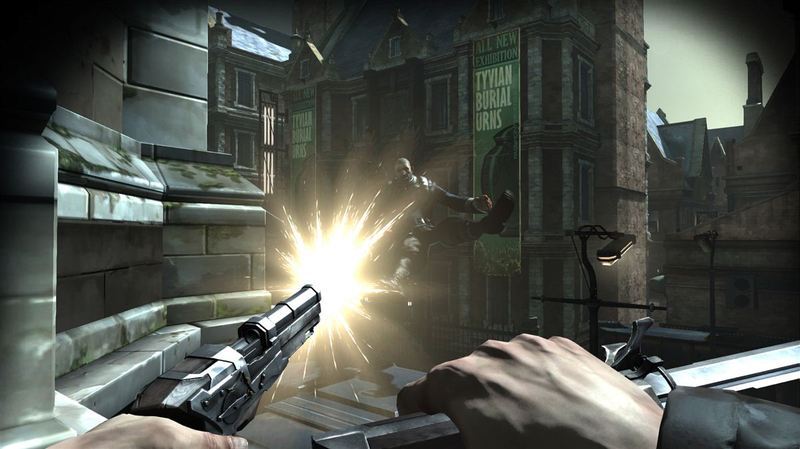 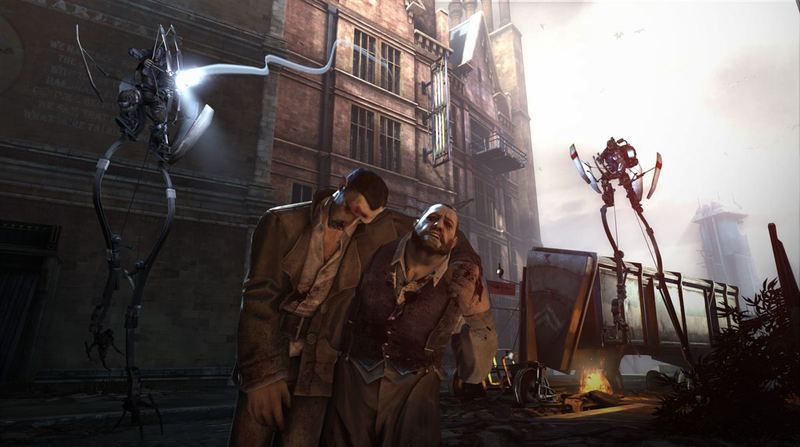 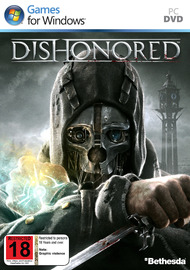 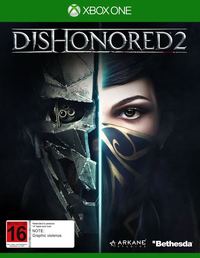 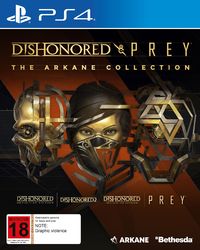 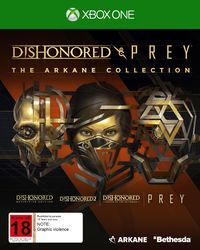 Dishonored and Prey: The Arkane Collection
Xbox One
$79.00
In stock - ships Wednesday 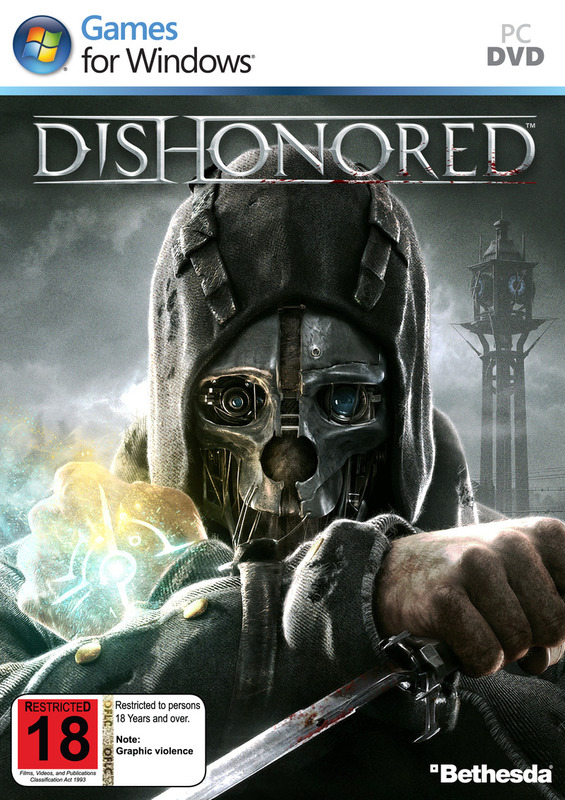 Brilliant game. Fells like bioshock combined with half life 2.

Simply one of the best games I have ever played, great gameplay and controls, excellent storyline, this game is simply awesome.

I got this for my husband's birthday, and I've barely seen him all week! Job done!

Dishonored is an immersive first-person action game that casts you as a supernatural assassin driven by revenge. Creatively eliminate your targets with the flexible combat system as you combine the numerous supernatural abilities, weapons and unusual gadgets at your disposal. Pursue your enemies under the cover of darkness or ruthlessly attack them head on with weapons drawn. The outcome of each mission plays out based on the choices you make.