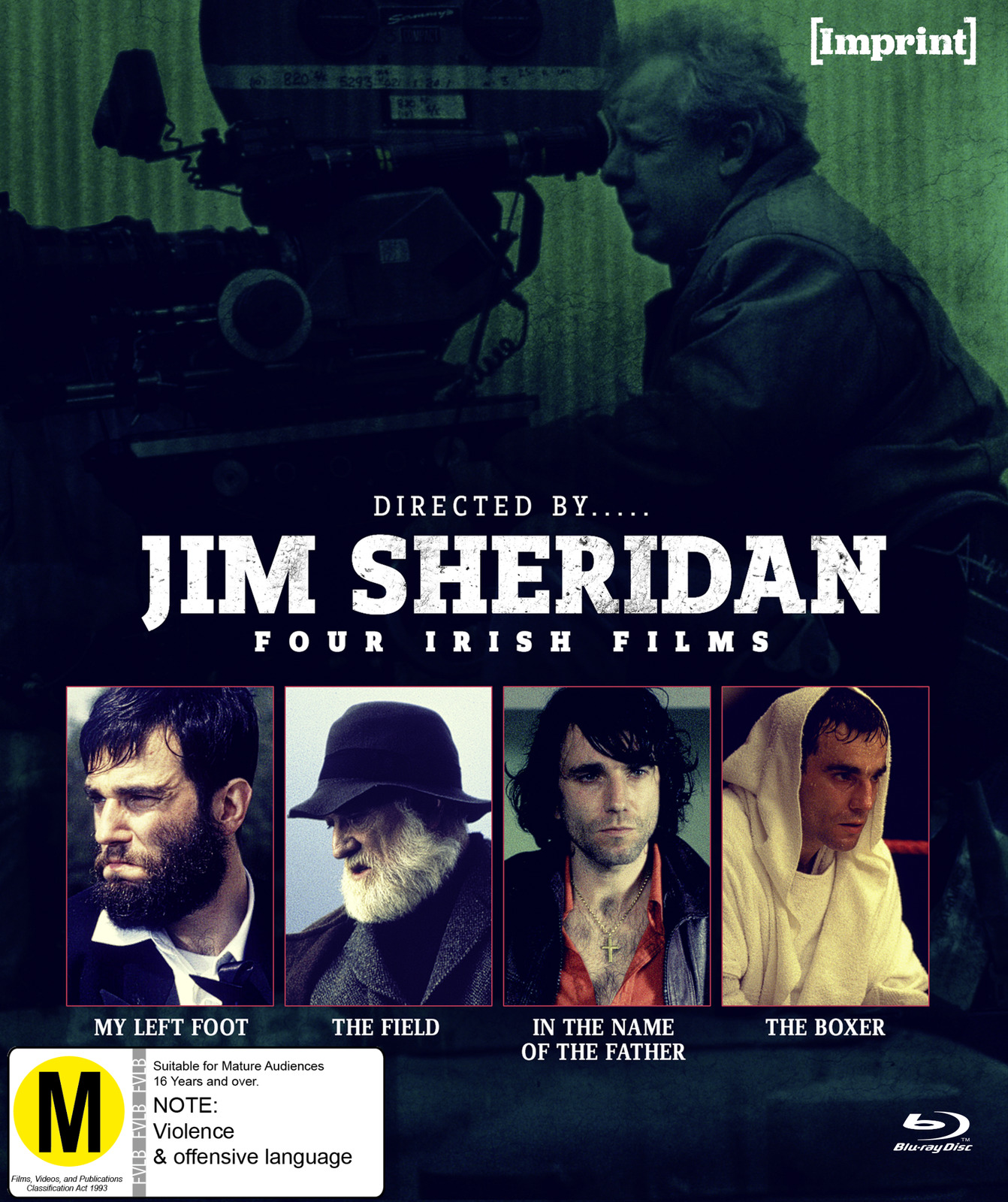 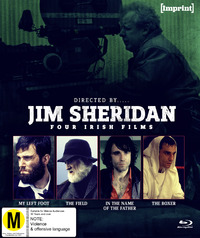 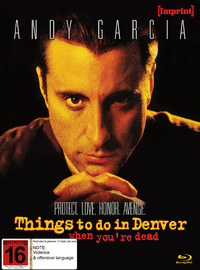 $34.99
Things To Do In Denver When You're Dead (Imprint Collection #144)
Blu-ray
In stock - get it tomorrow before 6pm with Jungle Express 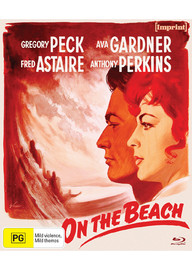 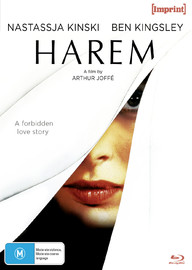 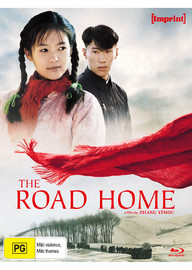 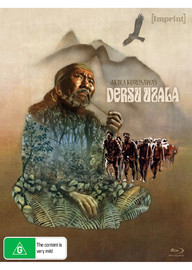 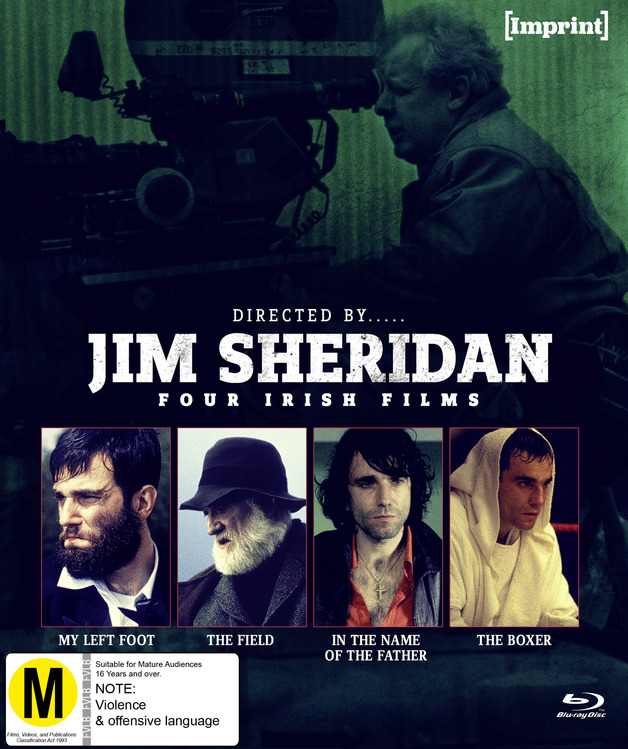 Jim Sheridan, was a prominent figure of the New Wave of Irish film-making in the 1990s. His work has always been praised for his balance between mainstream entertainment and social statements on Irish issues.

“My Left Foot” (1989), which marked the first of three successful collaborations with actor and fellow Irishman Daniel Day-Lewis including “In The Name Of The Father (1993) & "The Boxer” (1997) all which earned universal acclaim.

His second film “The Field” (1990) (making it's Blu-ray debut in this box) was overlooked at the time of release and is now ripe for re-appraisal with praised performances from Richard Harris, Sean Bean & John Hurt.

This limited edition collection bring all four films together for the first time with stunning HD presentations, newly produced interviews, commentaries and features all confirming that Sheridan is a powerful force behind the camera.