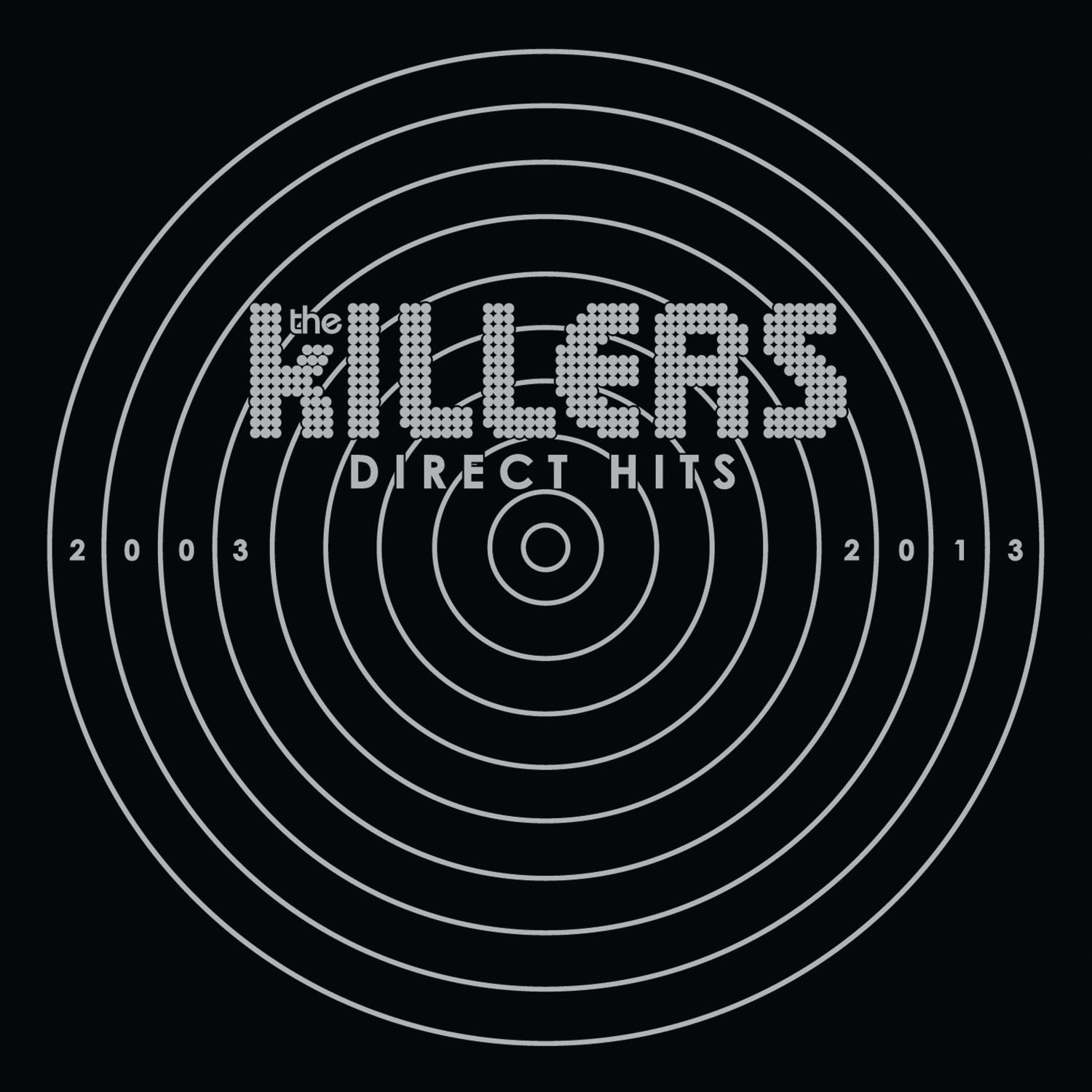 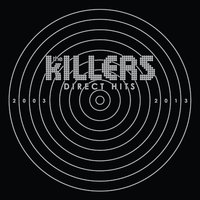 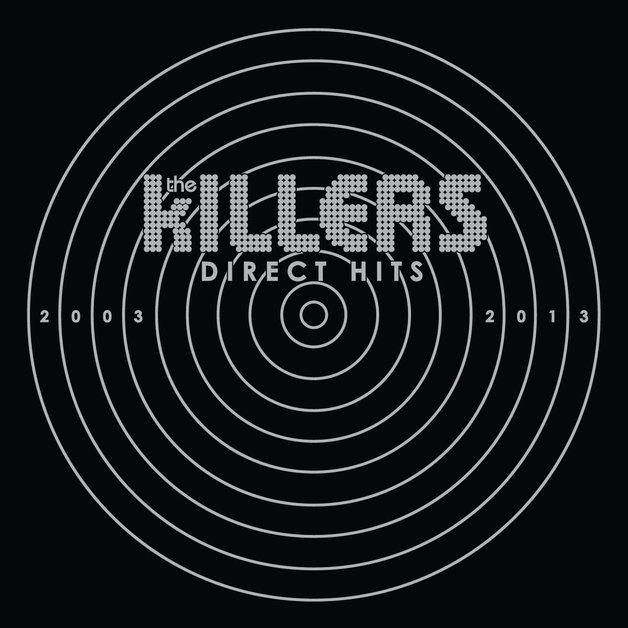 Direct Hits is a greatest hits compilation album by American rock band The Killers, released on November 11, 2013 on Island Records. The album includes singles from the band's four studio albums to date, and features two new tracks, “Shot at the Night” and “Just Another Girl”, produced by M83 and Stuart Price, respectively.

The Killers are an American rock band formed in Las Vegas, Nevada in 2001, by Brandon Flowers (lead vocals, keyboards) and Dave Keuning (guitar, backing vocals). Mark Stoermer (bass, backing vocals) and Ronnie Vannucci Jr. (drums, percussion) would complete the current line-up of the band in 2002. The name The Killers is derived from a logo on the bass drum of a fictitious band, portrayed in the music video for the New Order song “Crystal”.

The group has released four chart topping studio albums: Hot Fuss (2004), Sam's Town (2006), Day & Age (2008) and Battle Born (2012). They have sold an estimated 22 million albums worldwide. They have also released a b-sides and rarities compilation, Sawdust (2007); a live album, Live from the Royal Albert Hall (2009); and a greatest hits album Direct Hits (2013). Along the way they have achieved worldwide success as a live band, performing in over fifty countries and headlining arenas on six continents.