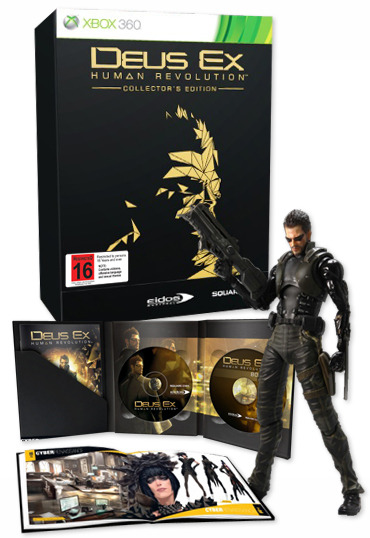 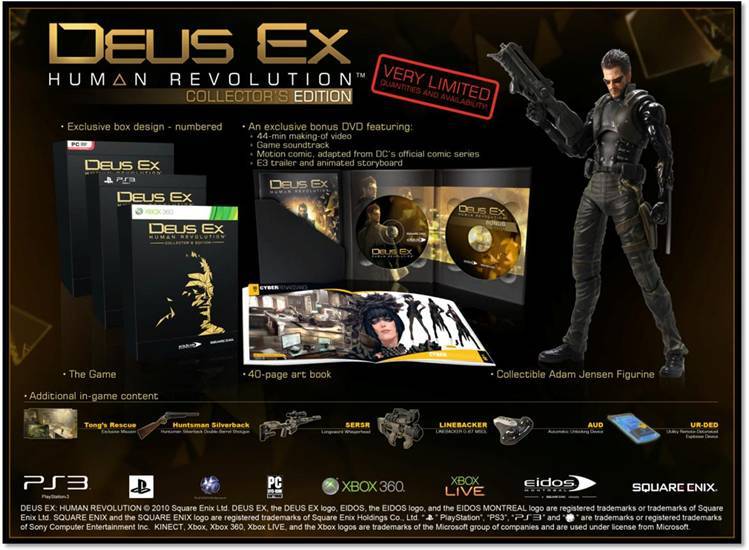 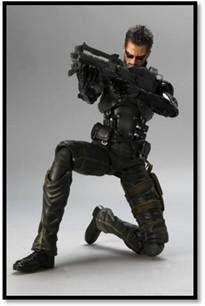 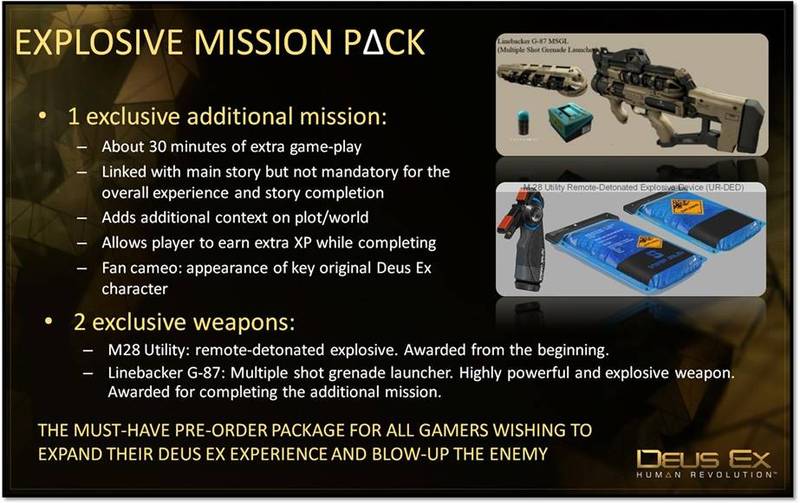 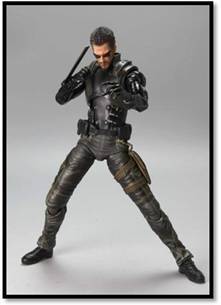 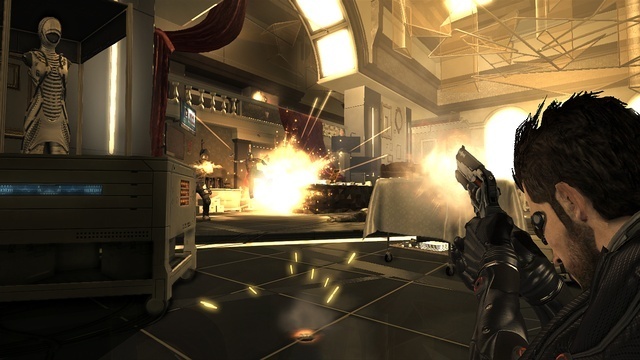 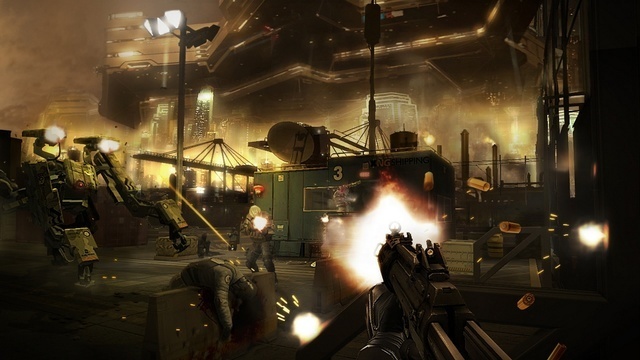 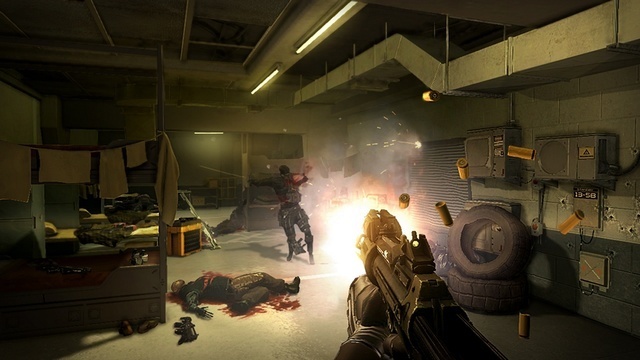 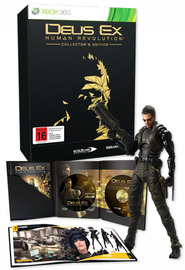 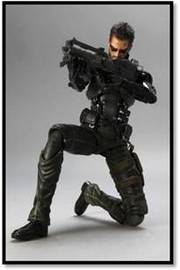 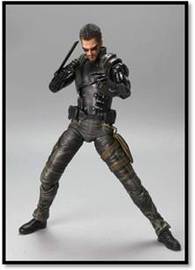 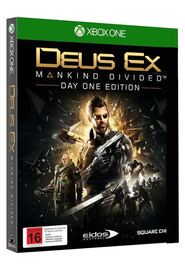 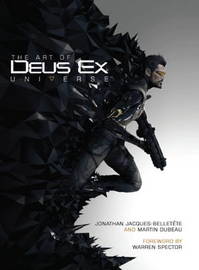 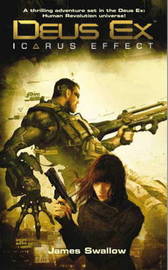 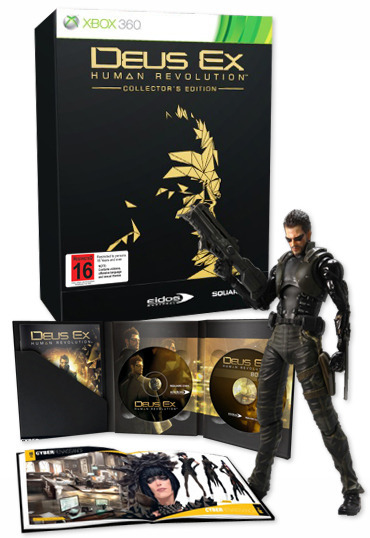 This item is definitely a must for all those Deus Ex gamers who love this series. Its expensive so you are forking out $200 for a collectors edition. I bought this in 2011 when it released, it got grand reviews and acclaim but I could never really get into it. This is a must for all those who have done their homework and who enjoy Deus Ex gameplay.

The DEUS EX: HUMAN REVOLUTION Collector’s E­dition, packed in the specially designed Collector’s Box, is chock-full of features enriching the DEUS EX world for players, including:

You play Adam Jensen, a security specialist, handpicked to oversee the defense of one of America’s most experimental biotechnology firms. But when a black ops team uses a plan you designed to break in and kill the scientists you were hired to protect, everything you thought you knew about your job changes. At a time when scientific advancements are routinely turning athletes, soldiers and spies into super-enhanced beings, someone is working very hard to ensure mankind’s evolution follows a particular path, and you need to discover why – the decisions you take and the choices you make, will be the only things that can change it.