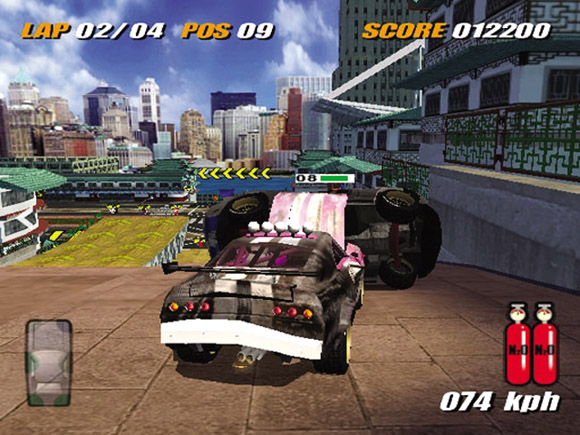 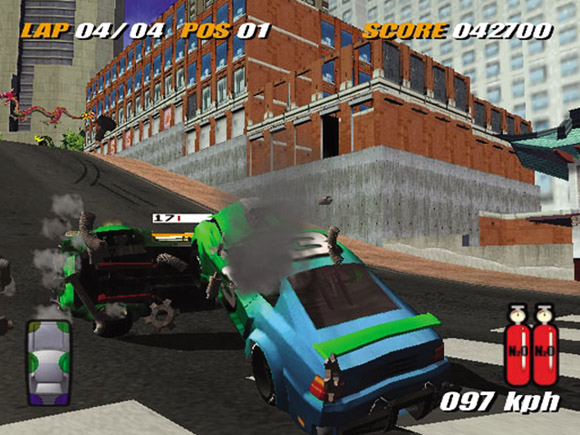 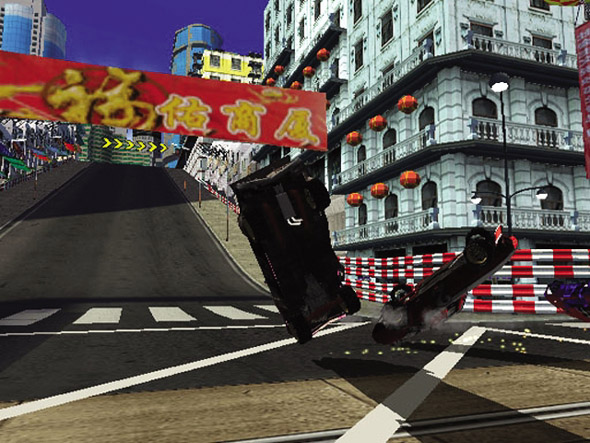 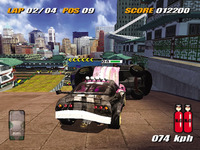 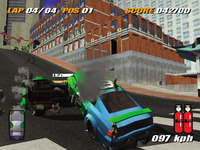 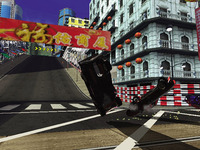 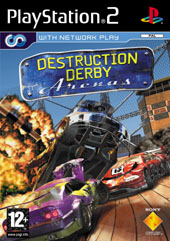 Unavailable
Sorry, this product is not currently available to order
As a flagship launch-title, the original Destruction Derby was a powerful demonstration of PlayStation gaming values. Liberating, cathartic and (for its time!) brutally realistic, it freed gamers from the restrictions associated with traditional driving games. Subsequent sequels performed well and added numerous features; total Destruction Derby sales now total 3 million +!! However, by the third incarnation it became clear that the limitations of the PSX were restricting the improvement of the franchise's basic game proposition. The move to the PS2 promises to reinvigorate this much-loved series: the improved graphics and game engine made available on the next-generation platform restore the realism and therefore the satisfaction of destruction racing. The series' basic enjoyable premise remains the same – take control of a fully destructible car and throw it around a series of tracks and bowls. With each collision earning crucial turbo boost and grid positions, players are rewarded not just for skilful cornering but for hammering their opponents to pieces with their own vehicles! As bumpers drop off, knackered radiators steam and doors flap open, the competition to get to first place gets ever more heated. Gone are the muddy-coloured stock cars and old bangers; in their place is a colourful selection of larger-than-life muscle cars with which to wreak havoc in the world of illegal underground racing. A full range of distinct and stylised characters (complete with individual vehicles, stories, relationships, taunts and endings) replaces the previously anonymous and faceless drivers of previous incarnations. The biggest design change, however, is probably in the tracks, bowls and arenas. Imaginatively themed, these now offer both stunning looks and real variety. From looping the loop to ramping huge gaps to avoiding swinging wrecking balls to cruising crowded Chinatown marketplaces, each environment throws new challenges at the player. Most importantly, this latest incarnation sees Destruction Derby going online! Just as DD1 showed early PlayStation consumers that console gaming could be easy, fun and accessible, so DD4 will support the promise that not all online games are geeky, clan-based first person shooters! It is hard to imagine an online title further removed from the 'Quake on PC' mould – with up to 16 players competing simultaneously to destroy one another's customised cars, DD4 Online play will be immediate, intense and inclusive. Moreover, the consumer association between the Network Adaptor and this exciting launch title should help to refresh the DD series, re-establishing it as innovative and cutting-edge, even for those without the BBA. Key Features:
Release date NZ
January 23rd, 2004
Game Platform
Publisher
Sony Computer Entertainment
UPC
711719645214
Product ID
1460545