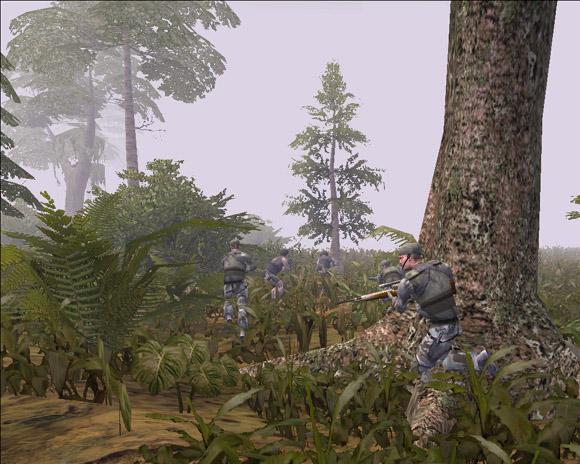 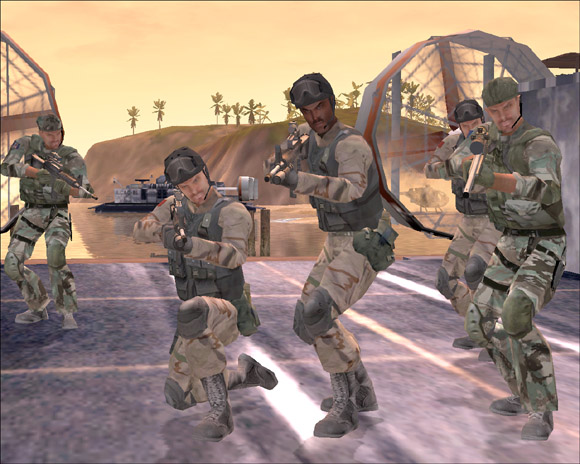 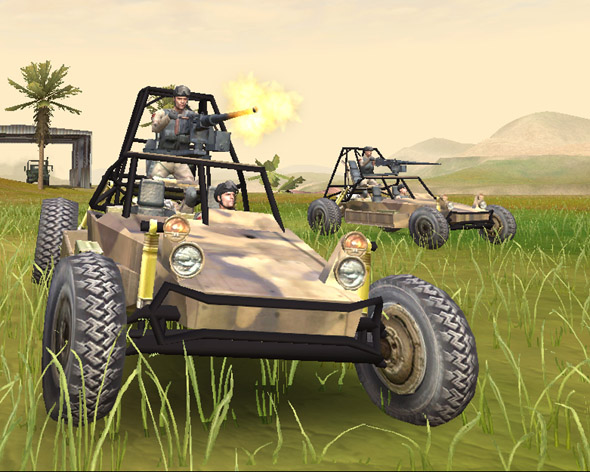 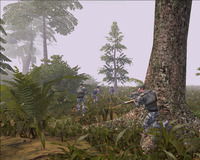 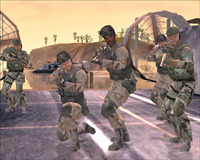 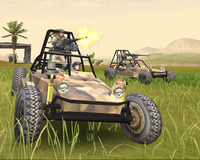 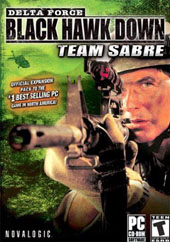 Show Hide Adult Content
Unavailable
Sorry, this product is not currently available to order
As the US army’s elite special operations soldiers you are the most potent ‘smart weapon’ known to man. You are the ‘tip of the spear’ for covert operations around the world - you are the first line of attack. Nothing stands in your way. From the war torn streets of Somalia you have been re-deployed to take out targets in Colombia and Iran. As the US military’s preemptive strike force you must work with your team to get the job done. Note: This expansion pack requires the original Delta Force - Black Hawk Down game to play. Two all new single player campaigns Embark on challenging missions through treacherous South American jungle terrain and across remote islands in the Persian Gulf. Neutralize enemy targets and accomplish mission objectives. New Weapons and Vehicles Select from 24 weapons to achieve your mission objectives, plus two new modes of transport. Multiplayer Mayhem - Up To 50 Players Online Wage war over the internet across 30 new multiplayer maps via NovaWorld. Utilize an enhanced version of the Delta Force - Black Hawk Down engine with added mod support for building unique multiplayer battlefields and single player maps. Up to 50 players over LAN.