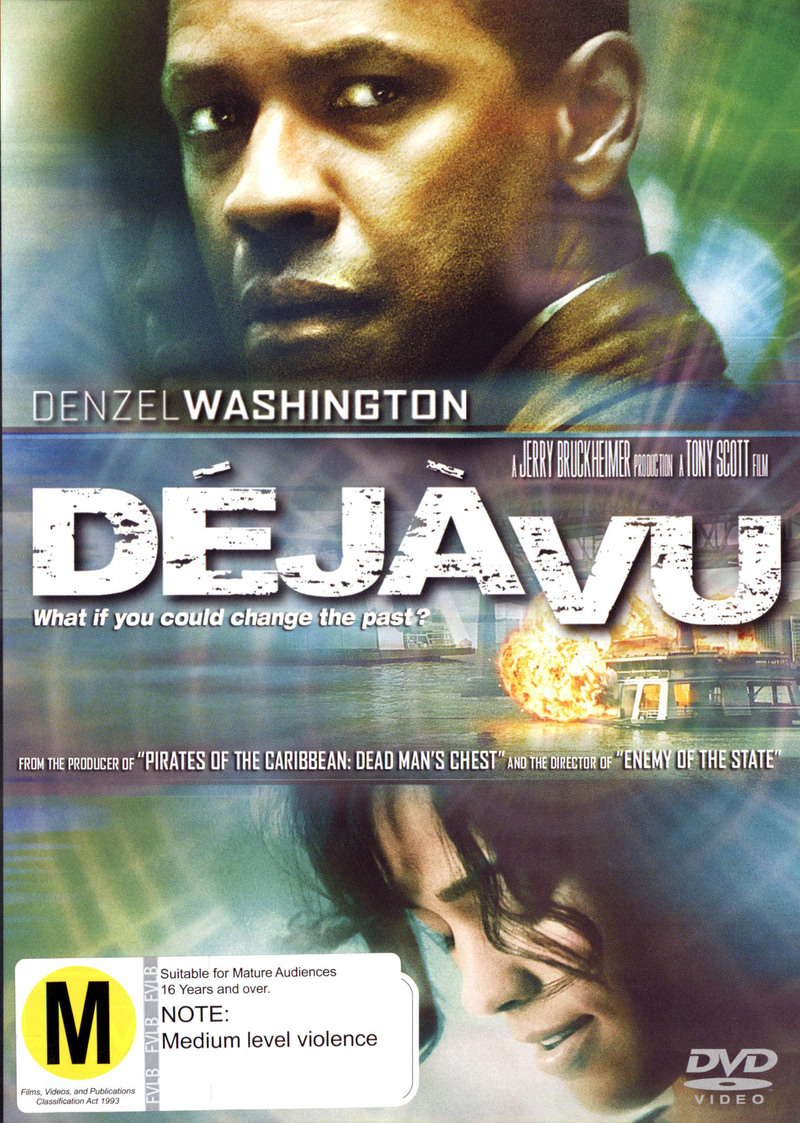 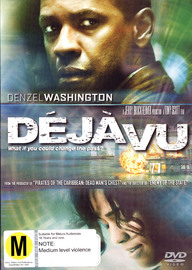 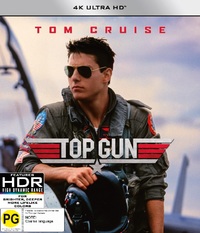 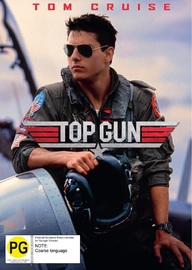 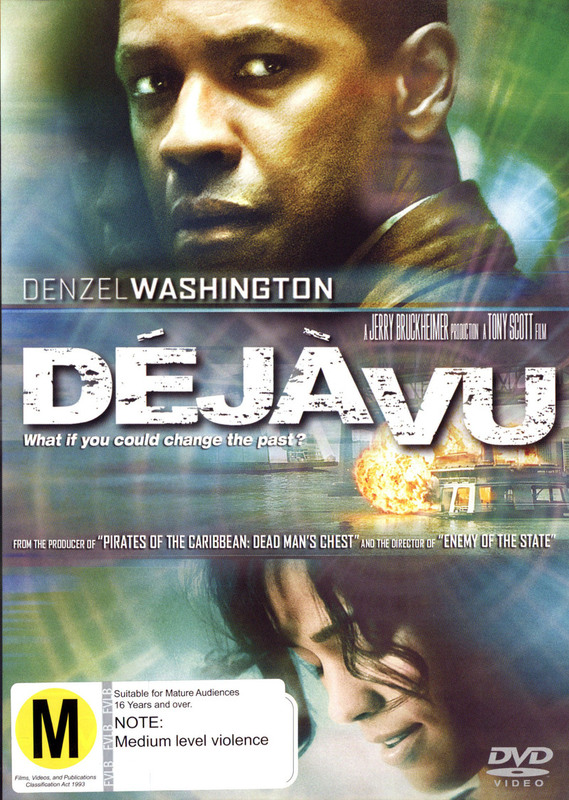 If you thought it was just a trick of the mind, prepare yourself for the truth.

Everyone has experienced the unsettling mystery of déjà-vu – that flash of memory when you meet someone new you feel you’ve known all your life or recognise a place even though you’ve never been there before. But what if the feelings were actually warnings sent from the past or clues to the future?

In this new action thriller, from producer, Jerry Bruckheimer and director, Tony Scott, it is déjà-vu that unexpectedly guides ATF agent, Doug Carlin (Denzel Washington) through an investigation into a shattering crime. Called in to recover evidence after a bomb sets off a cataclysmic explosion on a New Orleans ferry, Carlin is about to discover that what most people believe is only in their heads is actually something far more powerful – and will lead him on a mind-bending race to save hundreds of innocent people.