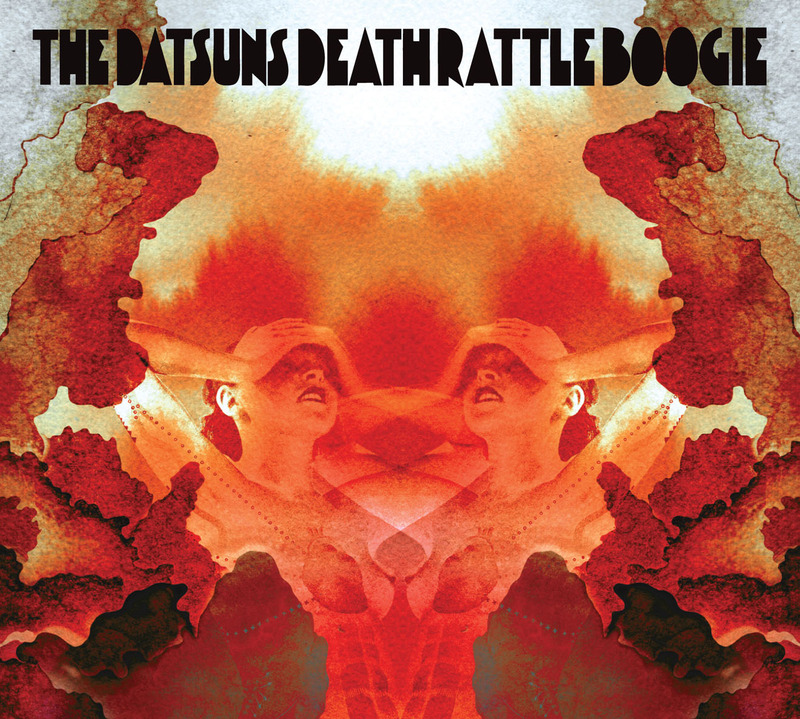 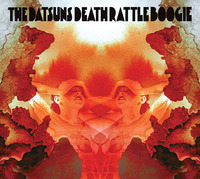 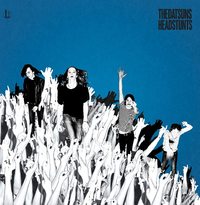 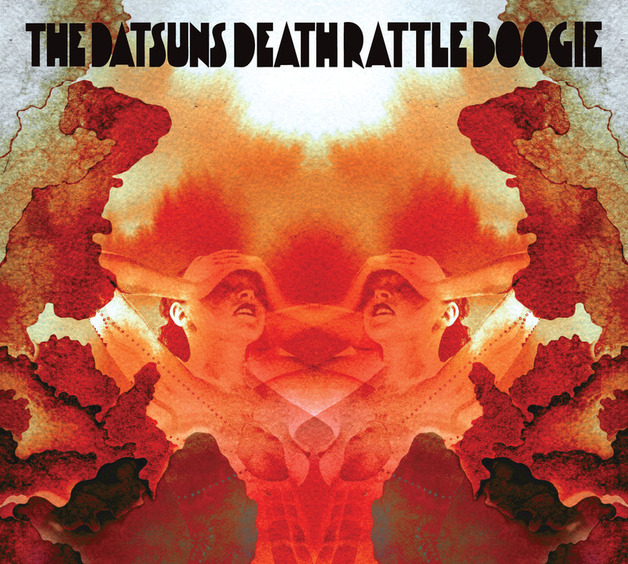 2002 saw The Datsuns catapulted into the international music scene with the release of their debut record and being hailed by the British press as “the future of rock”. Being plastered on the cover of one of the world’s biggest music publications and making 6 o’clock news back home in NZ, was more than the band were ever expecting. The decade since has seen The Datsuns produce another three studio albums, tour the world many times and play some of the biggest music festivals on the planet.

Cut to 2012 and The Datsuns are launching the album they are most proud of to date. Recorded in Sweden at lead singer Dolf De Borst’s Gutterview studios, and at Neil Finn’s Roundhead studios in Auckland ‘Death Rattle Boogie’ took shape under the watchful hand of Nicke Andersson, ex-member of Swedish hardrockers, The Hellacopters.

“As I’ve got older, I’ve realized the album is a band’s legacy,” says Dolf, of the mindset behind Death Rattle Boogie. “It’s what you leave behind.” This realisation of legacy honed focus on the production of the album and the band made the most of being in
the lead singer’s own studio. Dolf elaborates, “Trying different things in the studio that you can’t do live, and dissecting records that I really love and working out, ‘How did they do that’… So we’ve tried and make things sound a little weirder and wilder, instead of just setting up and pressing record.”

Watch the Datsuns’ dedicated fanbase flock back into stores for this one. NZ’s garage-gods are back!