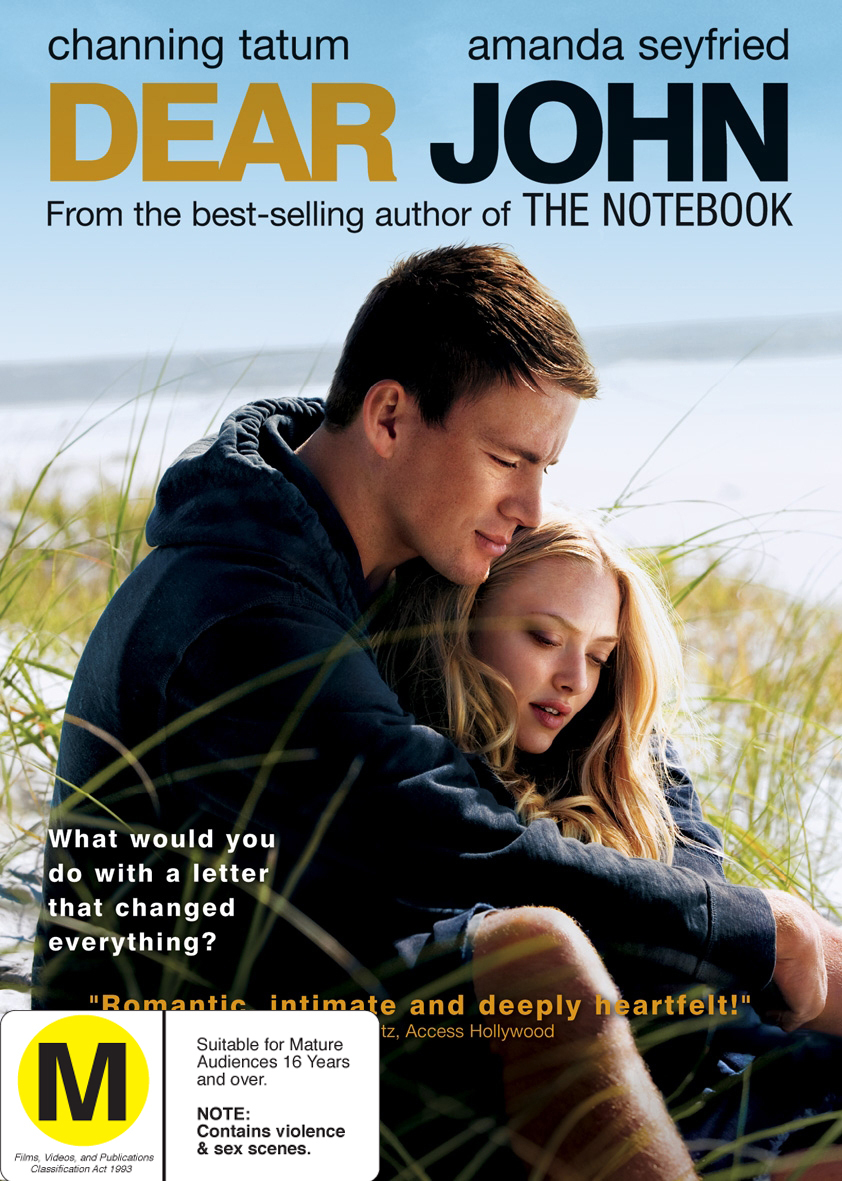 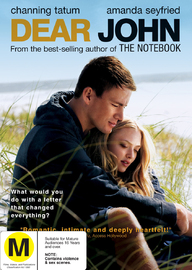 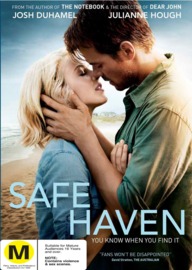 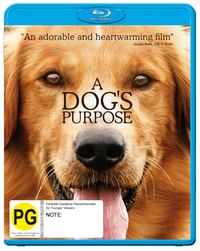 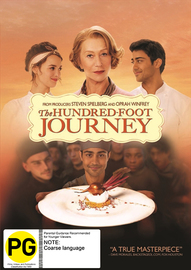 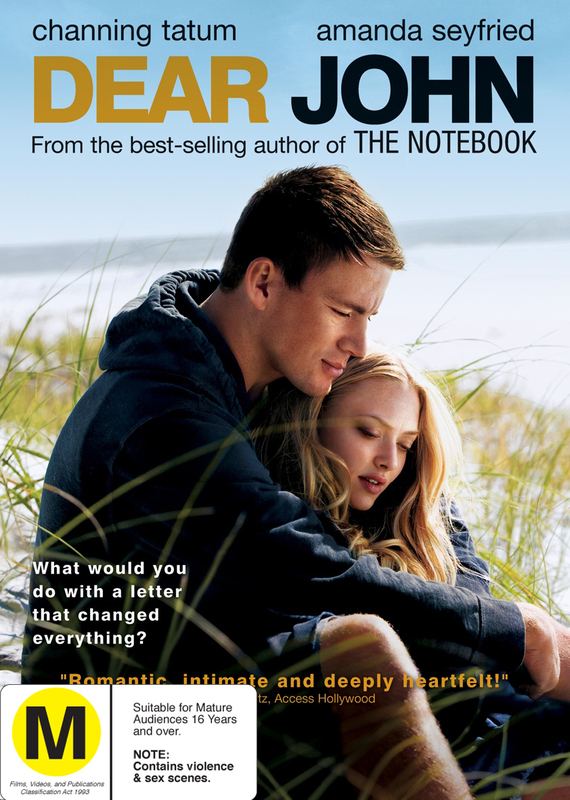 This movie is another great movie by Nicholas Sparks. Dear John is a good romantic movie; I recommend it for women though, my brother didn't enjoy it even though it had a forces setting but overall great movie!

I thought this would be the same old hollywood movie, with boy and girl fall in love and get married but this movie was good with changing that a bit!! Good Movie :)

1 out of 1 people found this review helpful.
Based on the bestselling novel by Nicholas Sparks DEAR JOHN tells the story of John Tyree, a young solider home on leave, and Savannah Curtis, the idealistic college student he falls in love with during her spring vacation.

It was two weeks that would change their lives forever. Soon after John and Savannah fall madly in love, their relationship is put on hold. With one leaving to complete his service, and the other to complete her college education, they pass the time by exchanging a continuous stream of love letters, until they can be reunited permanently a year later. But when war breaks out, their separation is extended indefinitely. Will their relationship survive the greatest test of all: the test of time? Directed by award winning Lasse Hallström.