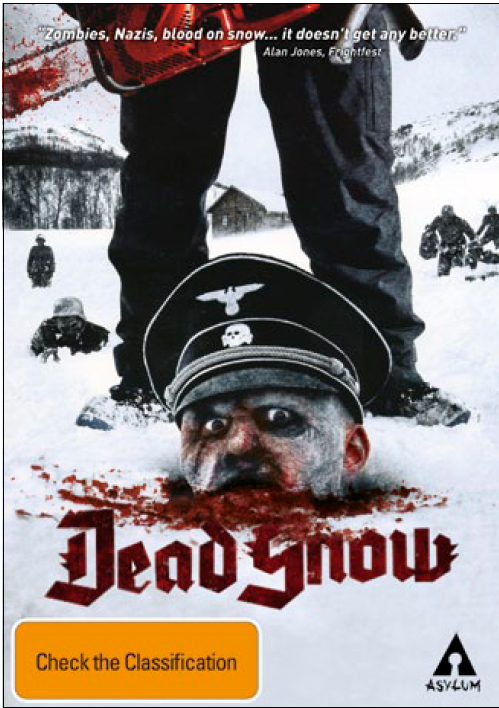 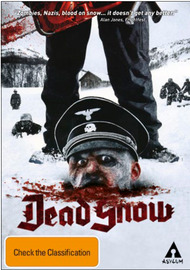 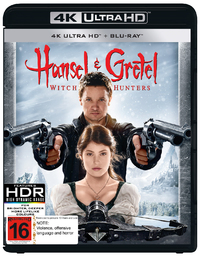 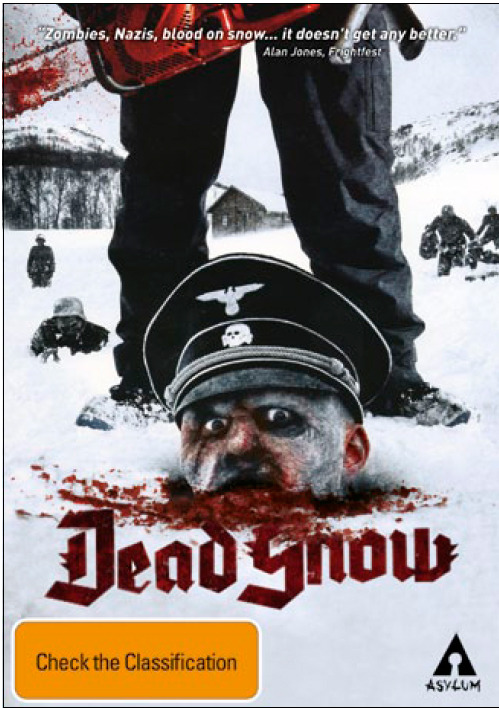 Eight medical students going for a boozed-up weekend in a cabin in snowy Øksfjord, Norway, discover a nasty history lesson of the local area when they uncover some old Nazi gold. Cue an army of pissed off Nazi zombies waking up in order to get their gold back! Their snowbound getaway, stocked up only with beer and ski equipment, becomes a hilarious splatterfest that pays direct homage to classic Peter Jackson and Sam Raimi films.

Condition
Used - Like New
Used but in perfect mint condition with all original manuals and packaging.
Seller Details
thetruckstop Ships from Timaru

Comments: It is the exact product as in the photo above, region 4