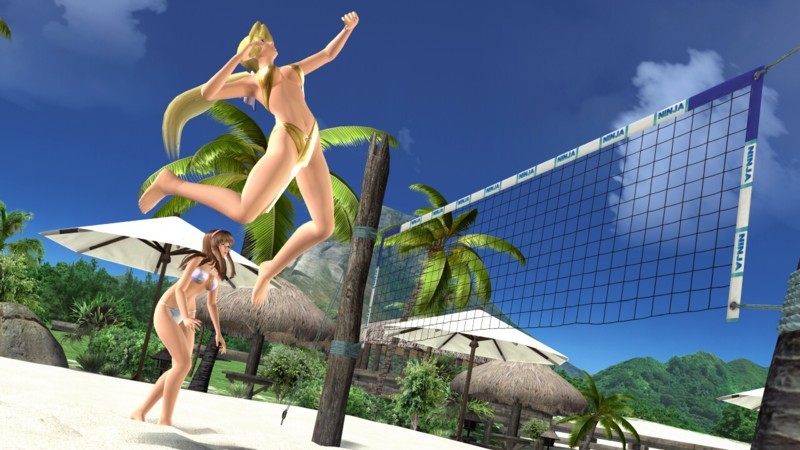 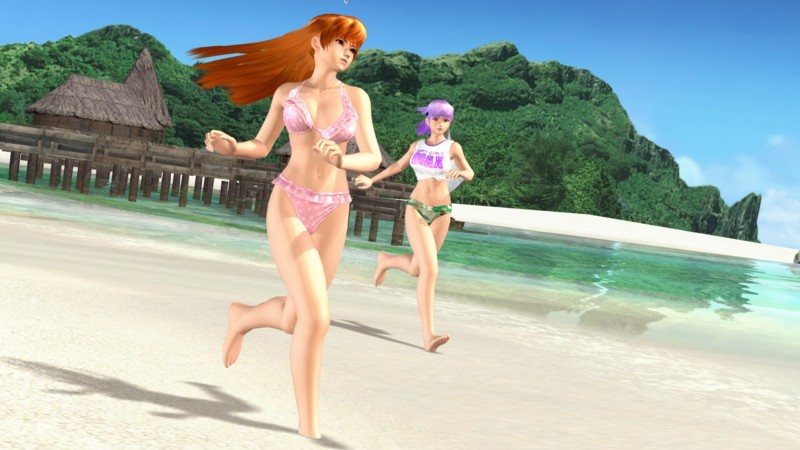 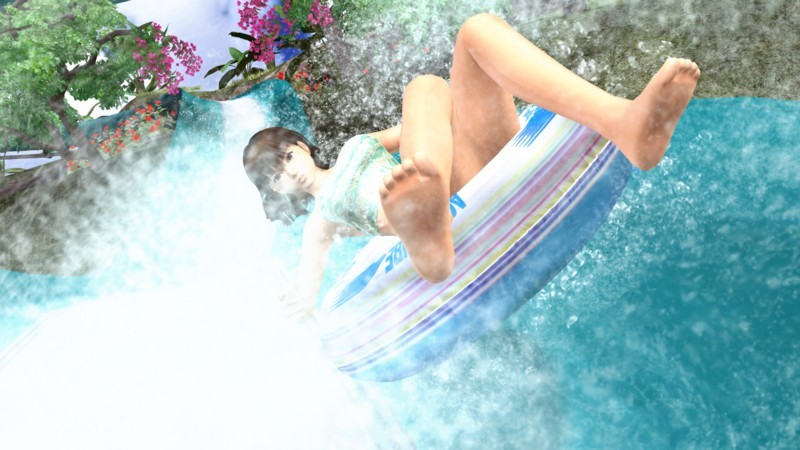 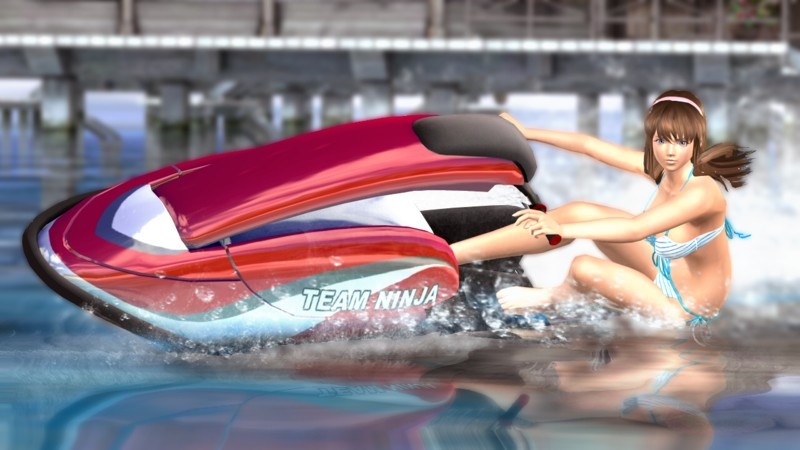 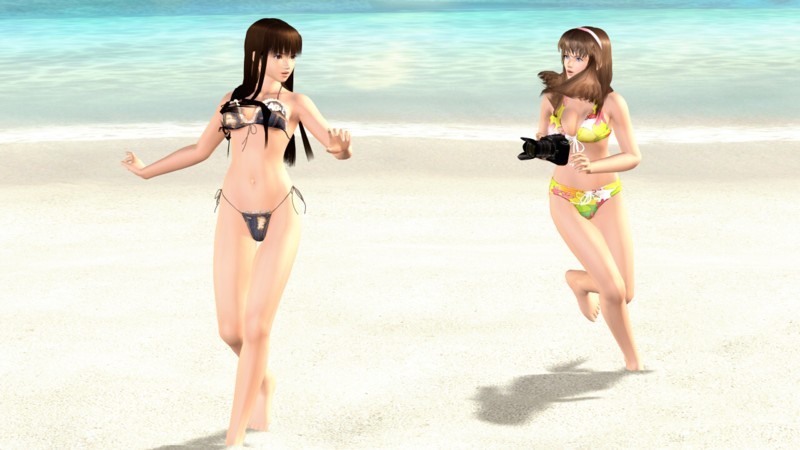 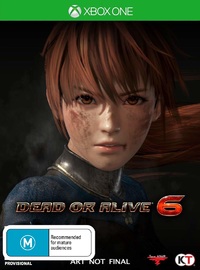 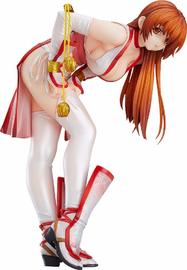 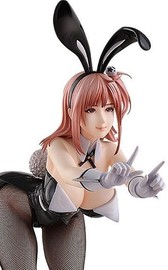 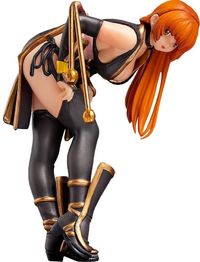 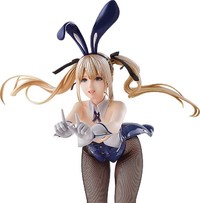 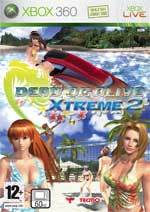 All your favorite DOA girls are back and ready to battle it out in the tropical waters of Zack's Island.

Race high performance personal watercrafts, compete in assorted and alluring activities, sunbathe on white sand beaches, and go all-in at Zack's Casino. Choose your own adventure on Zack's Island and play at your own leisure in this non-linear, incredibly beautiful, sequel of life in paradise.