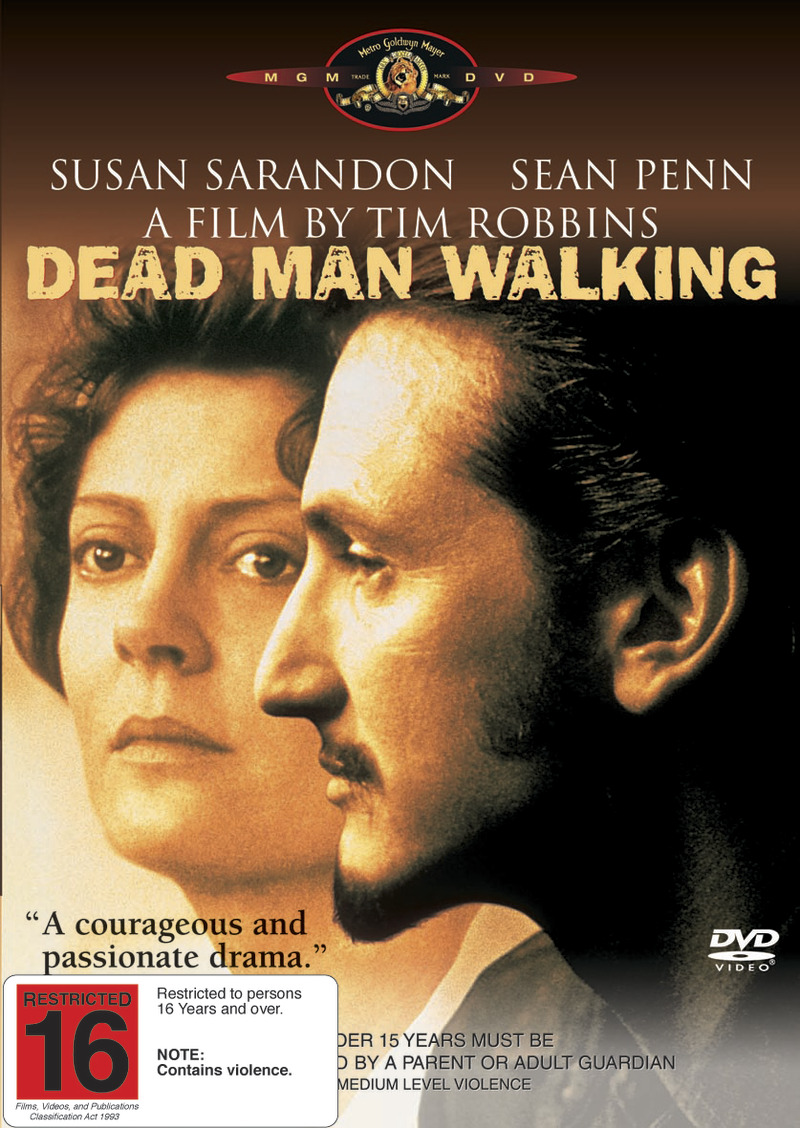 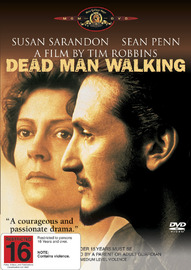 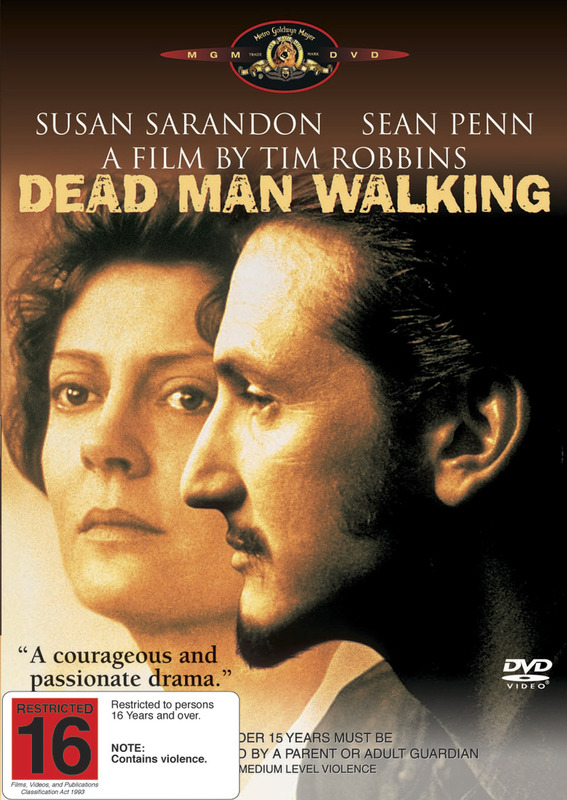 Inspired by the true story of a nun's relationship with a condemned man, this provocative examination of crime, punishment and redemption earned Susan Sarandon the 1995 Oscar for Best Actress and Sean Penn and Oscar nomination for Best Actor.

Sister Helen Prejean (Sarandon), a compassionate New Orleans nun, is the spiritual advisor to Mathew Poncelet (Penn), a vicious, angry and complex murderer awaiting execution. Her dedication is to help others, like Mathew, find salvation. But as she attempt to navigate Mathew's dark soul, she encounters a depth of evil that makes her question how far redemption can really go. Can she stave off the fateful day of execution long enough to save Mathew, or will she discover a truth that will rock the very foundations by which she lives?