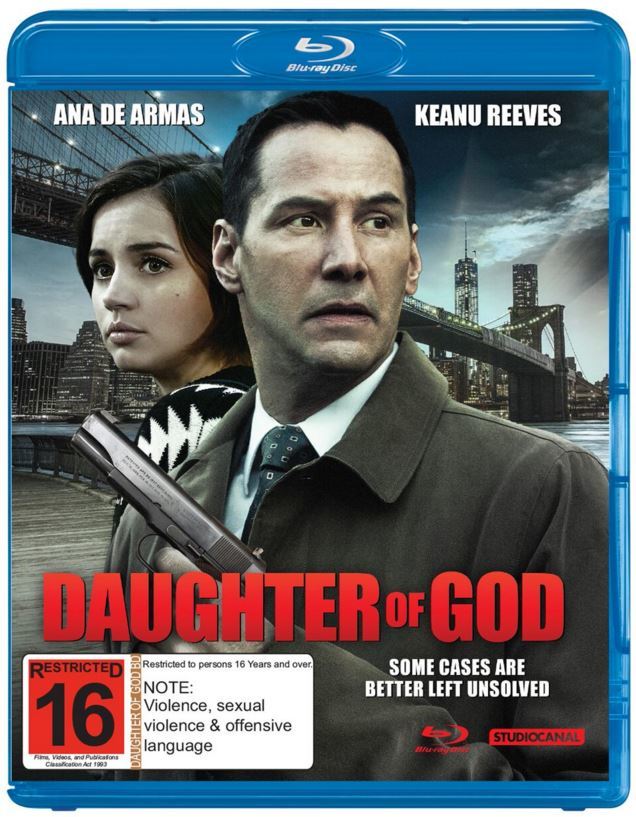 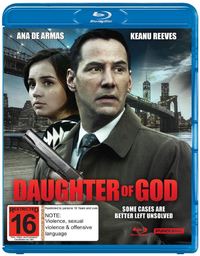 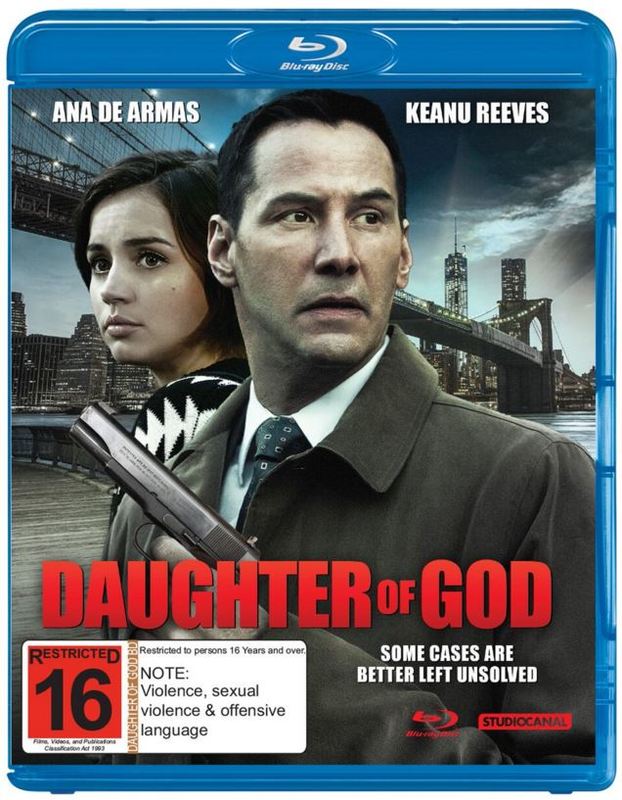 Detective Galban (Reeves), finds his partner and close friend, Detective Cullen,
murdered in an underground subway. On the hunt for the killer/s, Galban begins
to suspect his partner may have been heavily involved in drug dealing and police
corruption. As Galban investigates, people who knew Cullen, are conveniently
found dead. The closer Galban gets to the truth, both Cullen's wife, Janine
(Sorvino), and his Lieutenant (McDonald), try to persuade him to back off, fearing
his findings may discredit Cullen and expose corruption within the Police
Department. Galban's only remaining lead is Isabel, a young, devout, Latino girl,
who resides with her in-laws. Galban fears her life could be in jeopardy should he
get too close to her. However, Isabel has recently experienced something not
from this world, something mystical that she believes is truly a miracle. Not unlike
Galban, Isabel is dealing with her own demons from the past; a past that just may
lead them to the truth…