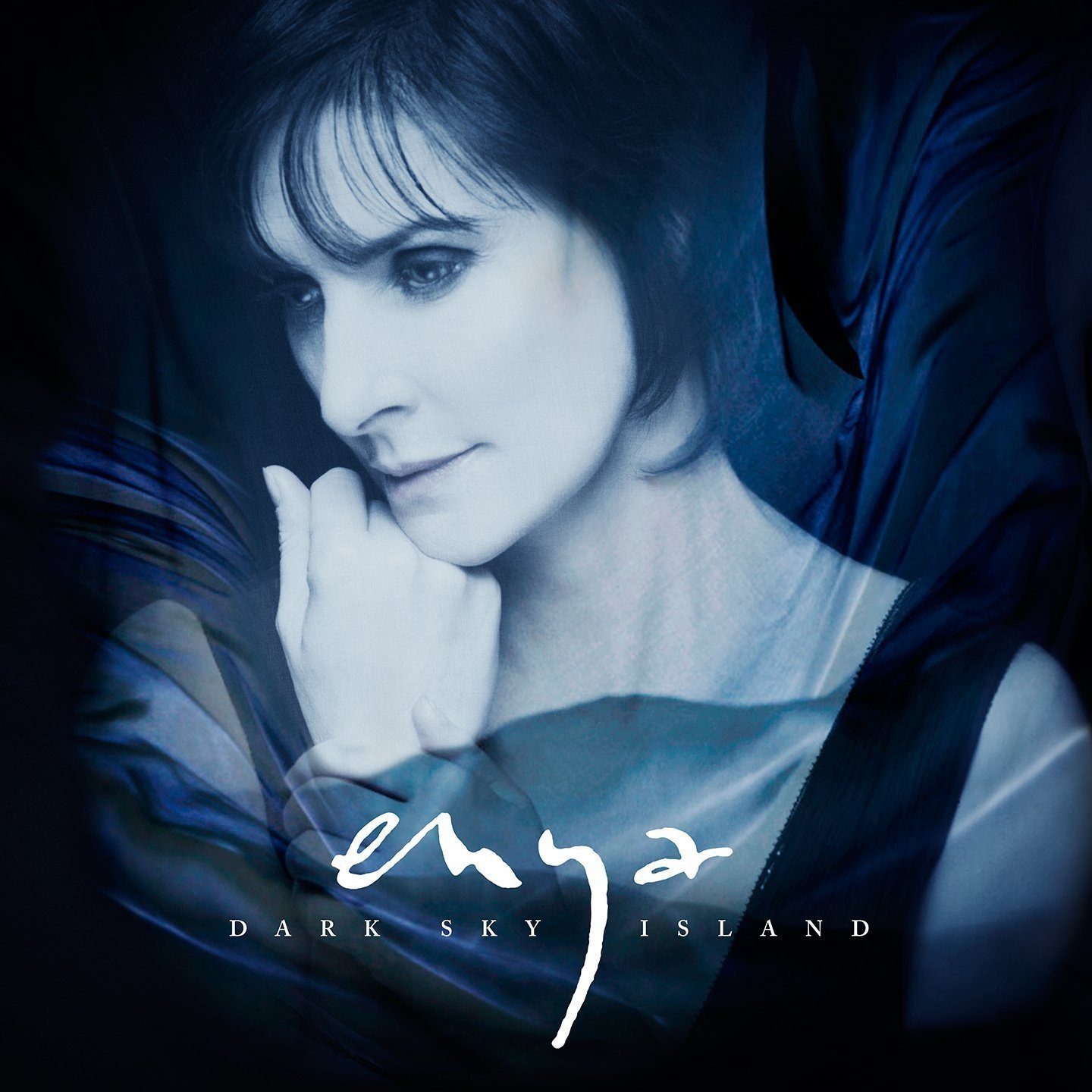 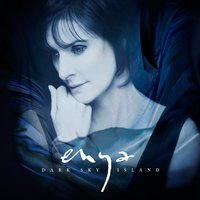 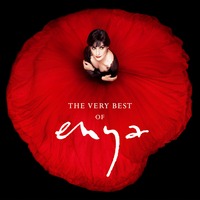 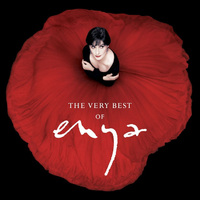 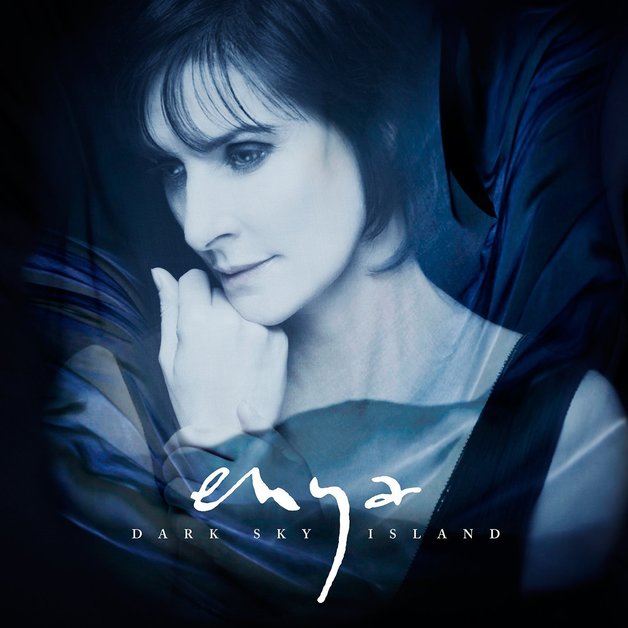 Well worth the wait for another magical suite of music & songs from this Irish diva.

The Enya creative triumvirate – Enya, producer and sound engineer Nicky Ryan, and lyricist Roma Ryan – started work on the album in the spring of 2012. Inspired by Roma’s work on a series of poetry books themed around islands and specifically the island of Sark’s decision to be designated as a dark sky island, the album’s title track was the first song to be written for the collection.

The album’s buoyantly optimistic first single ‘Echoes in Rain’ possesses an irresistible surge of globe-trotting euphoria which made it an obvious choice as the album’s lead track. While it shares the adventurous themes of Enya’s breakthrough hit ‘Orinoco Flow’, its rhythmic march instead celebrates the anticipation of a journey’s end.

Sonically, ‘Dark Sky Island’ is a collection that’s both incredibly diverse and innately unified by the production: almost Spector-esque in its lavish, wide-screen multi-tracked layers of sound. Opening track ‘The Humming’ is an immediate highlight as it subliminally works its infectious magic within the course of a single listen. By contrast, ‘Even In The Shadows’ pulses with an insistent rhythm; the hymnal ‘I Could Never Say Goodbye’ is sparse in its reflective beauty; while ‘Sancta Maria’ blends synthesisers and classical instrumentation to create an ethereal soundscape that comfortably sits in both the past and the future. It’s almost a history of sound encapsulated in four hypnotic and otherworldly minutes.