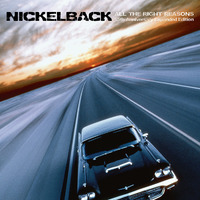 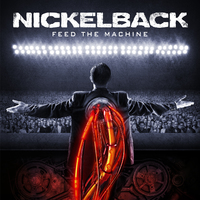 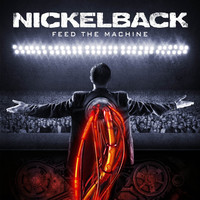 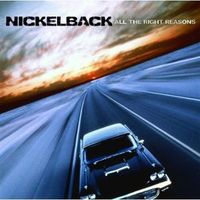 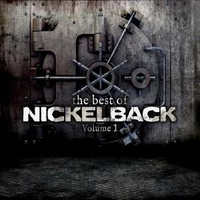 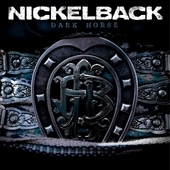 Nickelback have been producing great music for quite some time now, but have outdone themselves on this one.

The music on this album has a far more mature sound to it than previous albums, which goes to shows how the band continues to grow and improve. If there is one album you must buy this year, it's this one!

Dark Horse is the sixth studio album by the Canadian post-grunge band Nickelback.

The album is to be recorded from mid- to late-2008 in Vancouver, BC, and will be co-produced by the band and Mutt Lange, known for producing records by AC/DC and Def Leppard.

The first single from the album will be "Gotta Be Somebody", which was released online for free download on September 29, 2008. "If Today Was Your Last Day" was the originally planned lead single but was scrapped for unknown reasons.According to lead vocalist Chad Kroeger, more of the songs will contain adult themes in the lyrics.