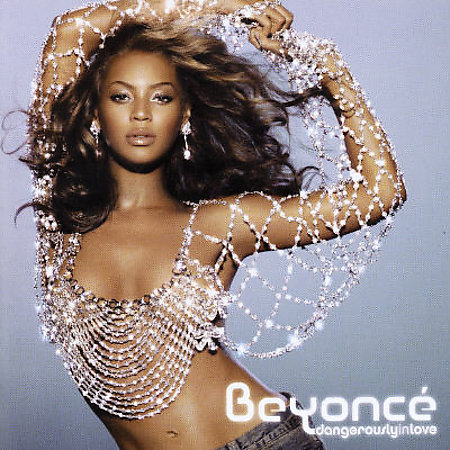 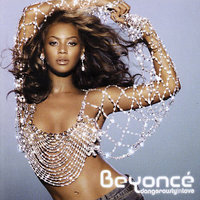 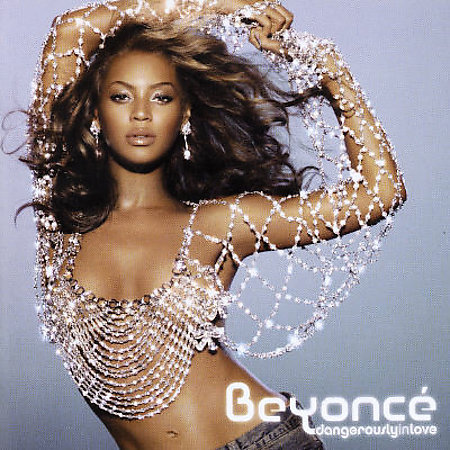 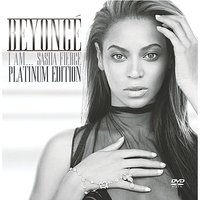 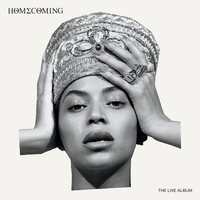 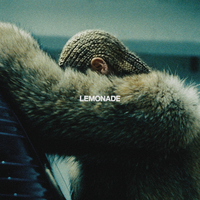 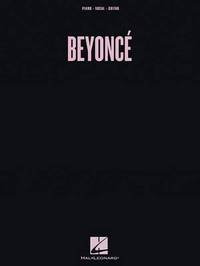 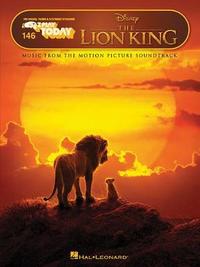 $23.00
The Lion King - E-Z Play Today 146
Book
This is an Enhanced CD, which contains both regular audio tracks and multimedia computer files.

Besides deft, pitchy-perfect hit songs, the talented, if volatile, Destiny's Child was remarkable for its unpredictability, not always a defining characteristic of mainstream R&B. While there was certainly a formula at play in the songs, the structure was subtly unstable, never following standard progressions. Yet most of their singles flew to the top of both the pop and R&B charts. While DC was generally a collective, Beyonce Knowles clearly emerged as the most high-profile member, even before major turns on the big screen, signaling anticipation for her debut album DANGEROUSLY IN LOVE.

Beyonce's opening salvo should disappoint neither her fans nor the general public, as it features skillful songwriting balancing innovation and abundant hooks. DANGEROUSLY IN LOVE starts with a flourish, as the omnipresent Jay-Z brashly introduces the feverishly catchy, brass-fueled dance cut "Crazy In Love," followed by three more lush club-bangers, including a typically inviting guest toast by Sean Paul and some tongue-twisters from Outkast's Big Boi. From there, the soulstress shifts into ballad mode, the starkest moment coming with "Yes," beautifully reminiscent of the DC sound. On DANGEROUSLY IN LOVE, Beyonce both remains true to her past success while forging intriguing new ground. 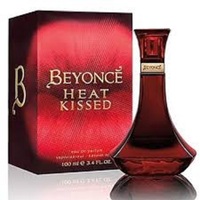 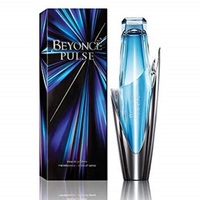 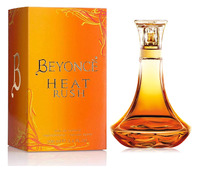 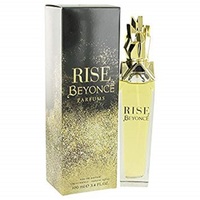 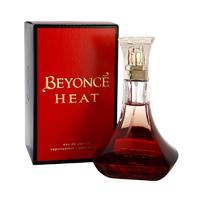