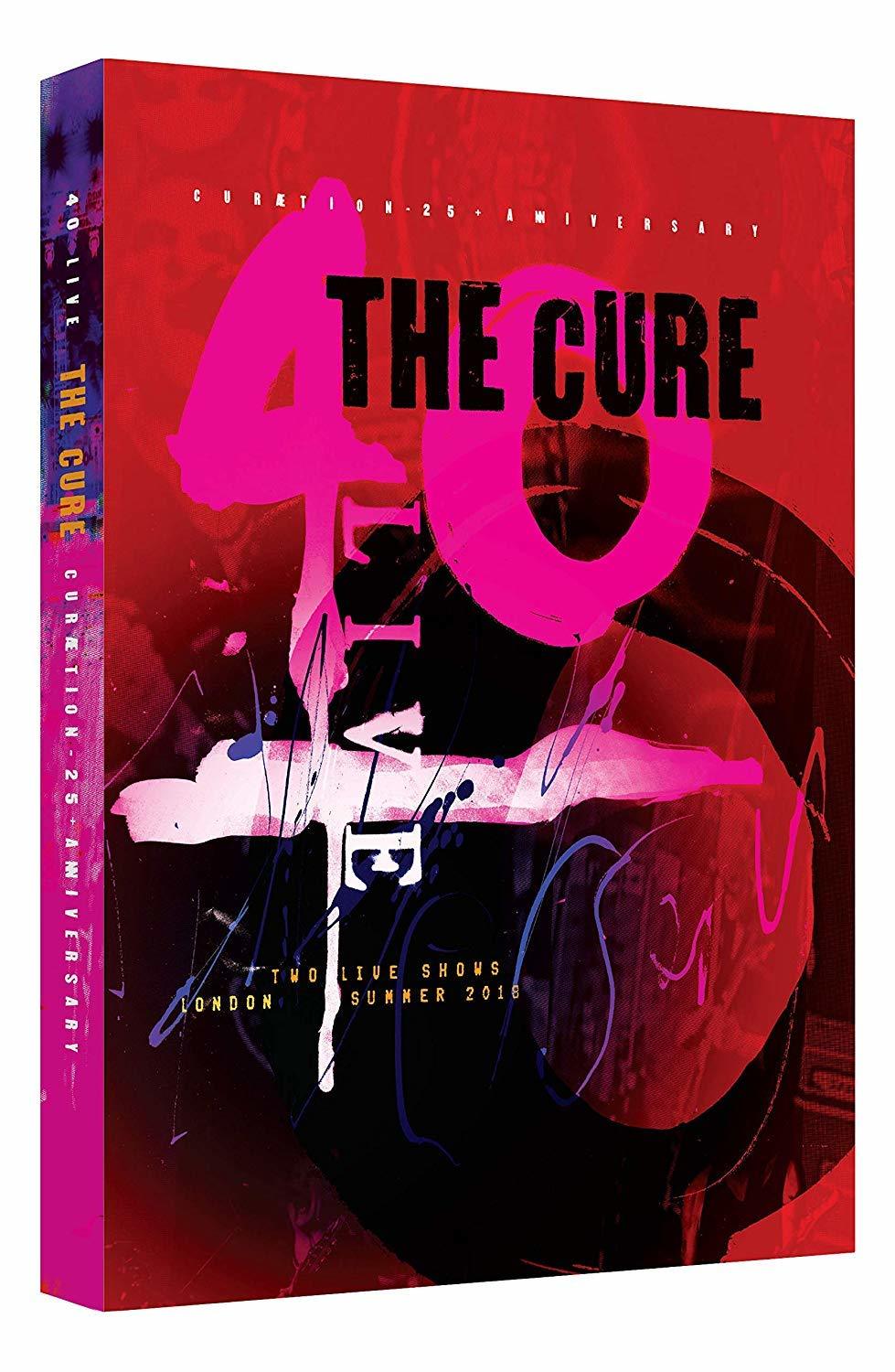 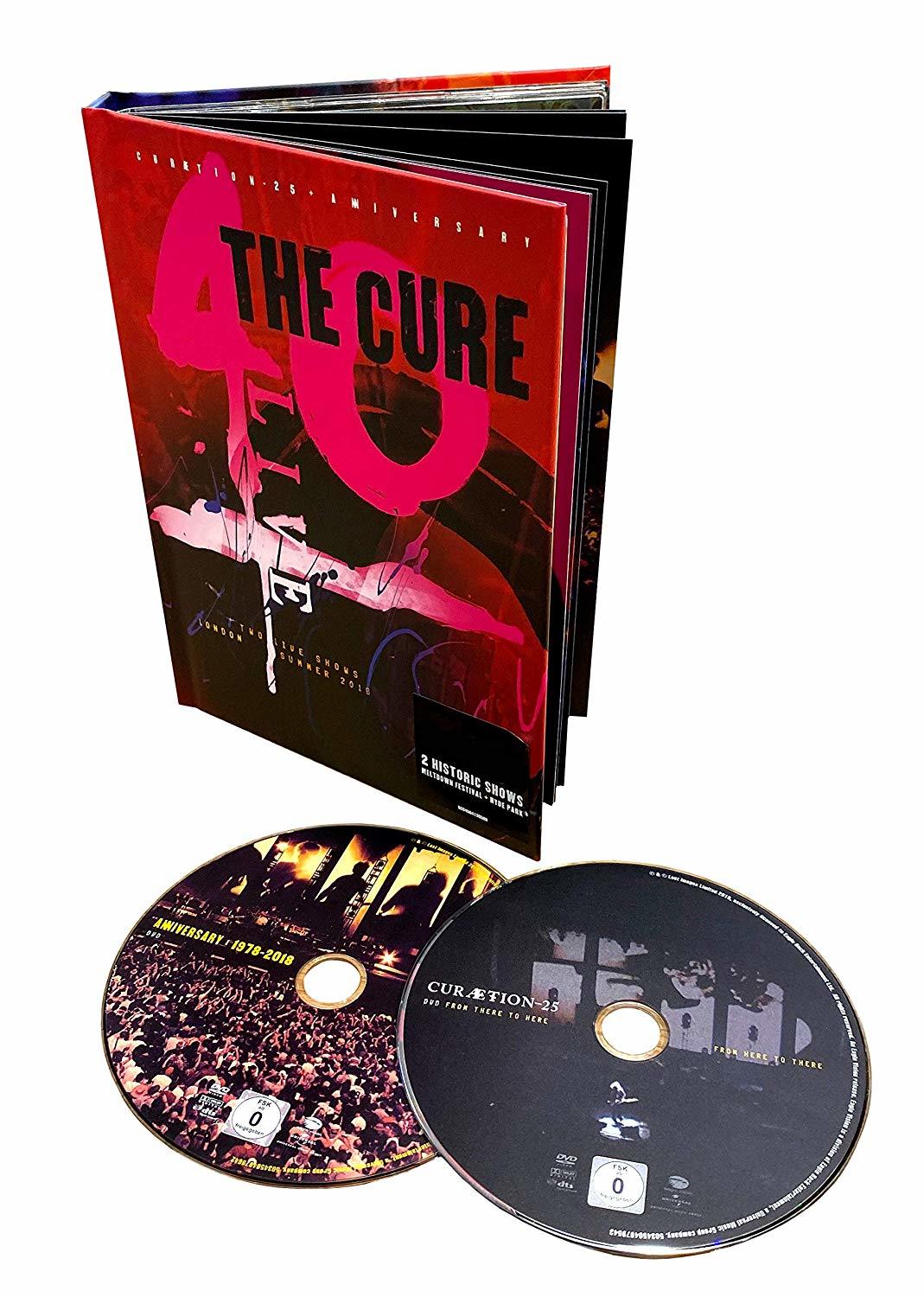 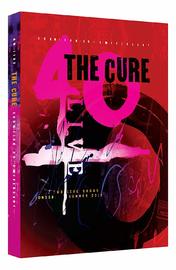 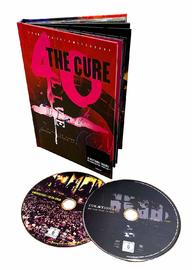 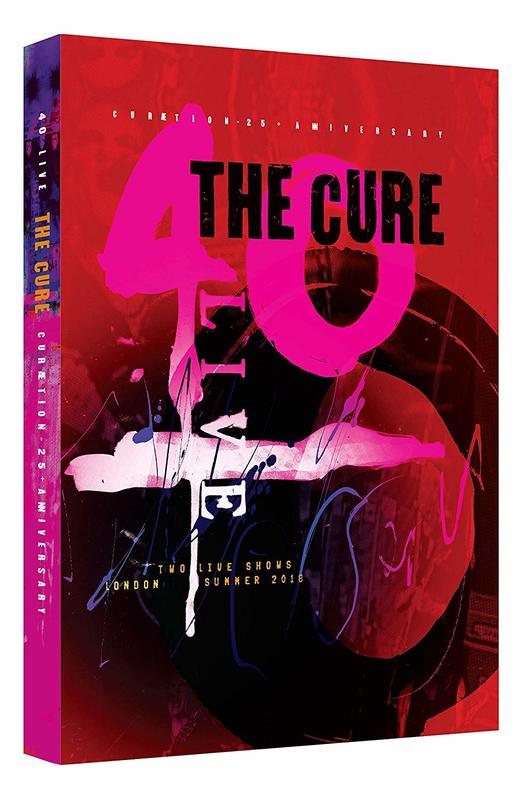 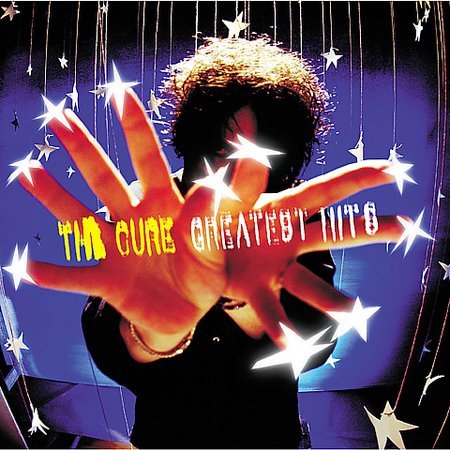 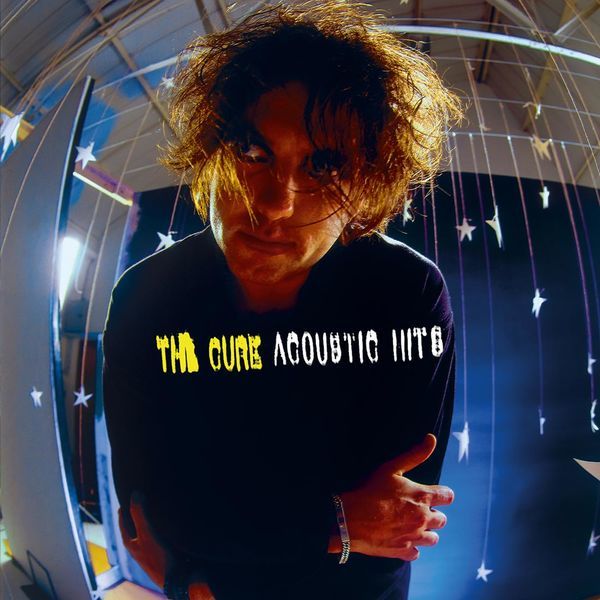 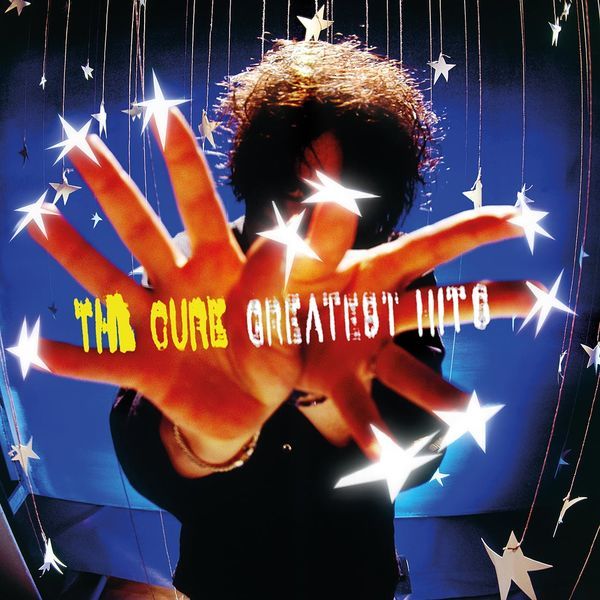 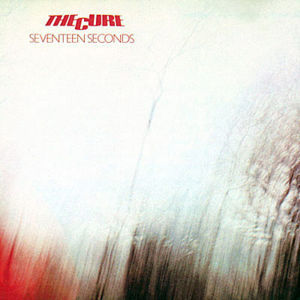 CURÆTION-25: From There To Here | From Here To There

Captured on the tenth and final night of the 25th Meltdown Festival (curated by lead singer Robert Smith) at London’s Royal Festival Hall in June 2018. Presented in HD with 5.1 surround sound, Smith, Simon Gallup, Jason Cooper, Roger O’Donnell, and Reeves Gabrels performed a song from each of their 13 studio albums in chronological order, displaying the evolution of The Cure’s music live on stage. At the core of the set, they broke the cycle with some new, unreleased songs – offering a glimpse into the band’s future – before retracing their steps with another song from each album, ending with “Boys Don’t Cry.”

Released in cinemas globally on the 11th July, ANNIVERSARY: 1978–2018 Live In Hyde Park London features the band’s acclaimed 29– song, 135-minute anniversary concert. Filmed in one of London’s Royal Parks to a crowd of 65,000 fans, The Cure presented a fourdecade deep set on July 7, 2018, including “Just Like Heaven,” “Lovesong,” “High,” and “The End Of The World.” Adding to the experience, the band is back-dropped by giant screens displaying footage that complements the unique moods and emotive song writing that established The Cure as pioneers of alternative rock. The result is a concert that Rolling Stone expressed shows the “unique power in The Cure’s live performance.”