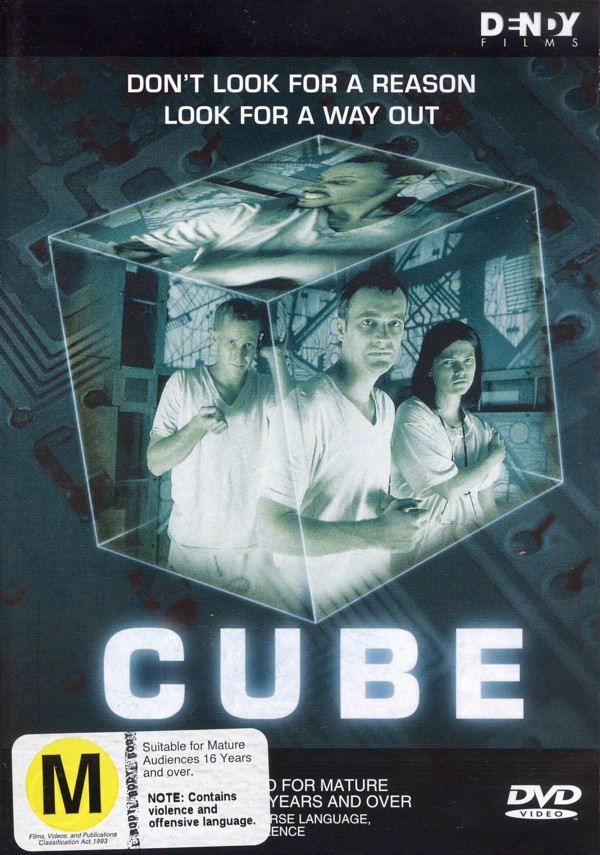 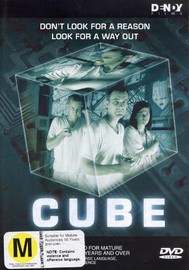 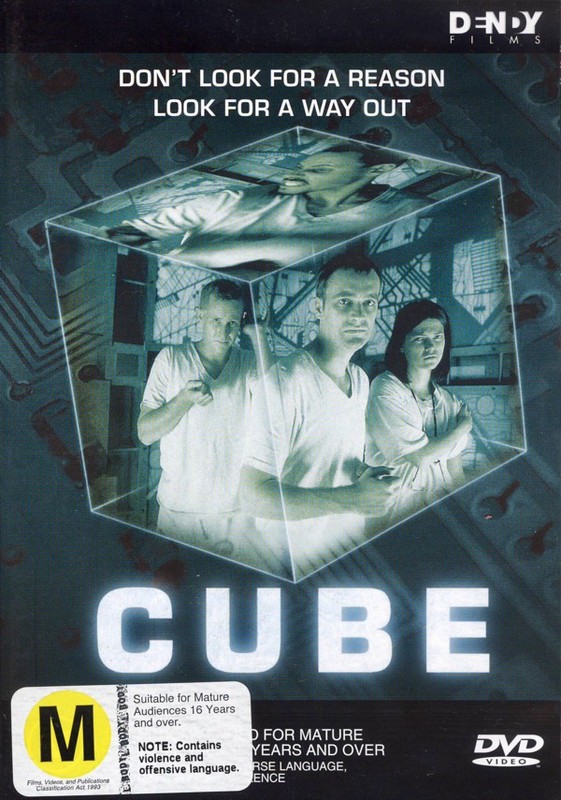 Six ordinary strangers awaken from their daily lives to find themselves trapped in a surreal prison, a seemingly endless maze of interlocking cubical chambers armed with lethal booby traps.

A cop. A professional thief. A student math whiz. A psychologist. An architect. An autistic adult. The assortment of individuals seems random, even perverse. None of these people know why or how they were imprisoned, but it soon emerges that each of them has a skill that could contribute to their escape.

There are unanswered questions on every side: who created this diabolical maze, and why? Personality conflicts and struggles for power emerge as the tension rises. But one thing is crystal clear: unless they can learn to cooperate to work out the secrets of this deadly trap, none of them has very long to live.