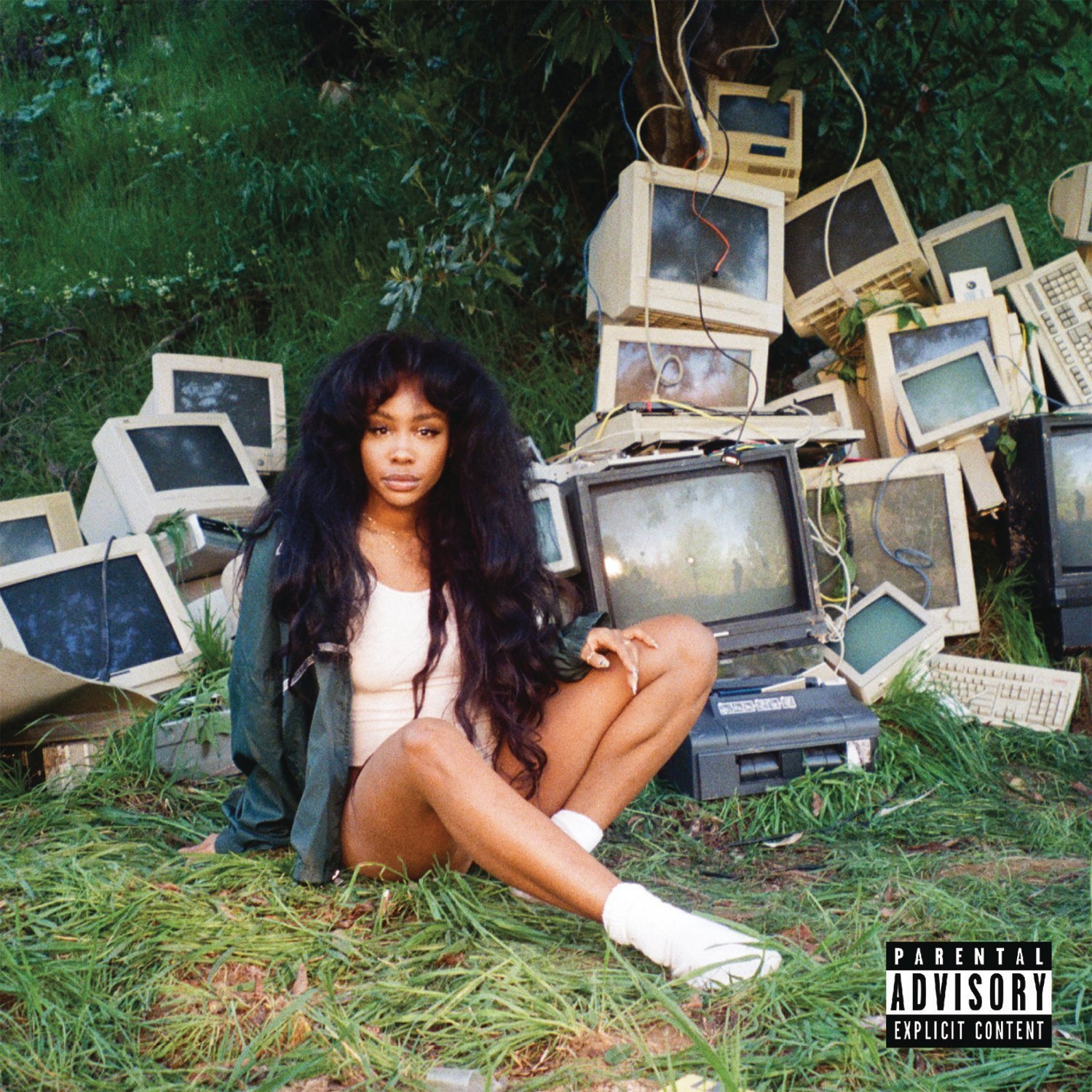 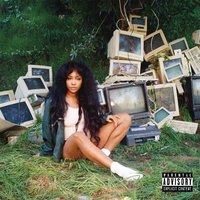 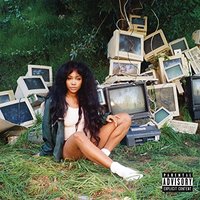 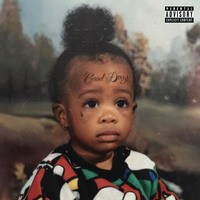 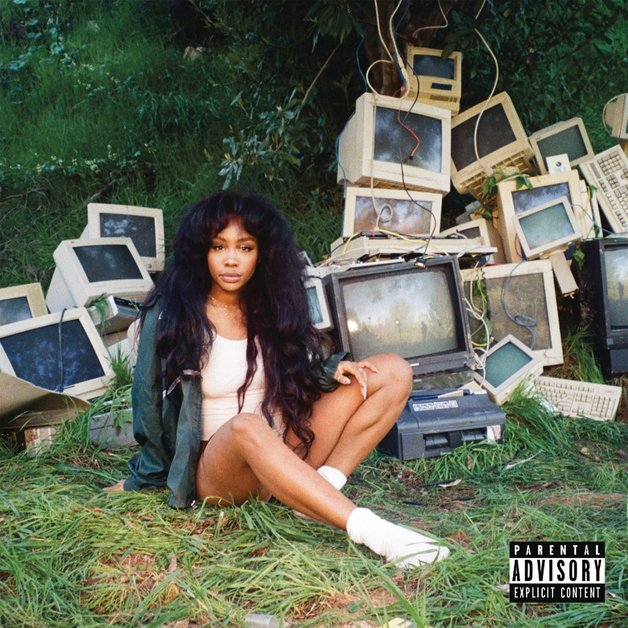 The recent release of the ‘Love Galore’ single and video were met with rave reviews from fans and critics alike, including Pitchfork, Stereogum, Billboard, Vibe and more. The Fader calls the track a “smooth collaboration… SZA and Travis Scott display a magnetic chemistry [in the video]…,” while Paper summarizes the song as a “perfect breezy springtime jam for your Carrie-Bradshaw-at-her-MacBook moods, and if you haven't caught major feelings for SZA by the time the song is over then we really have nothing further to discuss”.

SZA, one of the redefining voices of today's contem­porary she released S in 2013 and Z in 2014, both to rave reviews. In 2013, SZA signed to Top Dawg Entertainment, being the first female artist to join the label. SZA wrote and performed on Rihanna's Anti Single ‘Consideration’ in 2016 and helped write Nicki Minaj and Beyonce's ‘Feelin Myself’ in 2014.