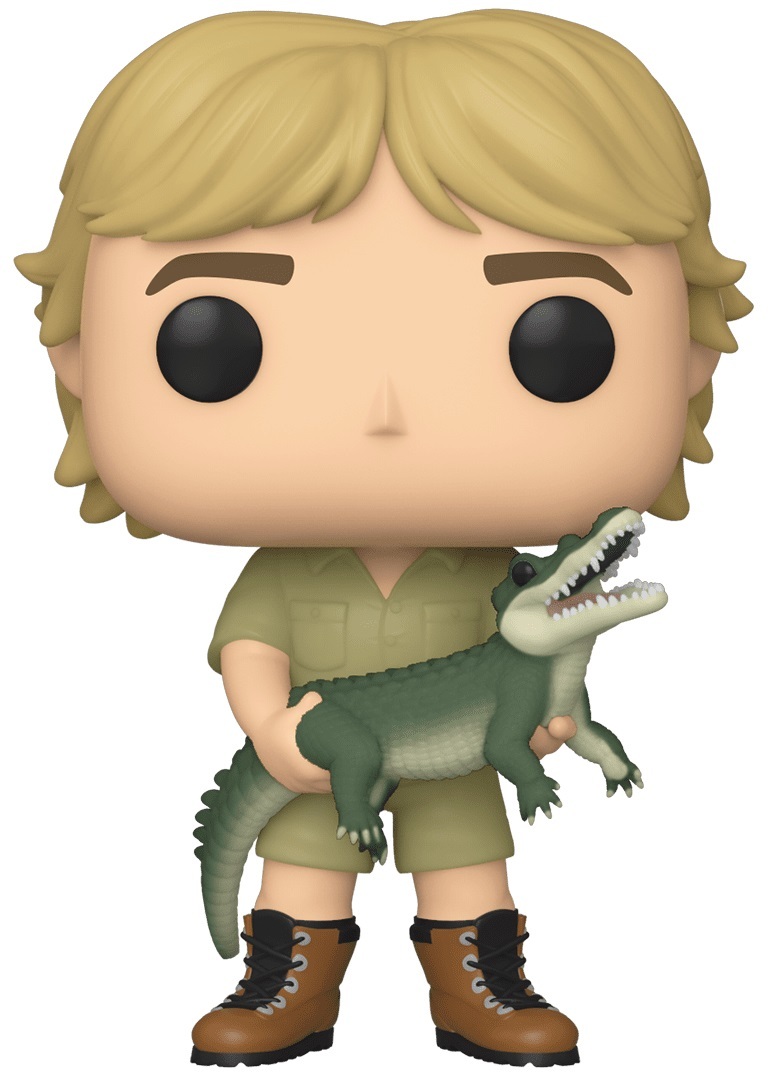 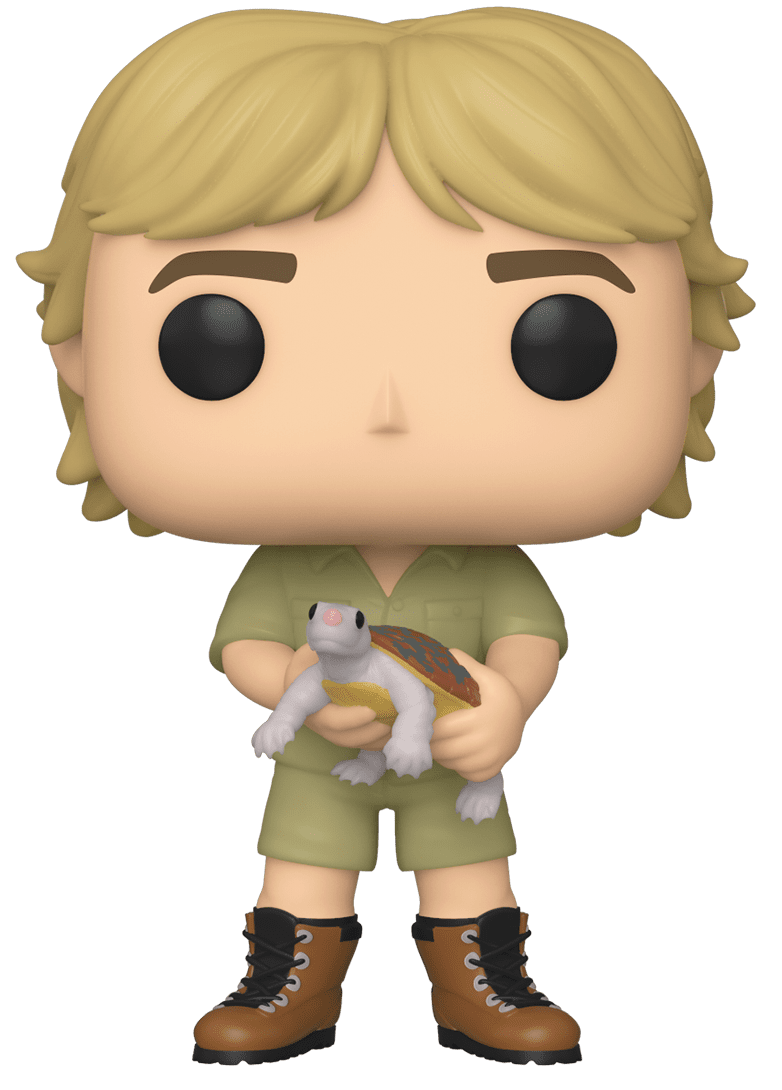 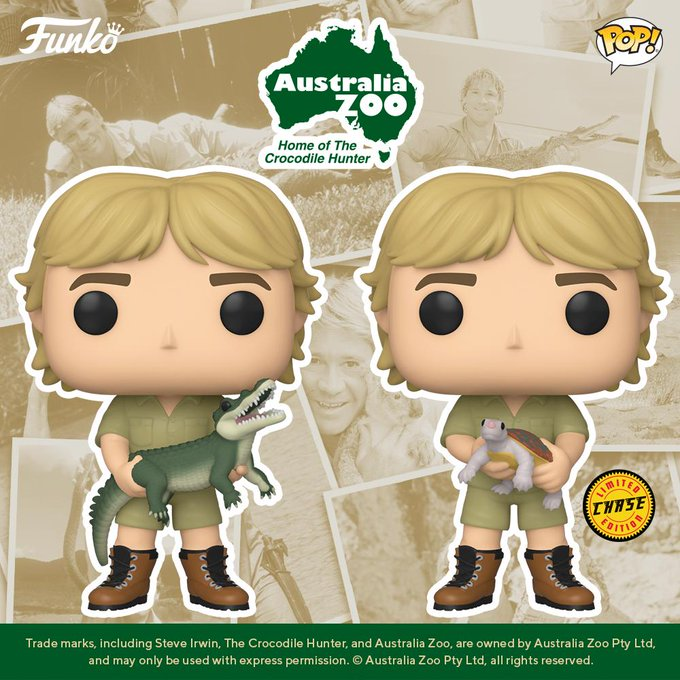 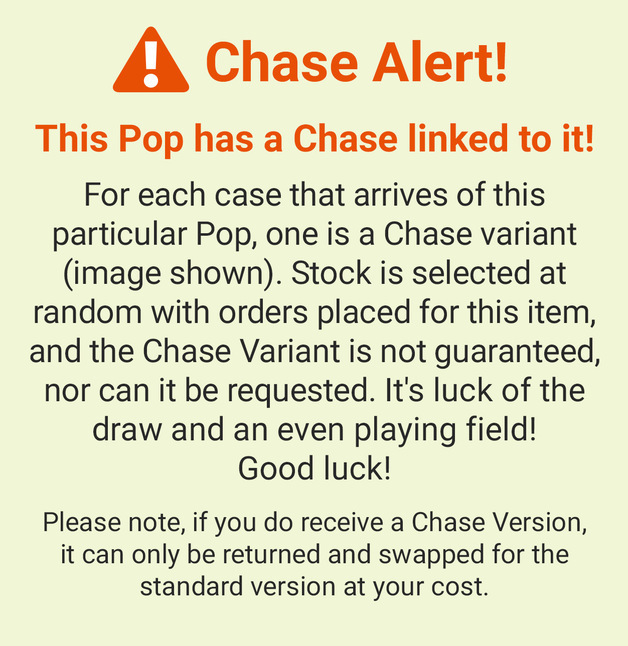 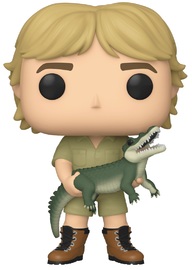 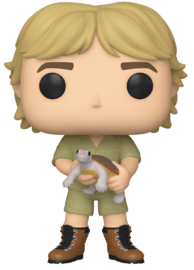 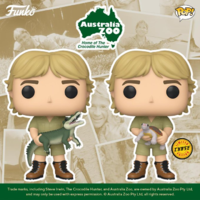 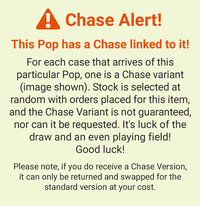 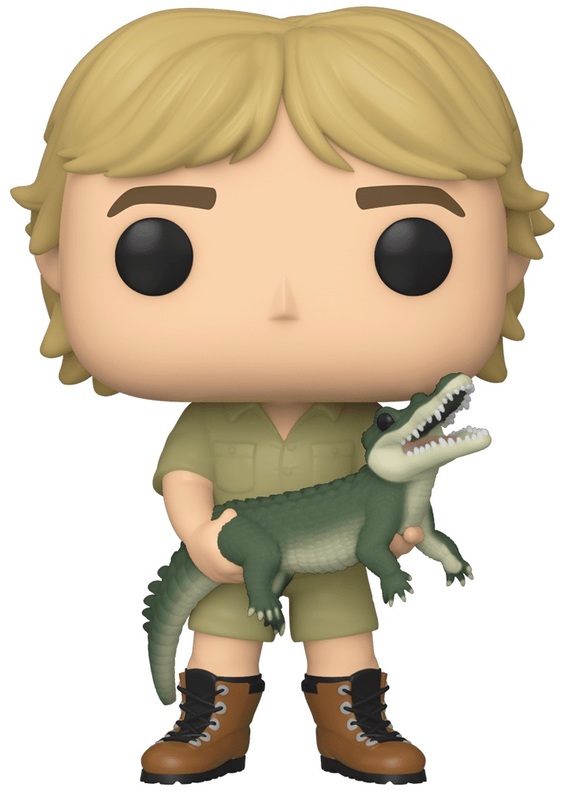 It was awesome to finally get a chase and it was one that was really wanted so thanks mighty ape!!!

I bought this, not knowing if I was going to be lucky enough to get a chase version. I didn't, but this little Pop is so cute anyway! You just know straight away who he is. I'm very glad to add him to my collection.

For more than a decade, The Crocodile Hunter captured the popular imagination, sharing his knowledge of and passion for animals with the world. Bring home the beloved conservationist, zookeeper and television personality in Pop! form. 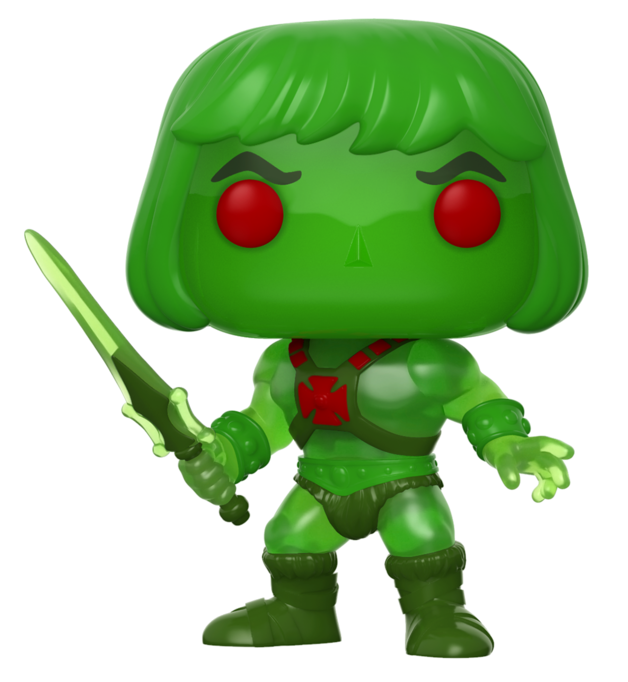 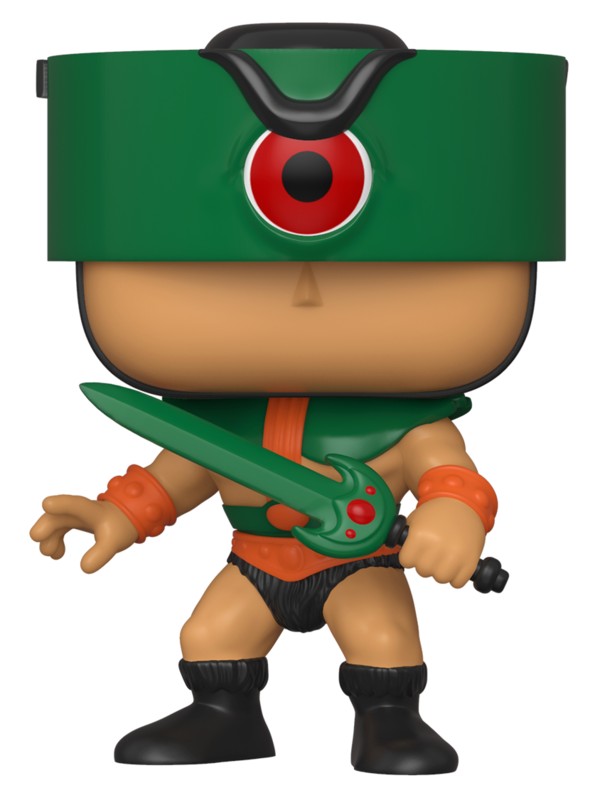 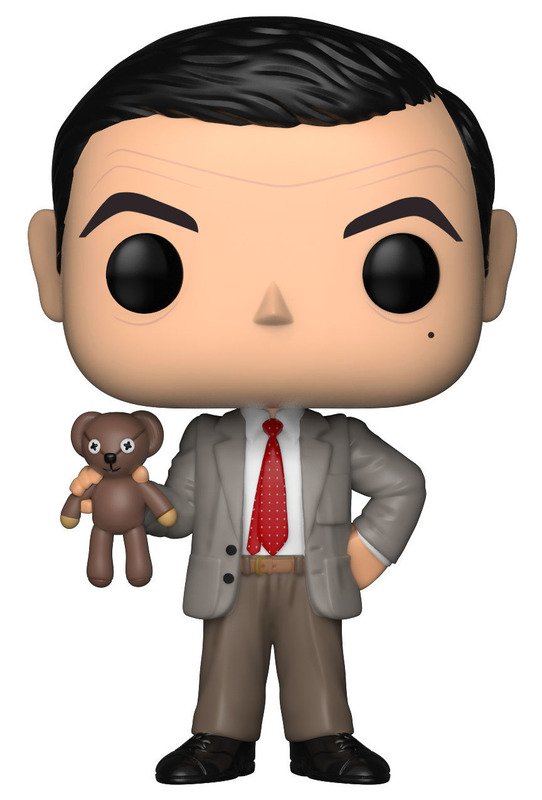 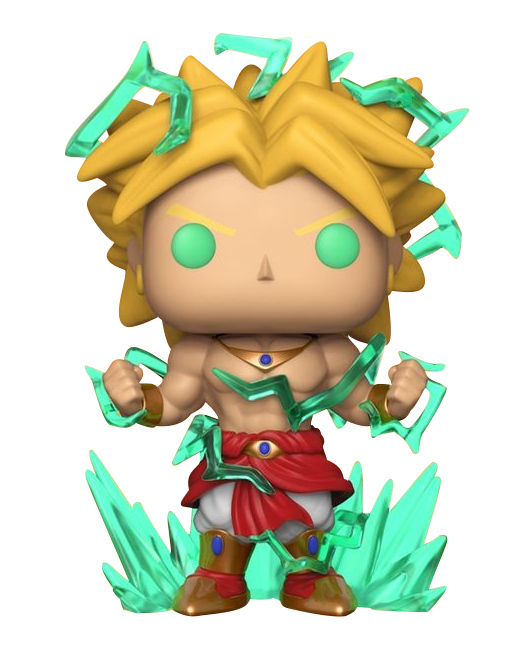 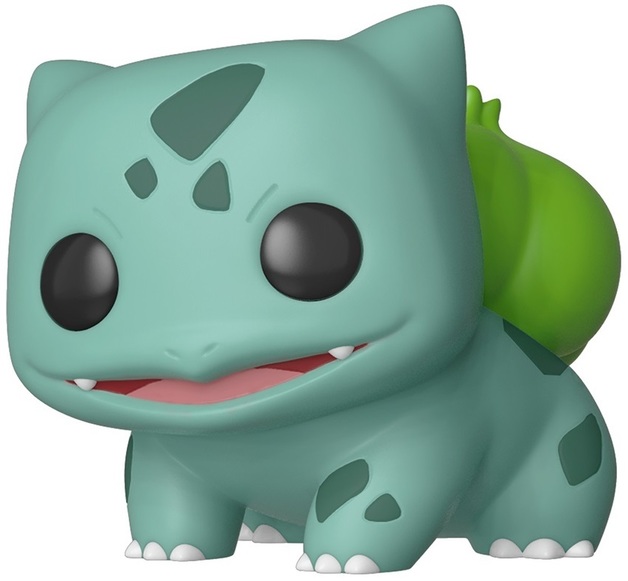 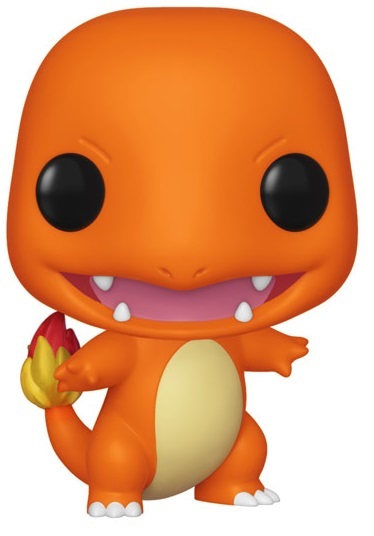 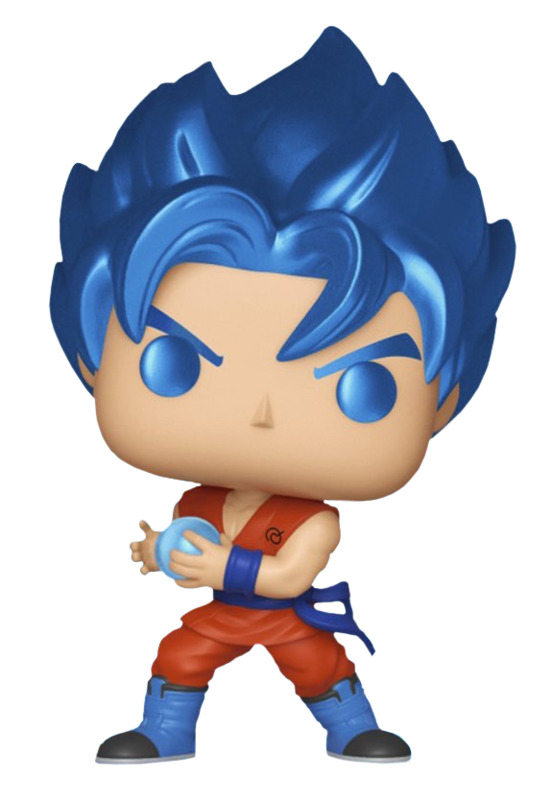