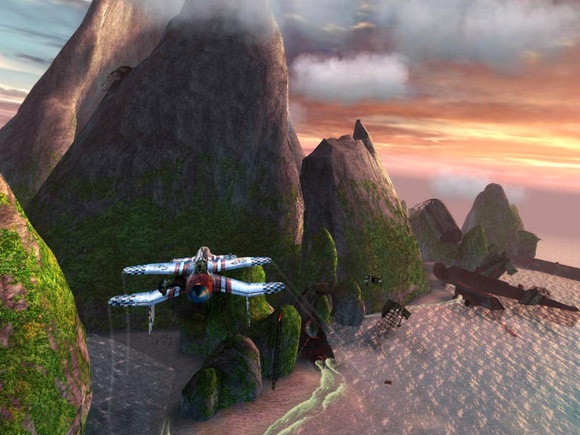 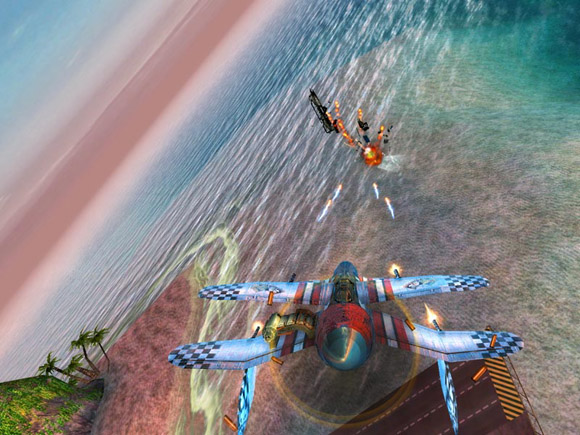 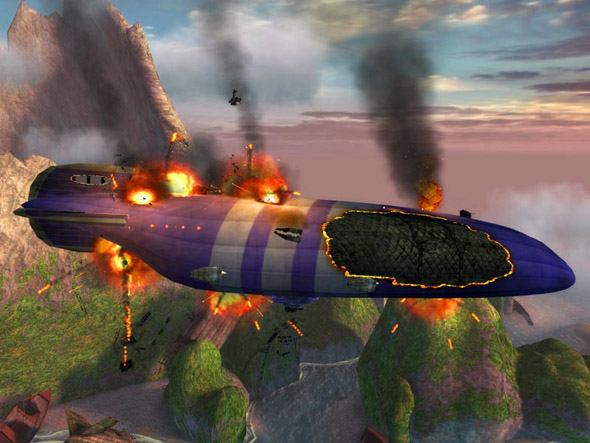 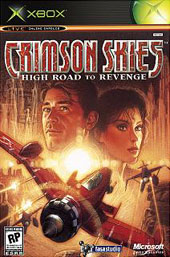 Due to COVID-19, we're unable to accept orders for non-essentials items at this time. Learn more...
Crimson Skies: High Road to Revenge combines the thrills of low-to-the-ground air combat with the swashbuckling style of an action-adventure movie. Players pilot powerful fantasy aircraft in a game reminiscent of a classic Hollywood tale, as they battle enemy aces and navigate tricky stunts in single- and multiplayer modes. As the handsome and daring air pirate Nathan Zachary, players barnstorm through 1930s America hunting down the murderers of Nathan’s best friend.