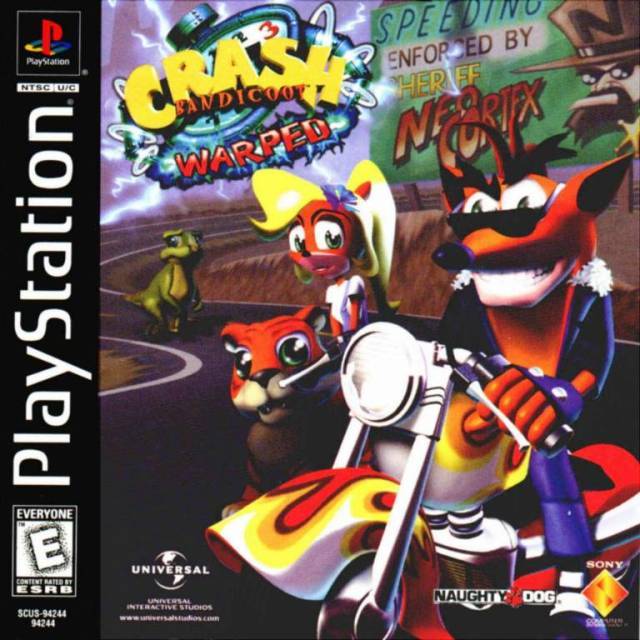 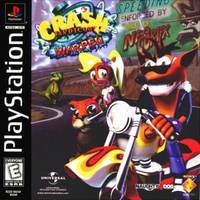 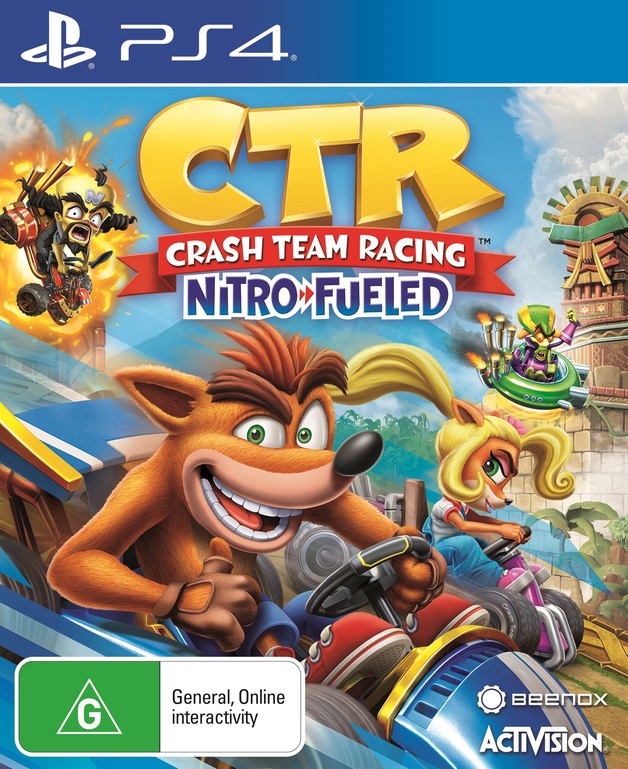 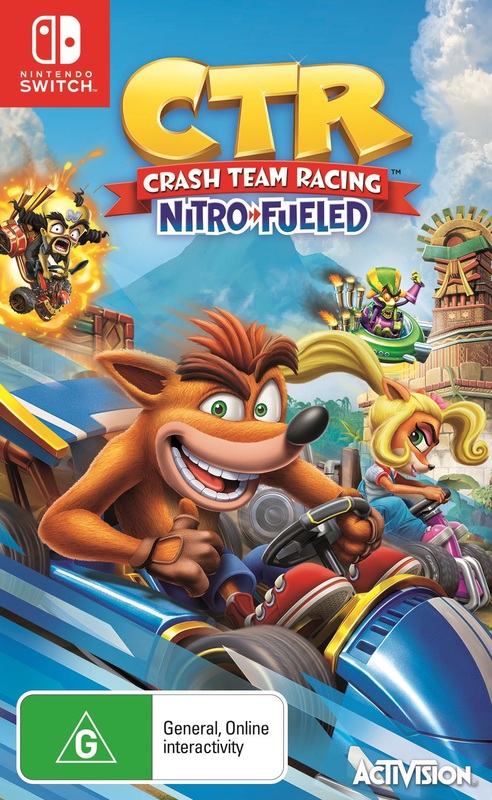 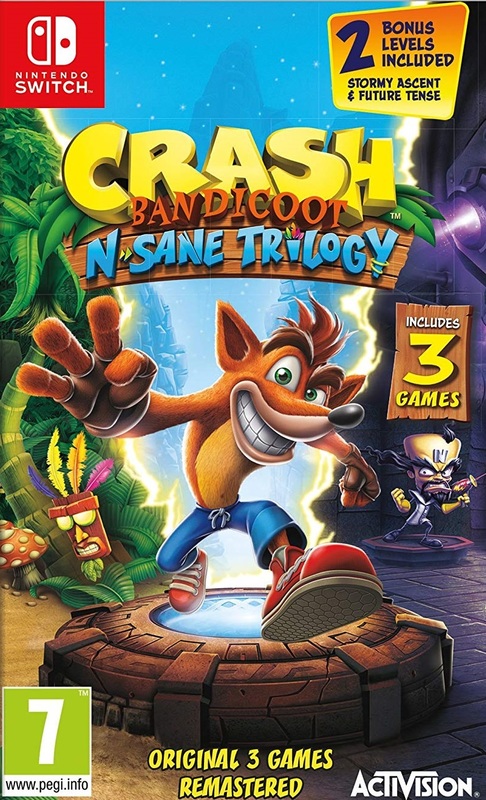 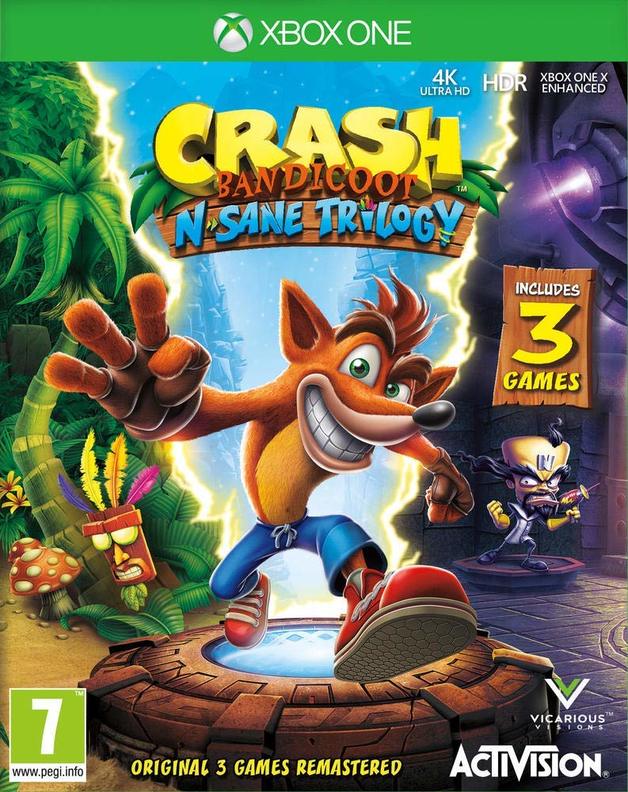 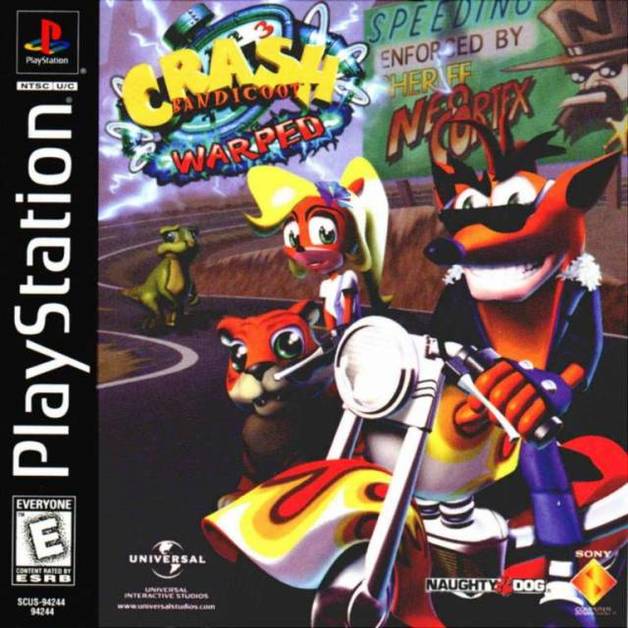 Due to COVID-19, we're unable to accept orders for non-essentials items at this time. Learn more...
Having twice failed to destroy the World, Dr Neo Cortex realises there is only one way he can possibly win - Time Travel. To defeat him, Crash must travel, unprotected, through the hazardous space-time continuum to Ancient Egypt, Rome, Medieval England and back to before history began - when dinosaurs roamed the Earth.

Rather than simply giving the existing game engine an overhaul, Naughty Dog have created an all-new environment for Crash, one that is recognisably part of the same universe, but on a world light-years apart from what has gone before.

Crash Bandicoot 3: Warped is more interactive, with greater path deviation and a variety of levels; and thanks to an increased inventory of helpful gadgets, Crash can now FULLY explore realms of the planet never dreamed of before. Crash boasts a load of new moves and animations - twice as many as Crash 2! New moves include the super-powered body slam and slides, a new double jump, a death tornado spin, laser-guided apple bazooka and speed shoes.

Gasp as Crash races across the Great Wall of China on the back of a tiger! Shriek as he uses his trademark spin attack to create a deadly whirlwind. Hold your breath as Crash dives underwater in search of the lost city of Atlantis.

But it's not all good news. Crash may have more tricks up his sleeves than ever before, but so have his enemies. As N. Brio prepares for his final onslaught against the 'Blunder from Down Under', Crash is going to need all the help he can get!
Release date NZ
March 16th, 2000
Brand
UPC
711719889625
Product ID
1452741