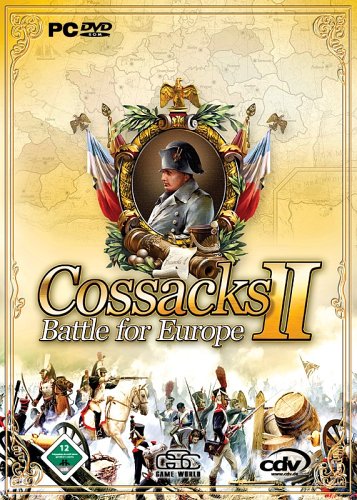 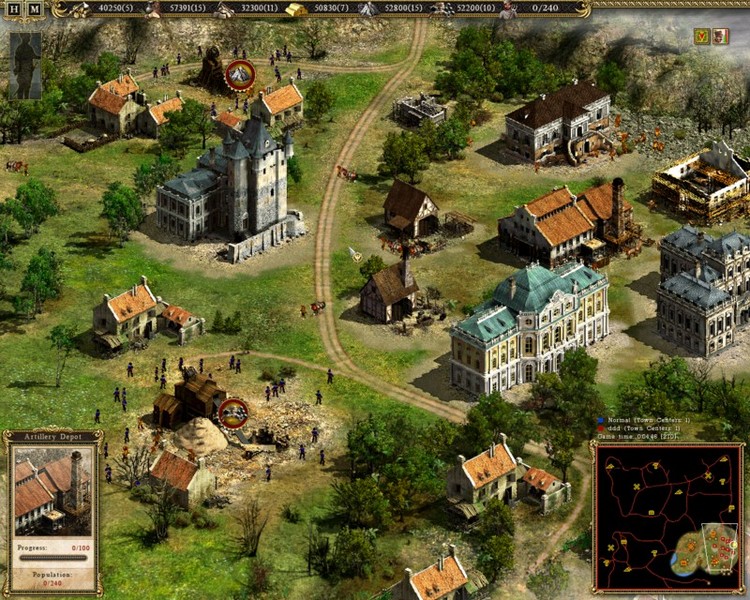 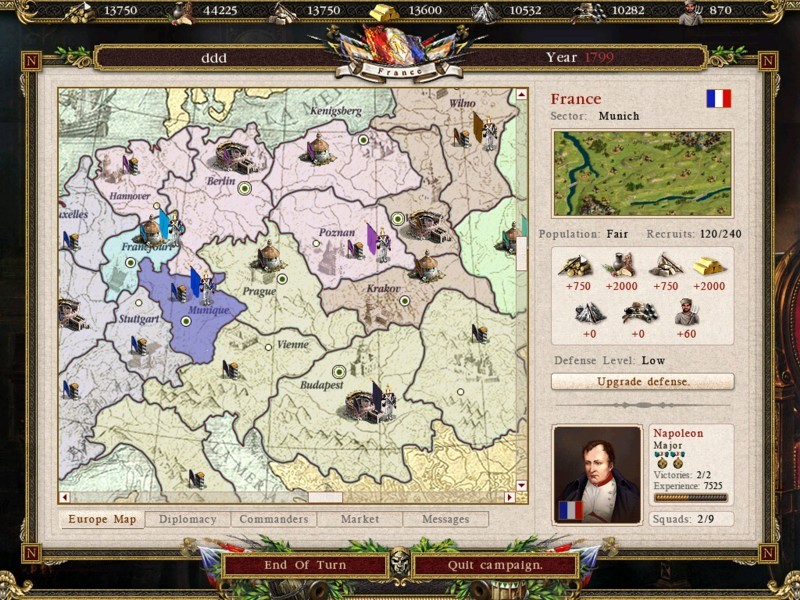 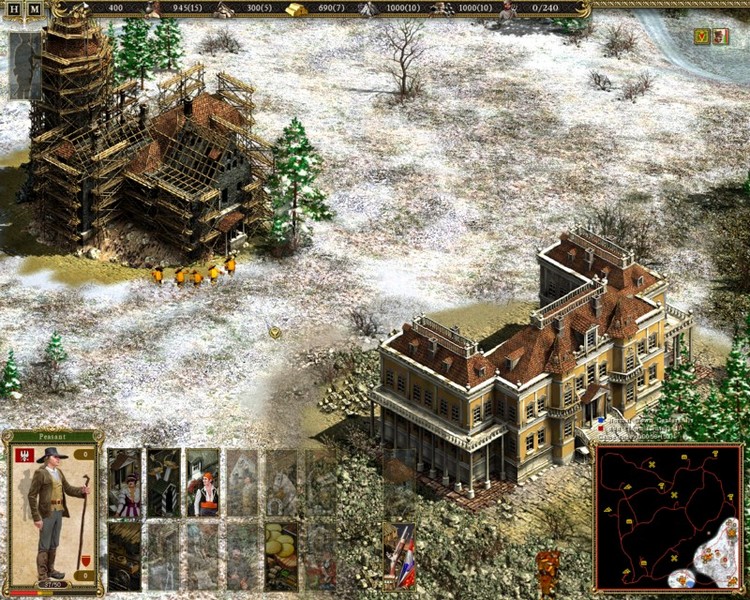 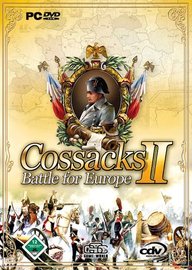 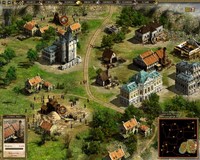 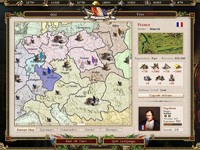 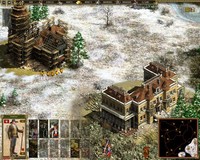 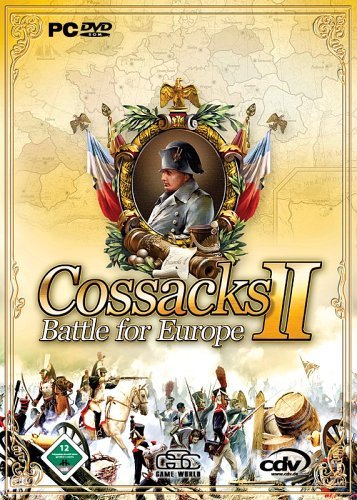 Choose between 4 enthralling campaigns and three battles based on historical facts! Lead three new nations Spain, Grand Duchy of Warsaw and the Confederation of the Rhine to victory! Be inspired by the intricate detail of reconstructed uniforms, weapons and architectural styles of every nation!

Delve into the adventure with 180 different units, 190 impressive buildings and 1200 phenomenal elements of flora and fauna! The AI and ballistics system for projectiles and cannon balls has been enhanced to make the course of battle even more threatening.

Conquer the whole of Europe with the new Battle for Europe mode!