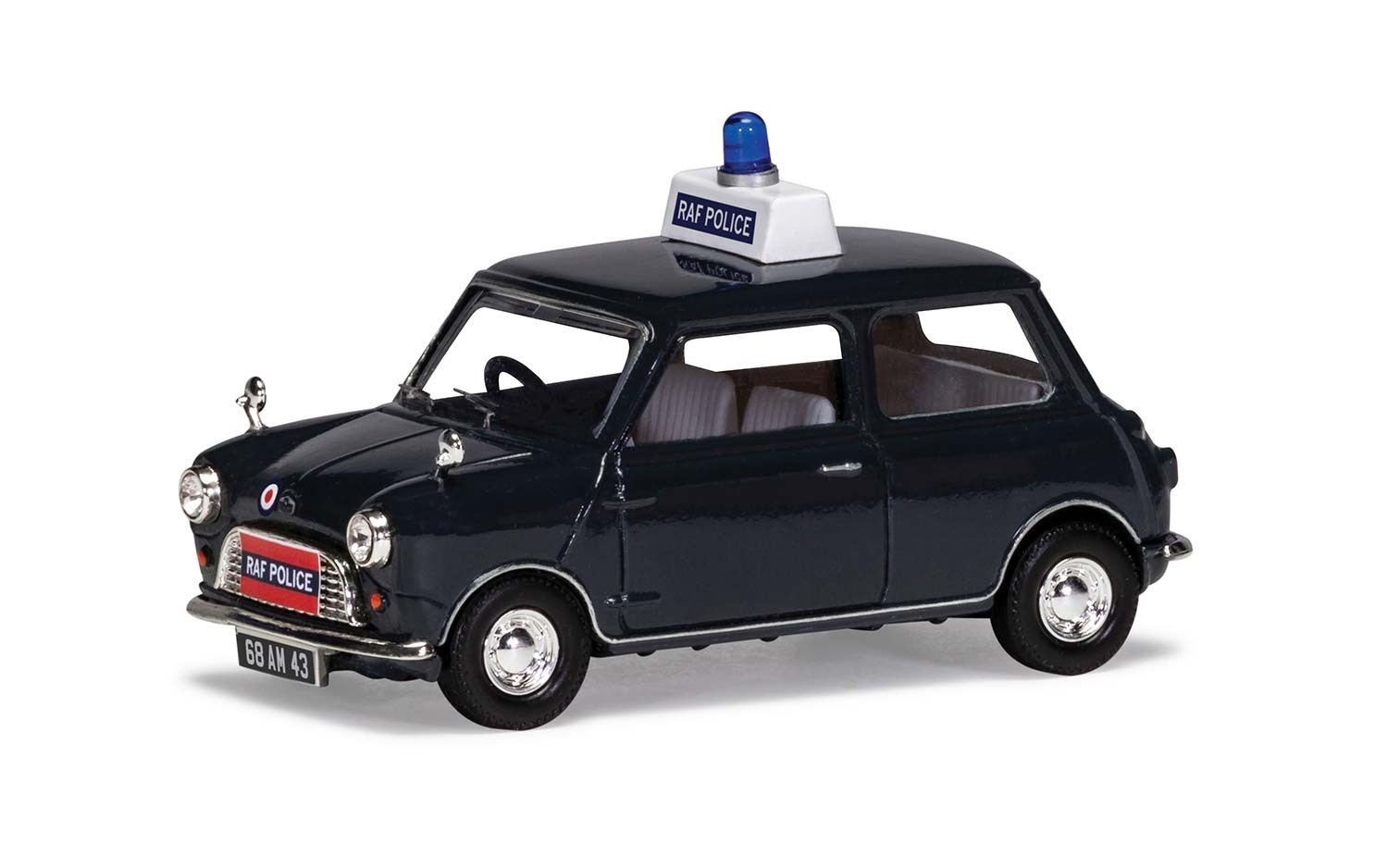 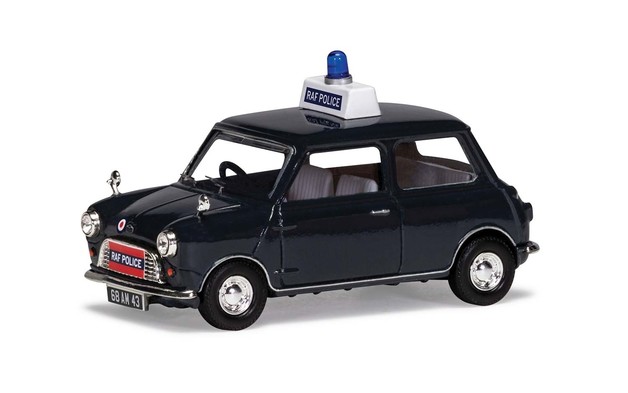 The RAF Police used Minis for many years to patrol the perimeter of airfields, varying their route and timetable to keep their movements unpredictable while maintaining close radio contact with controllers. The Mini's long service career in this role spanned from shortly after its launch in 1959 until the early 1980s, and they were known as LMVs, or Light Military Vehicles, by the RAF Mechanical Transport Division. Minis were ordered in RAF blue directly from BMC, although from the early 1970s Minis used in this role were painted Olive Drab green with a yellow stripe. The RAF Mini Club, custodians of the Mini's RAF history, was invaluable while researching this model's livery.

The Mini was ideal in this role because of its nippy performance, nimble handling and good traction. Both then and now, the RAF Police have a very important and diverse role protecting bases and aircraft from threats like espionage, sabotage, organised crime and terrorism. They were formed on April 1st, 1918, when the RAF was created by the merger of the Royal Flying Corps and the Royal Naval Air Service. By the end of World War II there were 500 officers and 20,000 NCOs in the RAFP. In January 1947, the RAF Provost Branch became a Specialist Branch within the RAF and in December 1950 George VI approved the crest and motto ‘Fiat Justitia’, meaning ‘Let justice be done’, which is still used today.