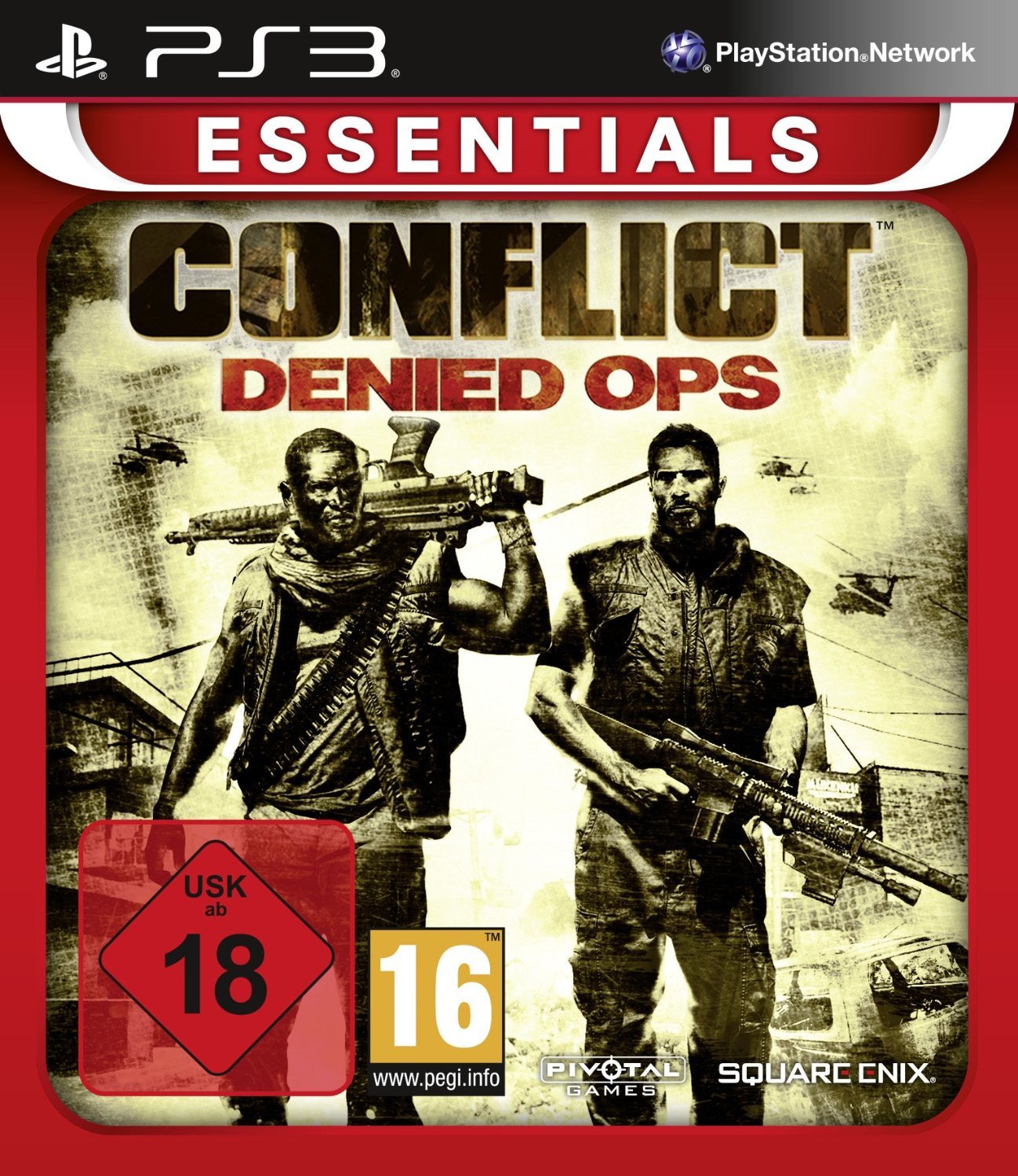 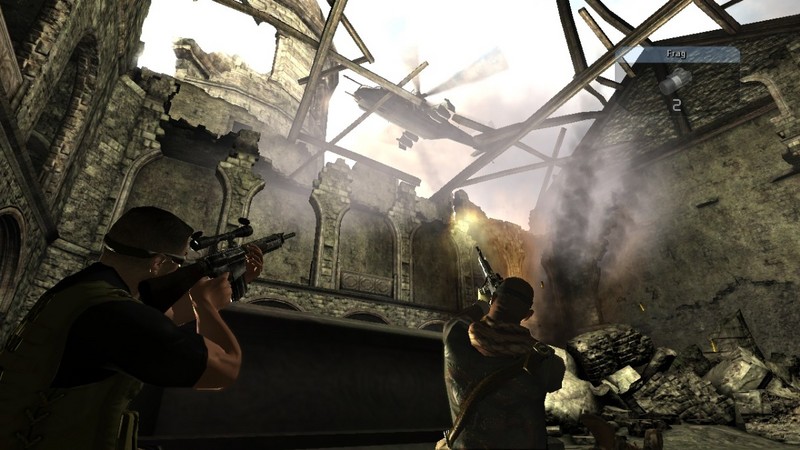 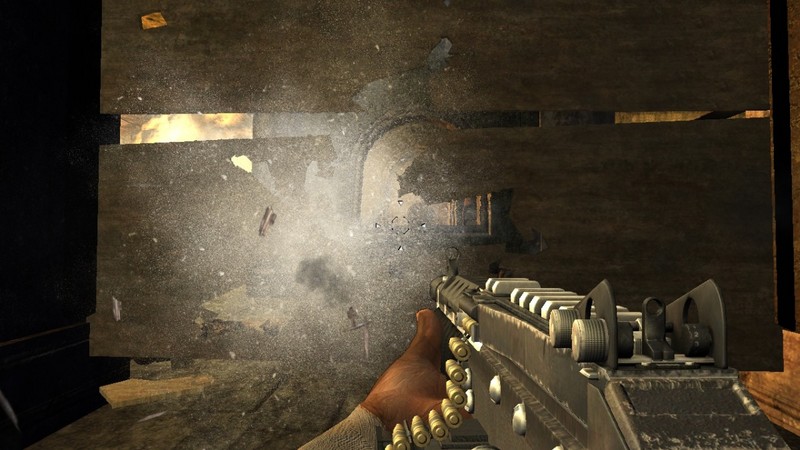 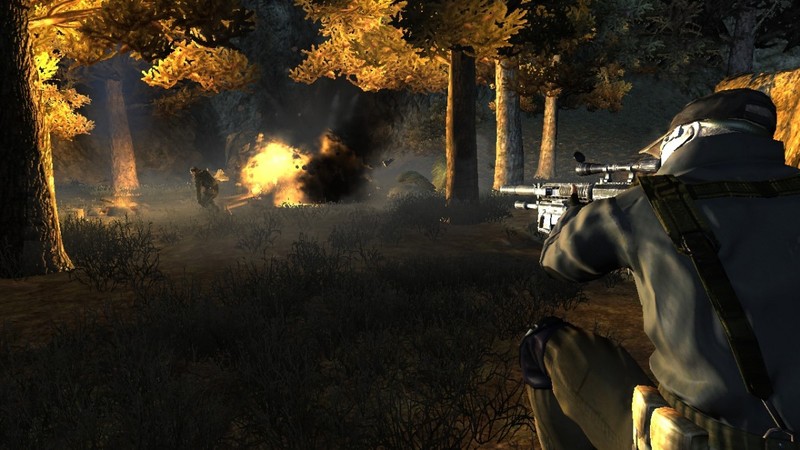 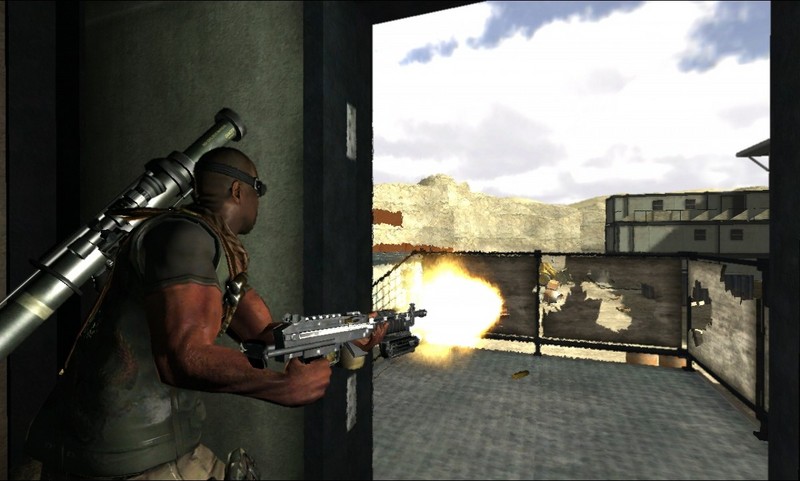 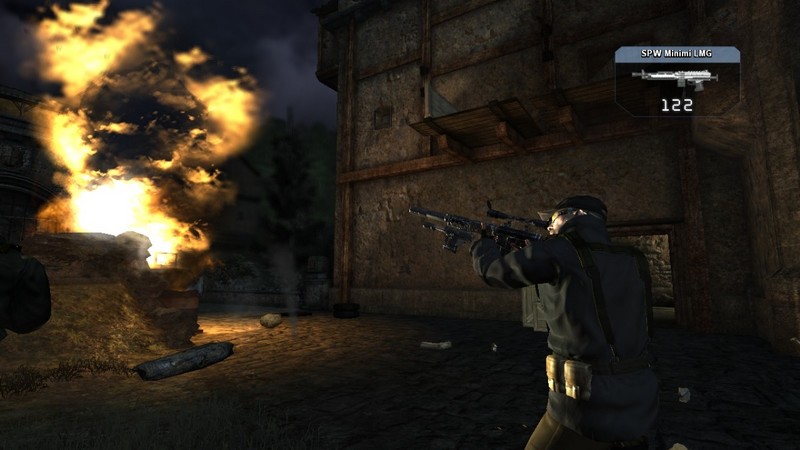 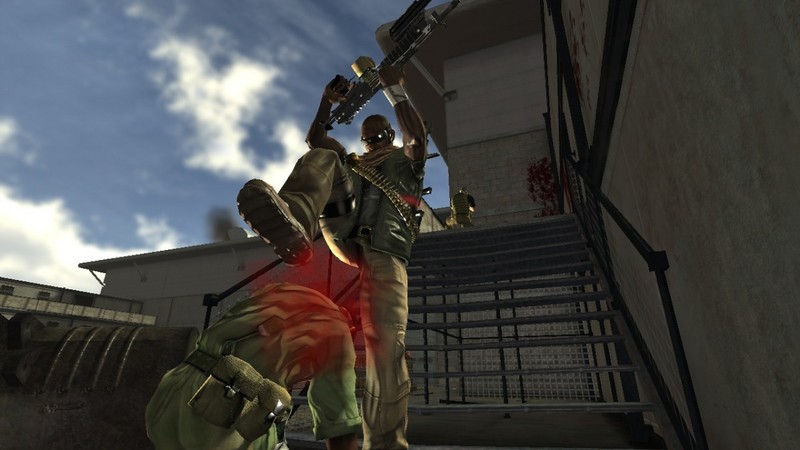 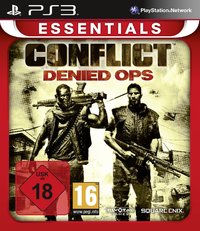 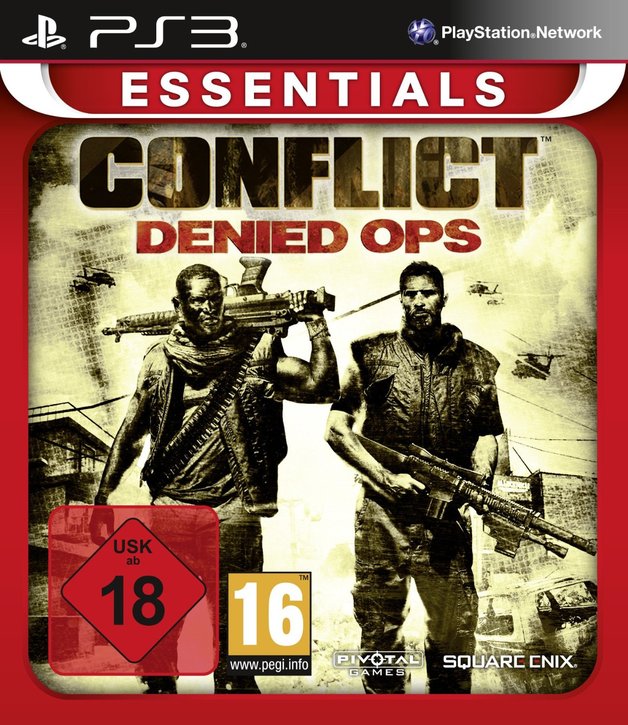 This game is horrible. its as simple as that. I made the mistake of buying it and by the end of the day i was returning it asking for my money back.

Compared to games it competes with like call of duty, it is nothing. it is impossible to shoot straight. killing someone is nigh impossible. In call of duty people who have played it will know how well animated the characters are and how realistically they run. In Denied ops its like taking a trip back to ps2 animation where people ran like someone stuck in the mud.

the main reason i thought i was getting this was for an alturnative 4 player offline shooting game to call of duty. I was highly embrassed as all my friends were laughing and joking at me for getting it. In multiplayer the maps are all wrong and there are only 2 weapons availiable.

I don't consider myself an exprienced gamer but even I can see how bad this game is. Avoid at all costs.

Ok, so I read the reviews but figured for $24.99 (on special) it might be good for a few hours worth of co-op gaming.

There's no point comparing this to the big boys like COD4 etc because this was always intended as a budget title. This game fails not because it's not as good as COD4, it fails because it's completely unpolished, suffering from countless problems that cripple the game in the end.

Firstly, you get 2 guys – a sniper guy and a machine gun guy. These guys really like their weapons because it's impossible to pick up any other weapons. That's right, you're stuck with a sniper rifle and a heavy machine gun.

Now I'm not the best of shots with these games but I would have thought that 4 hits to the chest with a sniper rifle would generally drop a guy, not here. It's either get a headshot or hit them 5–6 times.

You also can't jump (there is no jump), or step over small obstacles like a few bricks that are maybe 10 inches high. Your guy just bangs into them, you have to look down and find away around them.

Being the sniper guy in co-op raises some other gameplay issues as your secondary weapon is a pistol which takes 5–6 seconds to equip, which is ok but the levels that I've played so far seem to be filled with close quarter corridors which makes the sniper guy completely useless. With the sniper/MG combo you would imagine that the levels would be built so that each guy can use his strengths but this doesn't seem to be the case. It's almost like the levels were created by people that had no idea what the gameplay was supposed to be like.

The graphics are horrid. I really don't mind too much about graphics but these are so old and dated that it's almost a joke. I played Conflict Desert Storm after this on my Gamecube (which is better than this game) and couldn't see a huge difference between the two.

The other gripe from me is the totally unnecessary swearing which seems to be creeping into so many of our games. Swearing in the right places would be fine but this just has the f-word in every second sentence for no apparent reason.

A game that tries to be so many things and fails at them all. A horrid experience that's not worth the disk it's printed on.

Very linear. Basically you run around shooting. No strategy involved

Conflict: Denied Ops features two agents from the CIA’s Special Activities Division (SAD). Their mission: to prevent a third-world dictatorship from gaining nuclear weapons; a mission which will take them across three continents and pit them against the ambitious, powerful and dangerous men who control the nuclear arms smuggling trade. With the ability to play as either agent, you can switch between two very different characters, manoeuvre them rapidly into position and take full advantage of their individual skills and weapons. This is the essence of the game: each agent working with and protecting the other to create the perfect Denied Ops team.