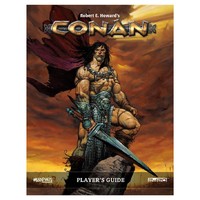 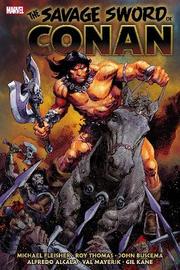 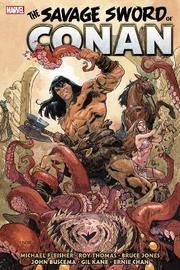 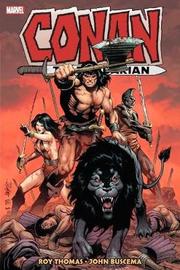 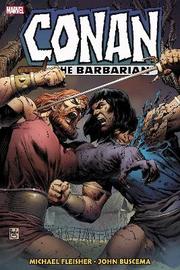 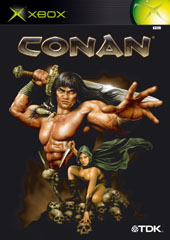 Unavailable
Sorry, this product is not currently available to order
Black-haired and sullen-eyed, a thief, a reaver, a slayer. The legends that surround his name, speak of the world before history, where shadows of magic and dark alien gods shrouded the known world and the fate of whole empires were dependent on the strength and skills of a single sword. And this is one of those legends. FEATURES:
Release date NZ
November 15th, 2003
Game Platform
Brand
Character
Publisher
TDK
Product ID
1460920