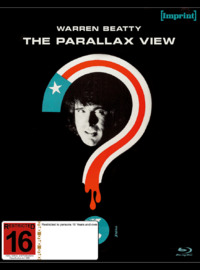 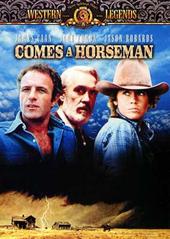 Determined single woman Ella Connors (Jane Fonda) struggles to maintain her ranch despite constant attempts by Jacob “J.W.” Ewing (Jason Robards), the aging owner of the neighboring ranch, to coerce her into selling. When oil companies begin pressuring both ranchers to allow drilling, Ella's position becomes even more perilous. Though Ella thinks she's scrappy enough to fight them on her own, her chances get better with the arrival of hunky war veteran Frank “Buck” Athearn (James Caan).

Condition
Used - Acceptable
Well used but in working condition. Does not include original manuals and packaging.
Seller Details
MarMis 5 stars Ships from Takaka