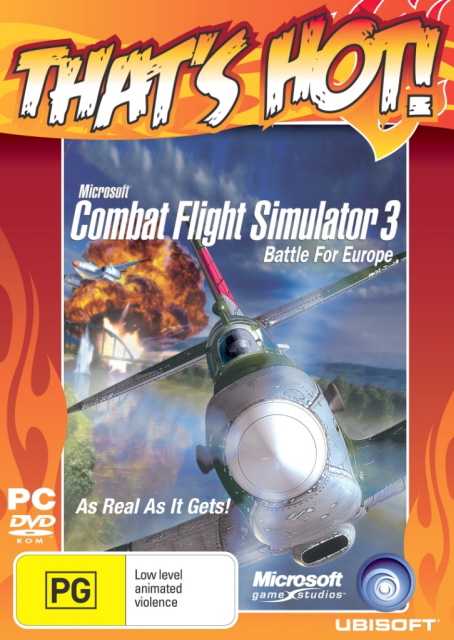 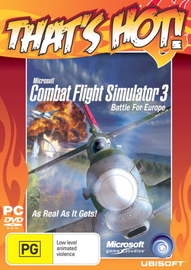 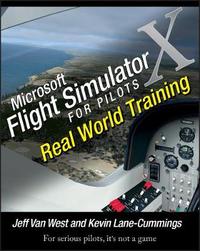 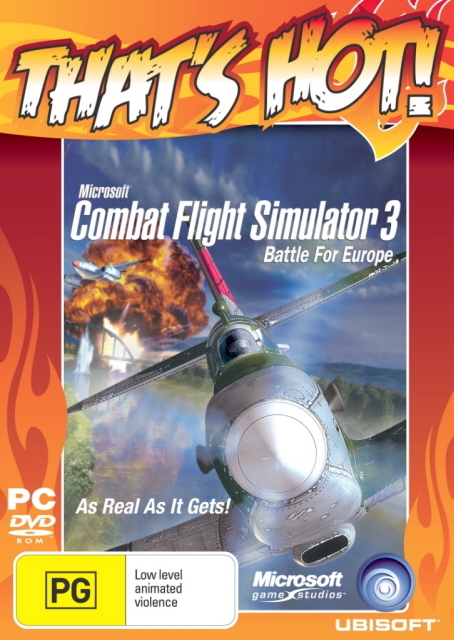 Unavailable
Sorry, this product is not currently available to order
"Combat Flight Simulator 3" places players in the position of either a fighter, a ground attack or bomber pilot in the thick of World War II, from 1943 to the end of the war, allowing them to feel the heart-pounding rush of low-to-the-ground air combat over the European countryside. Players can enlist for the U.S. Army Air Force, Britain's Royal Air Force (RAF) or the German Luftwaffe as they fly missions revolving around air superiority, close air support and low-altitude tactical bombing.