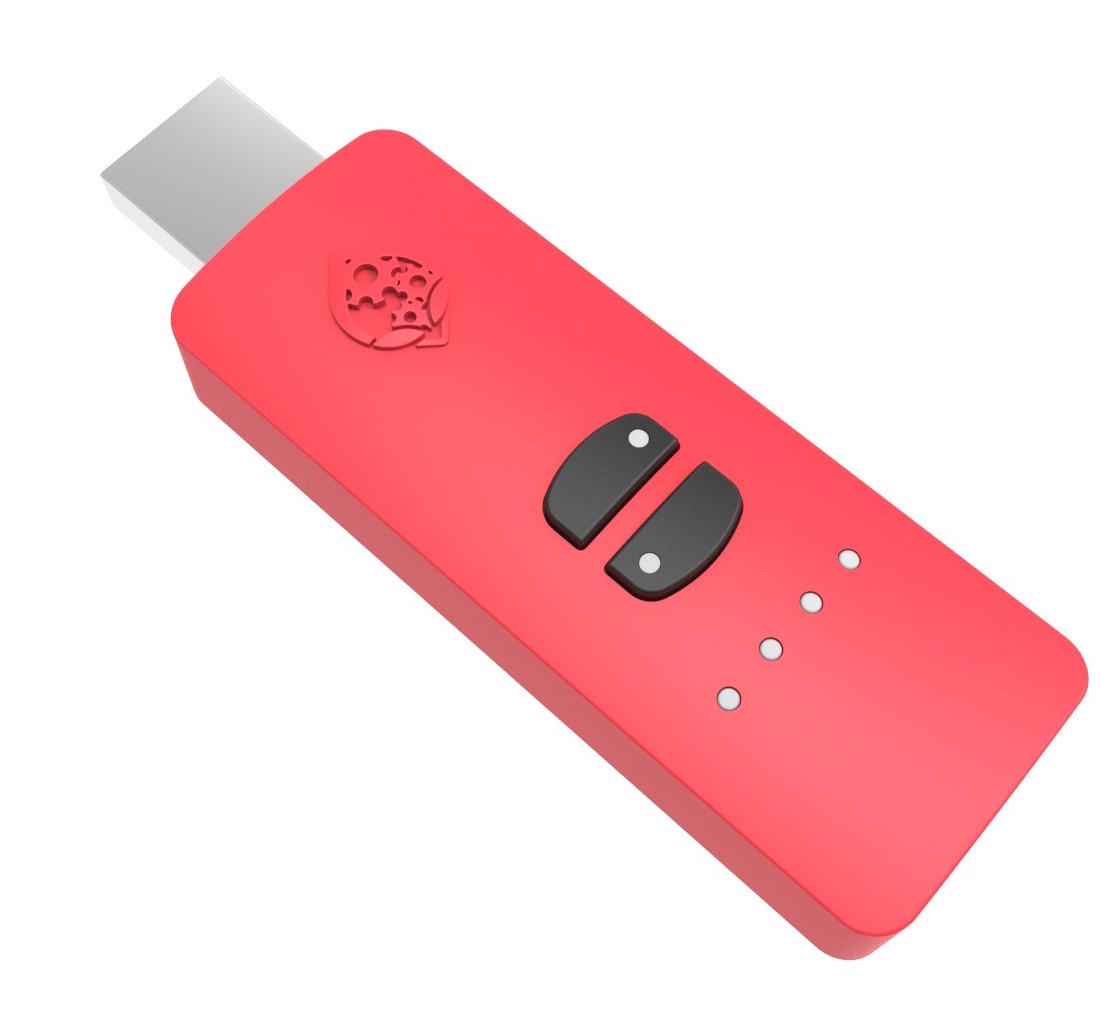 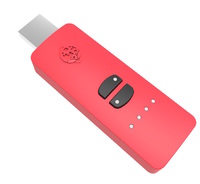 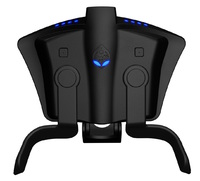 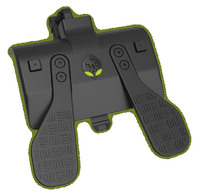 The Switch UP is a revolutionary accessory for today’s Switch gamer that allows you to use your existing PS4, PS3, Xbox One, or Xbox 360 controller right on your Switch. Next Pre-Orders will open up Jan 28th for Jan 30th shipments!!

The Switch UP adapter has Bluetooth built right in, allowing for wireless play using your PS4, PS3, and Xbox One Bluetooth controllers. Standard Xbox One and X360 controllers can be used wirelessly with the appropriate Microsoft wireless adapter (not included)

Of course you can use your existing PS4, PS3, Xbox One, or Xbox 360 controllers right on your Switch in lag-free wired mode for total control.