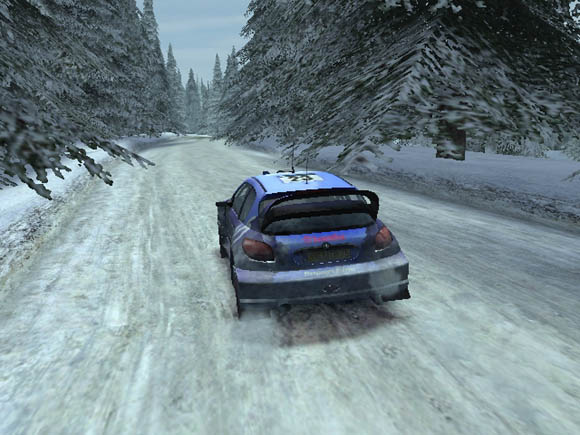 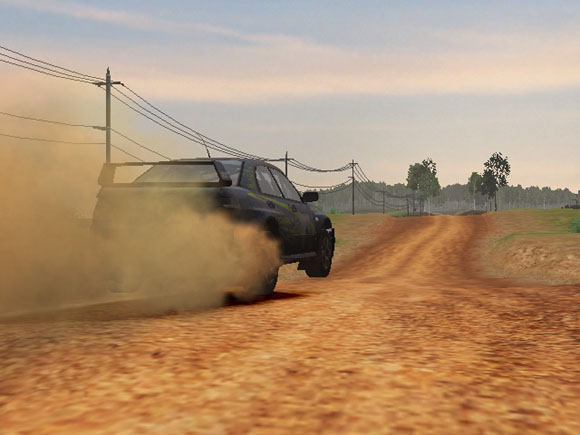 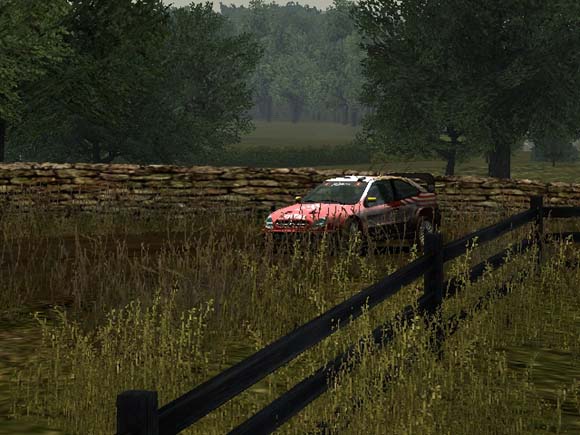 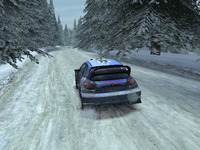 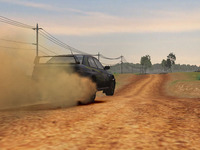 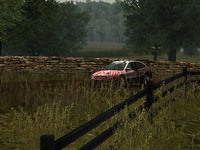 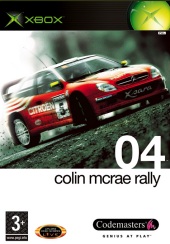 This is the most up-to-date Colin McRae game on Xbox, and is a big step up from the previous Colin McRae Rally series.

You get to race through many different real life based tracks in different countries on single player or multiplayer. Choose from a variety of rally cars and also unlock cars.

It's my most favourite rally game I've played so far. The things I like about it are firstly the graphics, because of the detail in particular. Such as the weather, where if it rains…your window wipers start going, if it snows…you see it bouncing off your window, and if the sun shines…you see it brighten up or go dim as you move away from it.

Another thing I liked about the graphics is the damage in it. Because, you can have alot of fun wrecking your car and crashing it around with the games life like damage. The only dislike I have is the turning when controlling the cars. I personally think it's varied from the previous Colin McRae Rally's and has become more difficult. But I guess you could expect something like that as it adds more realism and more of a challenge to the game.

Overall very enjoyable for anyone, especially if you're a rally fan or a Colin McRae fan.

A lot of people were disappointed in last year's Colin McRae Rally 3. I actually quite liked it, although perhaps the petrol doesn't flow through my veins quite as strongly as it does in others. In any case, there's no doubt that CMR04 has much improved on the third edition.

One of the best selling points for some people will be the fact that you no longer need to drive as Colin McRae himself when taking on the championship mode. Unlike CMR3, the other cars in the game actually have purpose now.

It would be rather addictive if there weren't so many other games to get through at the moment – hardcore driving sim fans will pour a lot of time into this one though, trying to shave those couple of seconds off their times.

Codies have done it: they have succesfully retaken the rally crown with a fantastic game. Even so quickly after the third, it has changed virtually everything. It has readopted the features we knew and loved from the first and second McRae game, and has taken out the bad from the third edition.

Finally we've got all the setup options back (the game definately doesn't give us the best setup to start off with), and it's simple enough for people who dont have tech heads like myself.

The graphics are absolutely awesome. No more do we have insanely hideous trees, and no more do we have loveless textures. All the tracks are painstakingly created, with fantastic textures, and get this, moving grass and trees in the breeze! Awesome! And the handling is equally good. The best yet. Definitely worth the money.

I love this game!

Colin McRae Rally 04 will have players driving on the very edge of control as the series' sublime car handling combines with new championships, new single and multiplayer gaming modes, and unique car part testing challenges to win advanced technology for your car.

Colin McRae Rally 04 is being created by Codemasters' award-winning game development team responsible for keeping the series as the number one choice in rally gaming.

An advanced visual engine will deliver stunning environments and more detailed stages through the fresh international rally courses. The replay cameras are being enhanced to provide dramatic highlights from the rallies in dramatic televisual detail.