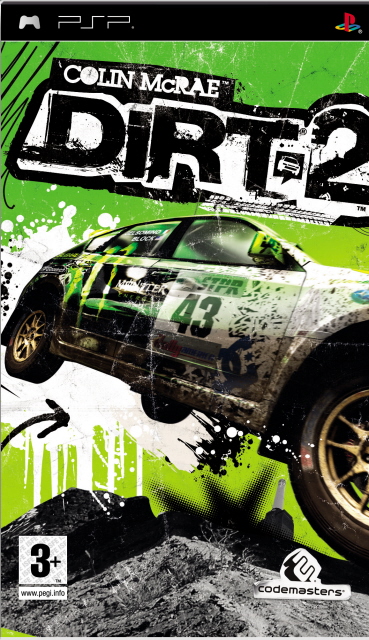 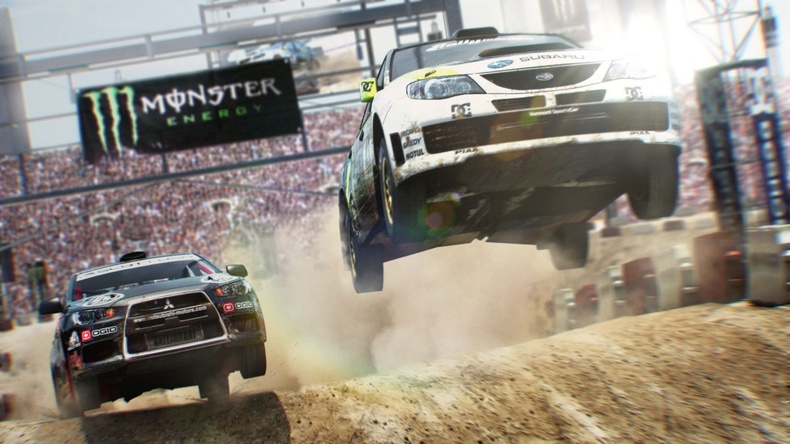 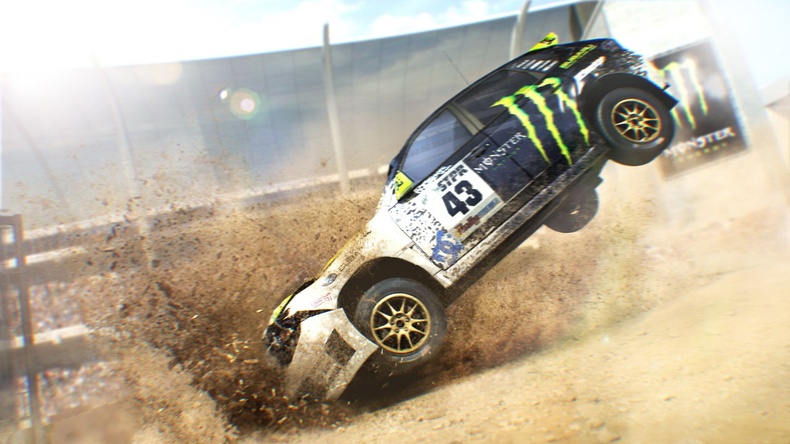 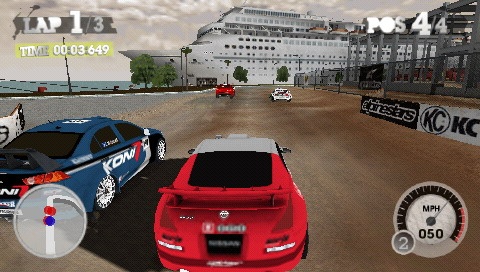 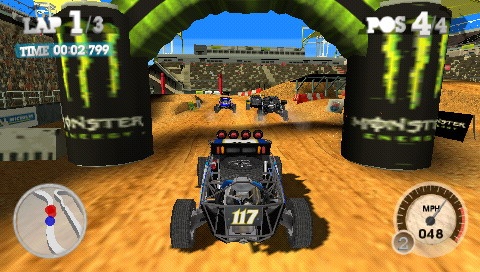 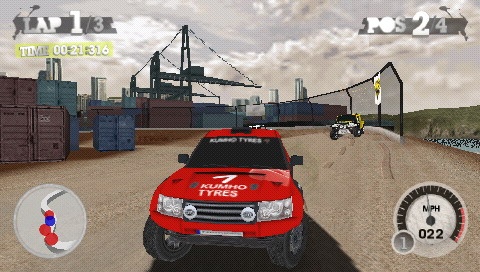 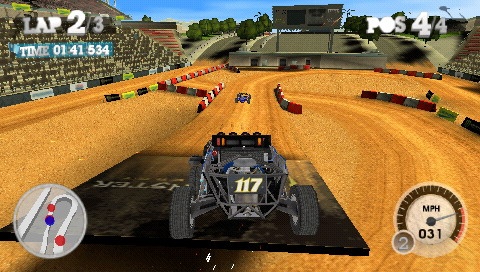 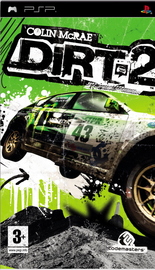 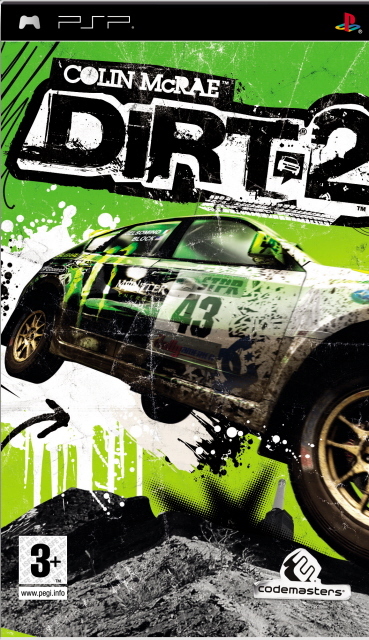 This is definately worth buying. Recommend to all.

As the sequel to the acclaimed racer of 2007, DiRT 2 is set to take off-road racing games to a new level, with benchmark tech, thrilling new race types, big event atmosphere, stunning locations, a new breed of off-roading heroes and a peerless line-up of super-charged speed machines.

Promising a thrilling race experience and an extreme sports attitude that borrows from snowboarding and skateboarding culture, DiRT 2 will take players on a World Tour to diverse and challenging real-world environments to compete in contemporary off-road events. Specifically selected to deliver aggressive and fast paced racing, DiRT 2’s garage will house a best-in-class collection of officially licensed rally cars and off-road vehicles; covering seven vehicle classes and players will be given the keys to powerful machines right from the off.

DiRT 2 will come complete with full online functionality that will be core to the overall experience, with head-to-head competitive online play and new social features to engage the racing community. Prepare for mud, gravel, dust and dirt too in DiRT 2.