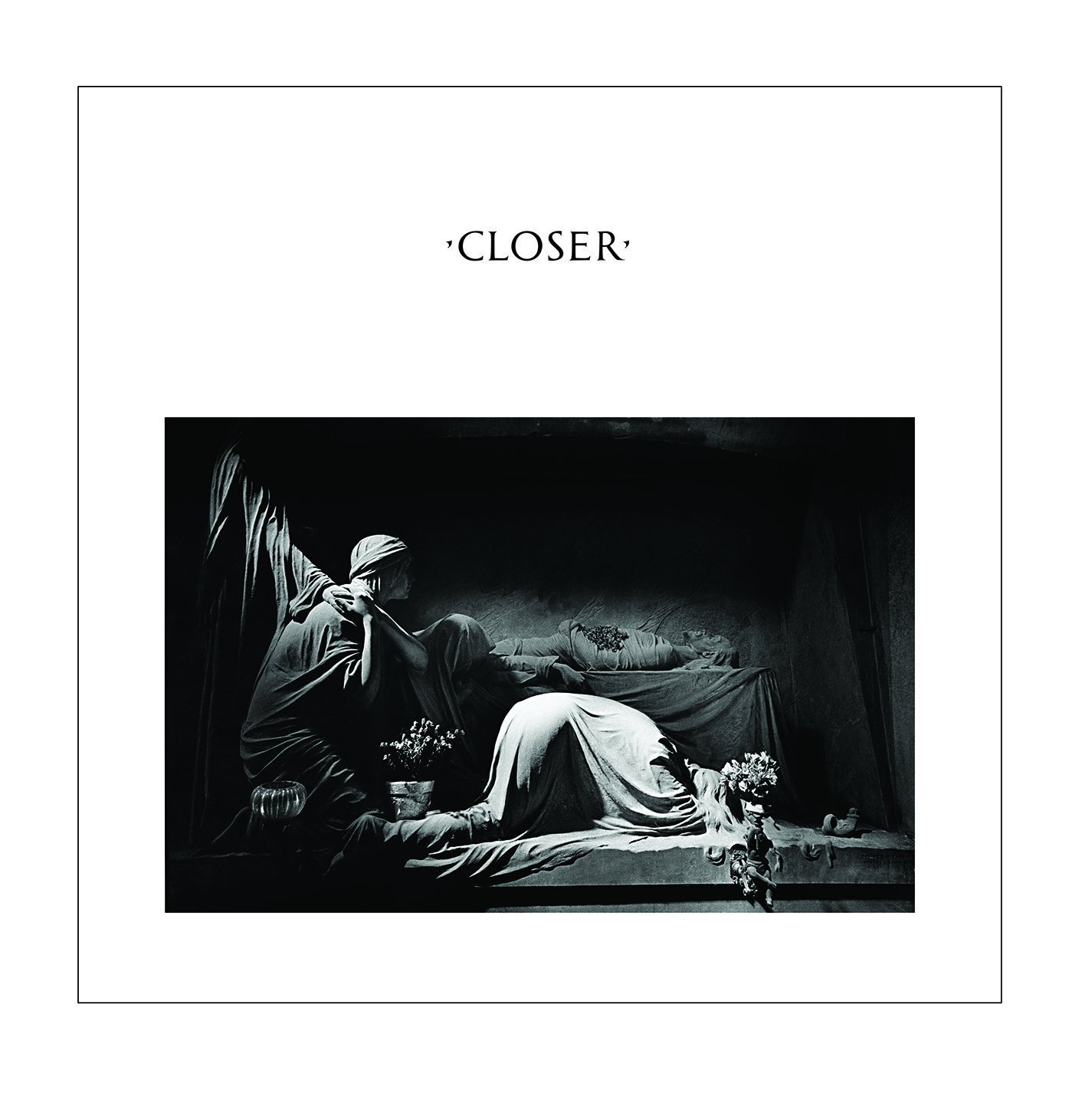 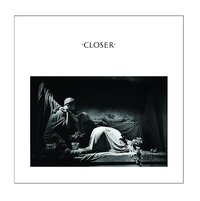 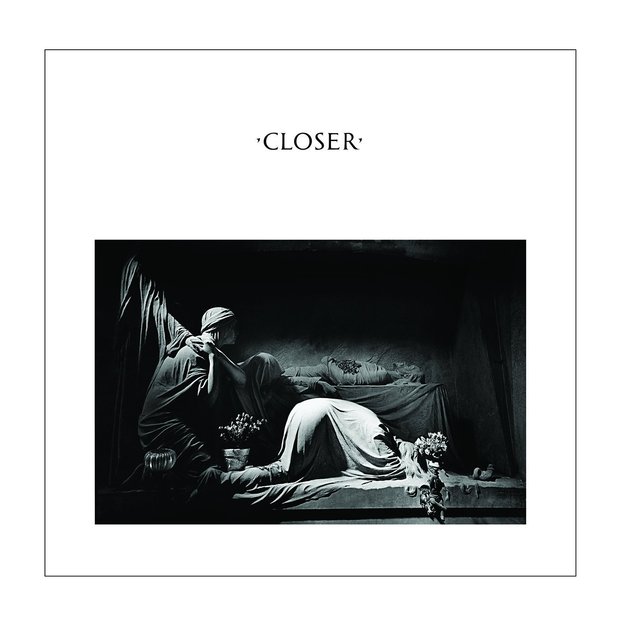 Innovative and original. Stands the test of time.

Closer was produced by Martin Hannett. The Atrocity Exhibition by J.G. Ballard was an influence on the album, and the novel shares its title with the opening track.[1]

The album cover was designed by Martyn Atkins and Peter Saville, with photography by Bernard Pierre Wolff. The photograph on the cover is of the Appiani family tomb in the Cimitero Monumentale di Staglieno in Genoa, Italy. In a 2007 documentary on the band, designer Peter Saville commented that he, upon learning of singer Ian Curtis's suicide, expressed immediate concern over the album's design as it depicted a funeral theme, remarking “we've got a tomb on the cover of the album!”

Formed by Sumner and Hook right after they attended a Sex Pistols gig, Joy Division transcended their punk roots to develop a sound and style that made them one of the pioneers of the post-punk movement. Their self-released 1978 debut EP, An Ideal for Living, drew the attention of the Manchester television personality Tony Wilson. The sleeve's Germanic imagery drew criticism and speculation on their politics, not helped by later name changes. Joy Division's debut album Unknown Pleasures was released in 1979 on Wilson's inde­pendent label Factory Records. Aided by Martin Hannett's sparse production, it was a critical success with the British music press. 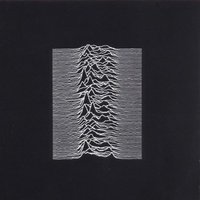 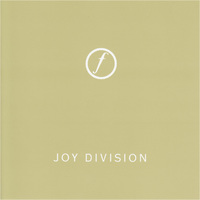