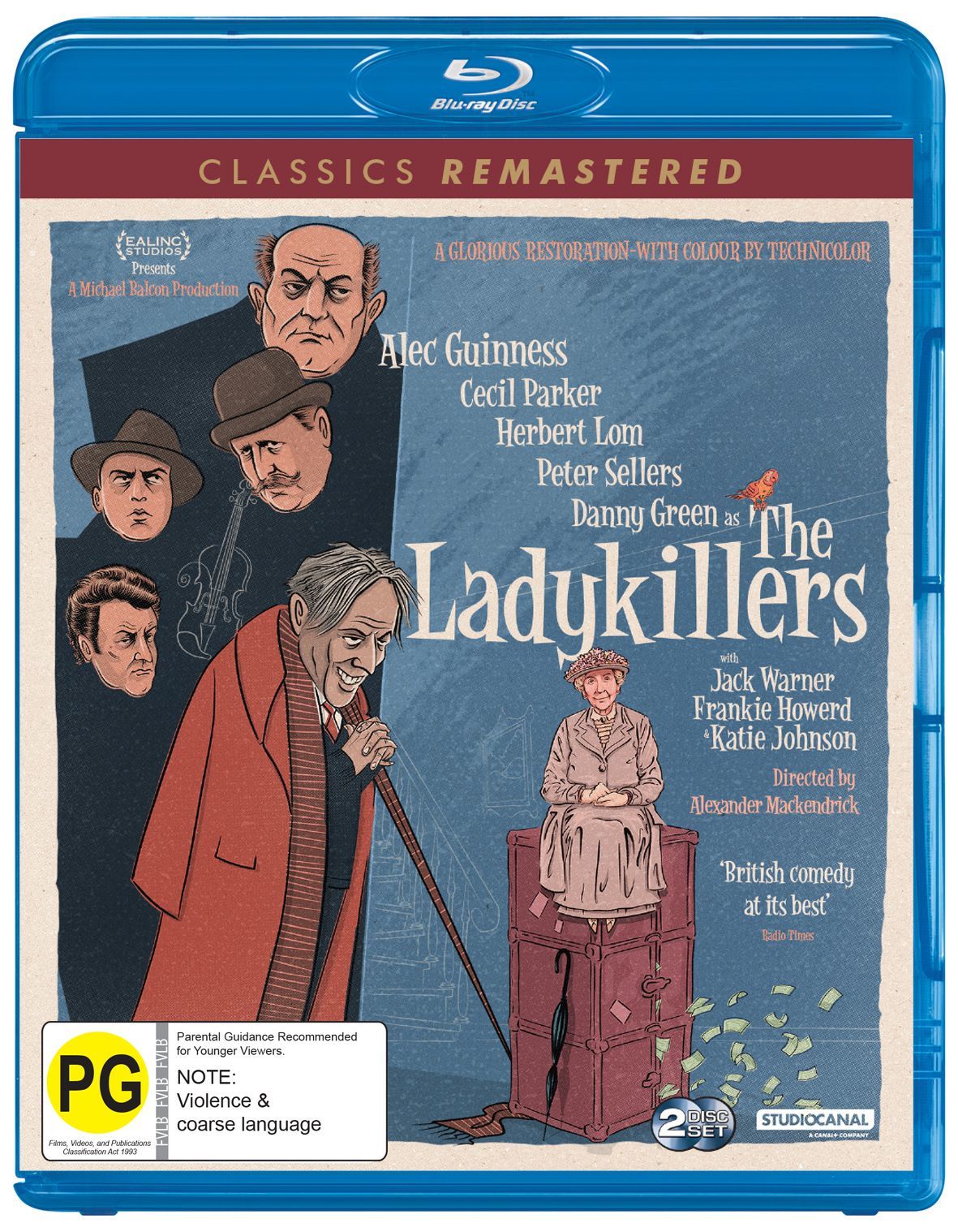 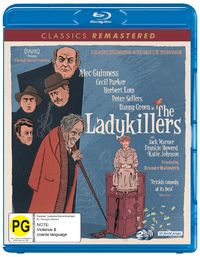 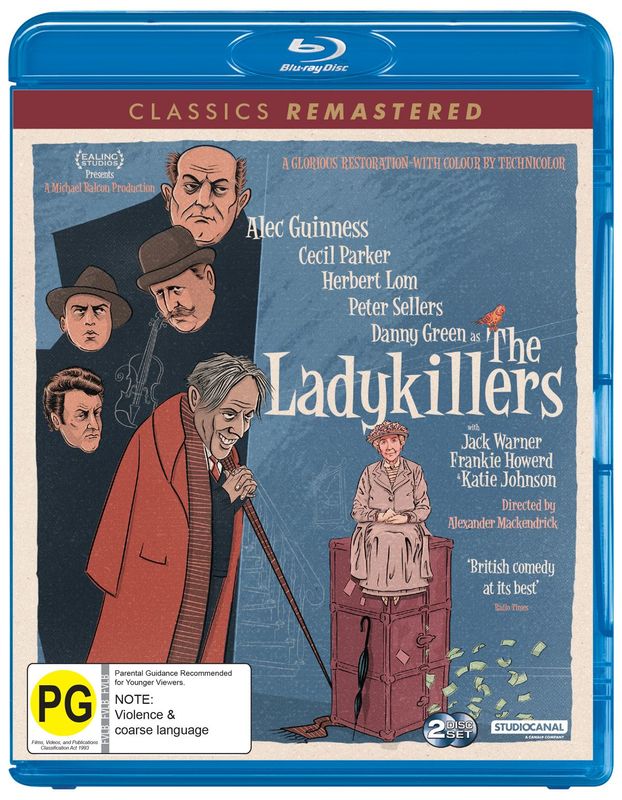 A gang planning a ‘job’ find themselves living with a little old lady, who thinks they are musicians. When the gang set out to kill Mrs Wilberforce, they run into one problem after another, and they get what they deserve.