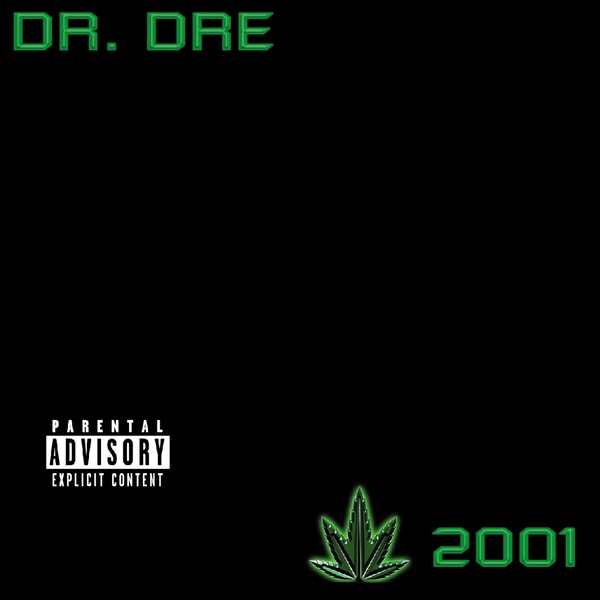 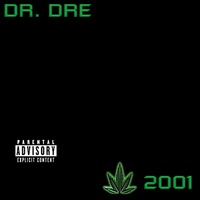 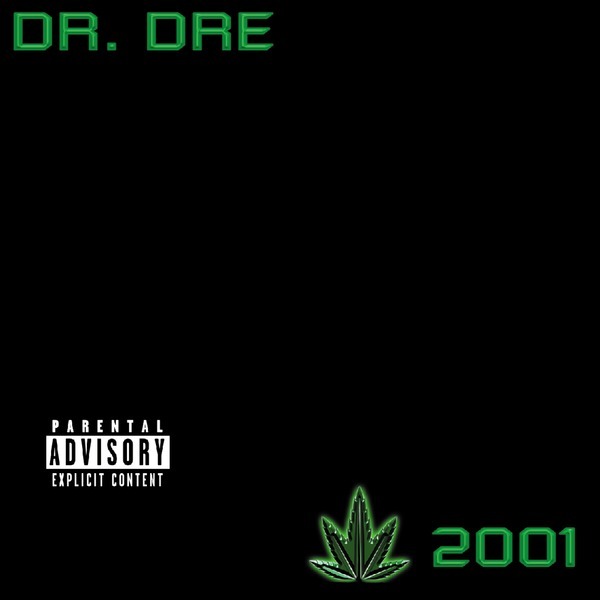 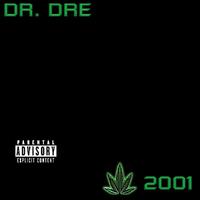 2001, also known as The Chronic 2001, is the second studio album by American hip hop artist Dr. Dre, released November 16, 1999 on Interscope Records. Recording sessions for the album took place during 1997 to 1999, and production was handled by Dr. Dre, Mel-Man, and Lord Finesse. It is the follow-up to Dr. Dre's debut album The Chronic (1992) and features several guest contributions from rappers such as Snoop Dogg, Kurupt, and Eminem.

2001 exhibits an expansion on his debut's G-funk sound and contains gangsta rap themes such as violence, promiscuity, drug use, street gangs, and crime.
The album debuted at number two on the U.S. Billboard 200 chart, selling 516,000 copies in its first week.

It produced three singles that attained chart success and has been certified sextuple platinum in sales by the RIAA after sales of six million copies in the United States. Despite mixed criticism toward its gangster-themed lyrics, 2001 received generally positive reviews from most music critics.

The album has been credited by music writers with revitalizing the West Coast hip hop scene after years of obscurity, while showing that Dr. Dre could remain prominent with a new generation of listeners.