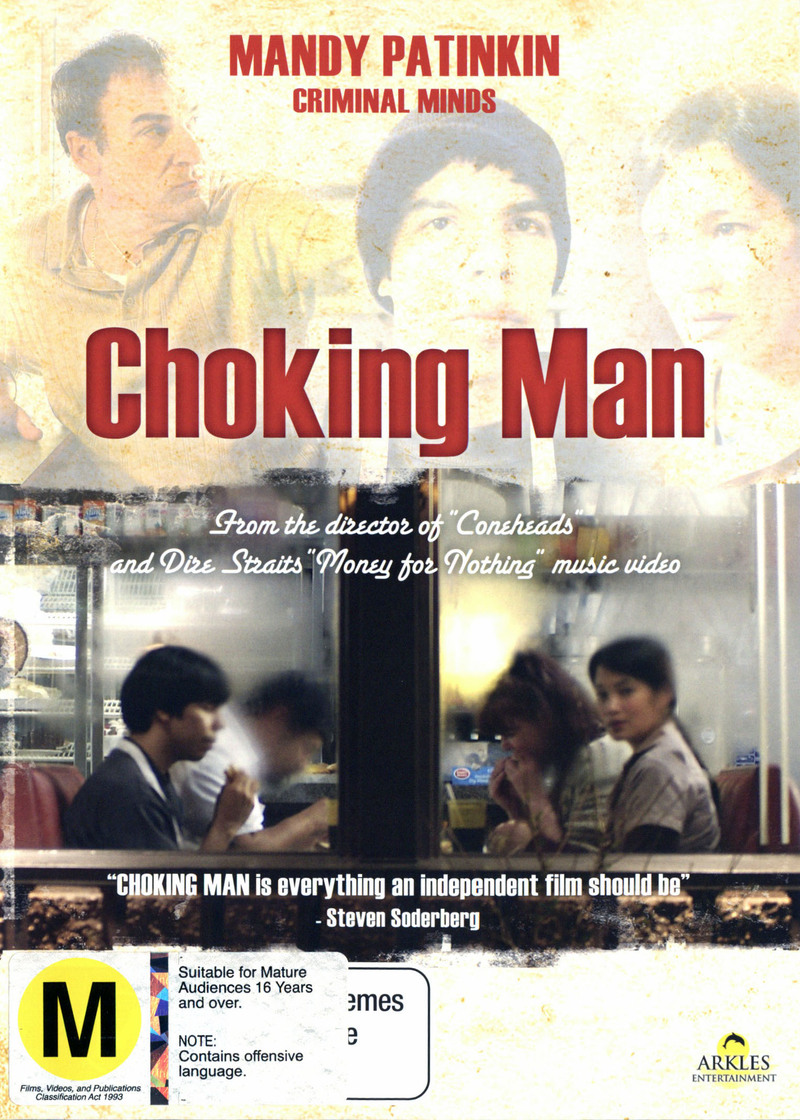 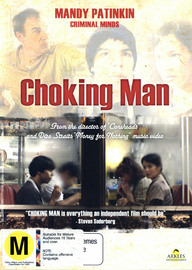 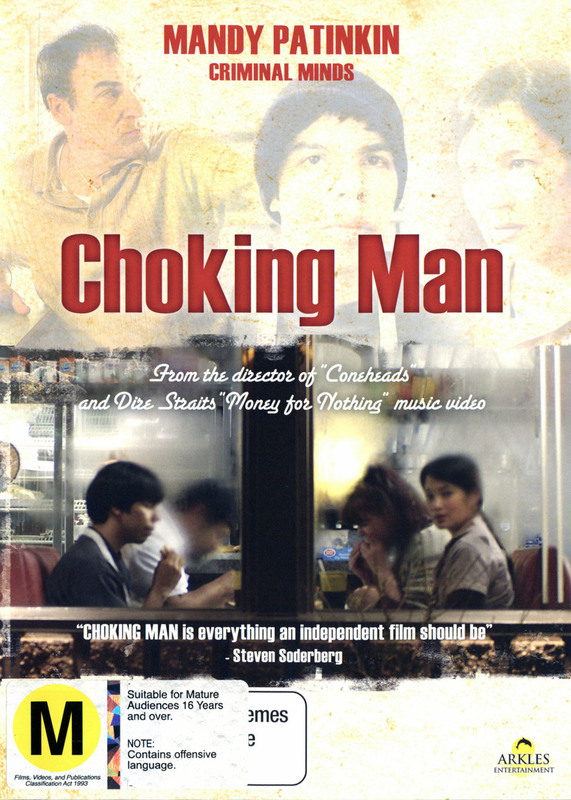 From the director of Coneheads, Choking Man is an intense blend of psychological drama and magical realism that encapsulates the contemporary immigrant experience in America.

Jorge (Octovio Gomez Berrios) is a shy Ecuadorian dishwasher toiling away in a shabby New York diner run by Rick (Mandy Patinkin). He works all day long in the shadow of the ever-present Heimlich Maneuver poster which hangs in the diner kitchen and pines for Amy (Eugenia Yuan), the newly hired Chinese waitress and even though she tries to reciprocate, the gulf that separates them may be too large, On the job he is continually tormented by his co-worker Jerry (Aaron Paul) and at home in his Harlem boarding house, under the psychological control of his domineering roommate, he battles his inner demons.

Set in Jamaica, Queens, New York, the most culturally diverse neighbourhood in the world, Choking Man captures the feeling of claustrophobia that newcomers to America experience as they struggle to find a place and a purpose in a strange land.