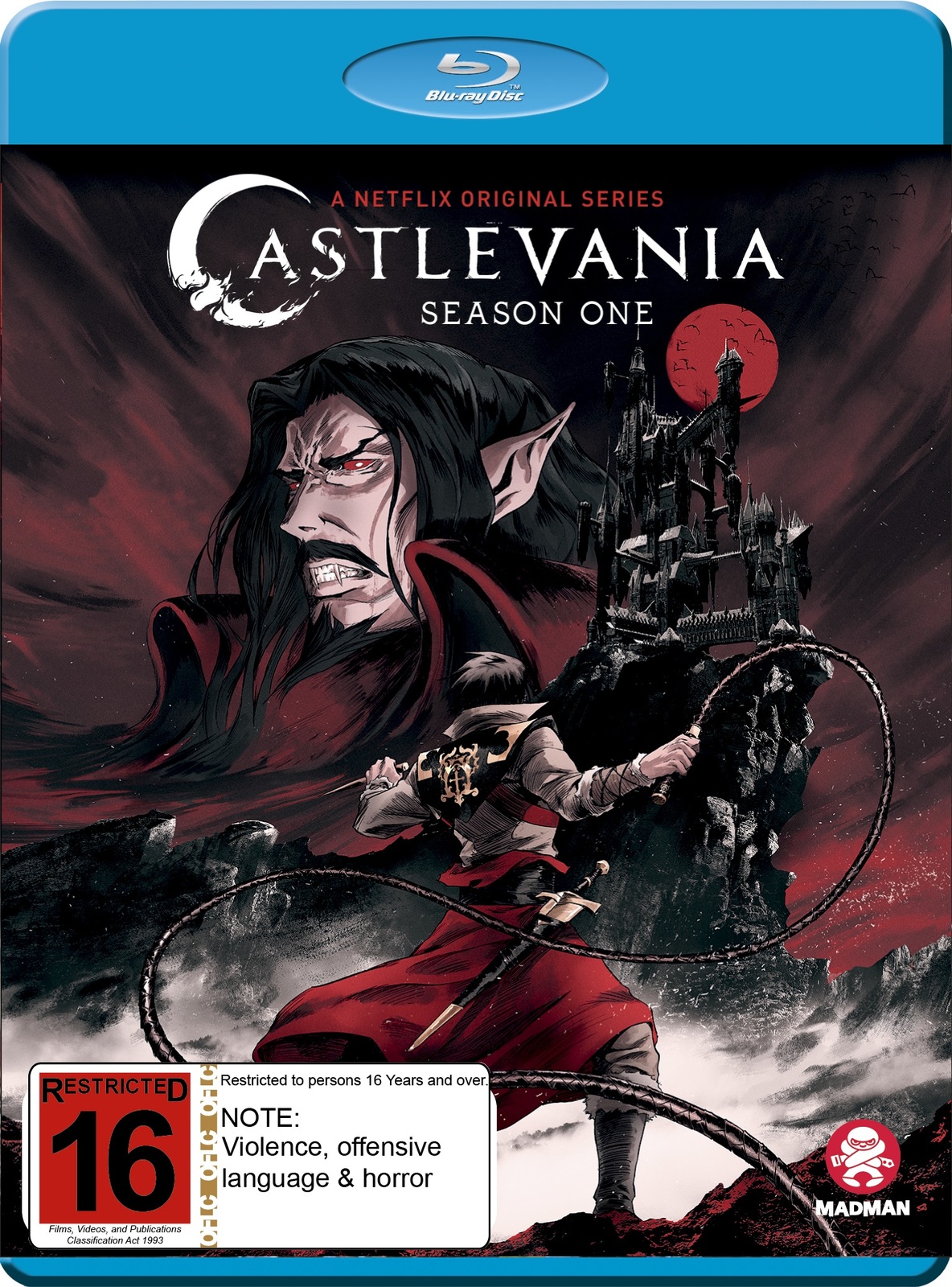 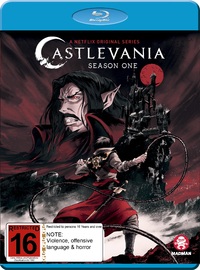 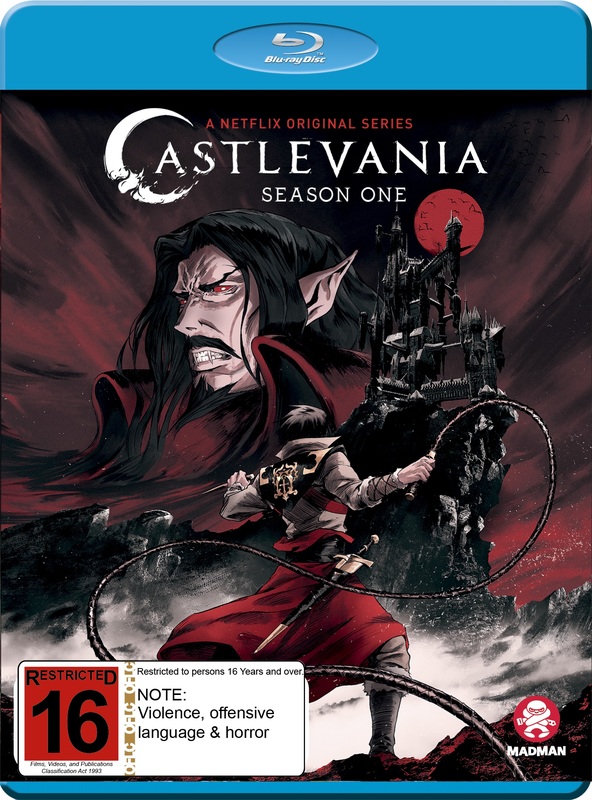 Based on the hit video game series.

Trevor Belmont, embittered and excommunicated, finds himself drawn into a battle for the survival of Europe – a region that has brought doom upon itself by taking away the one thing its greatest monster loved.

Based on the hit video game series. Written by Warren Ellis (Transmetropolitan) and featuring the voices of Richard Armitage (The Hobbit Trilogy) and James Callis (Battlestar Galactica).

**Critical Response*
“Castlevania manages to be both a remarkably faithful, fun adaptation of Castlevania III: Dracula's Curse and a rollicking homage to the hard-edged, foul-mouthed anime OVAs of the 80s and 90s” 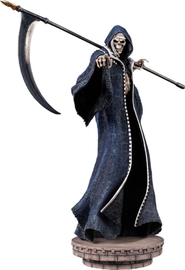 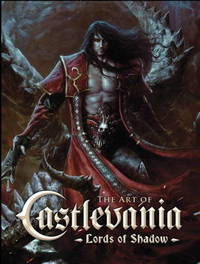 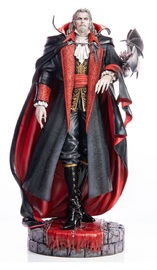