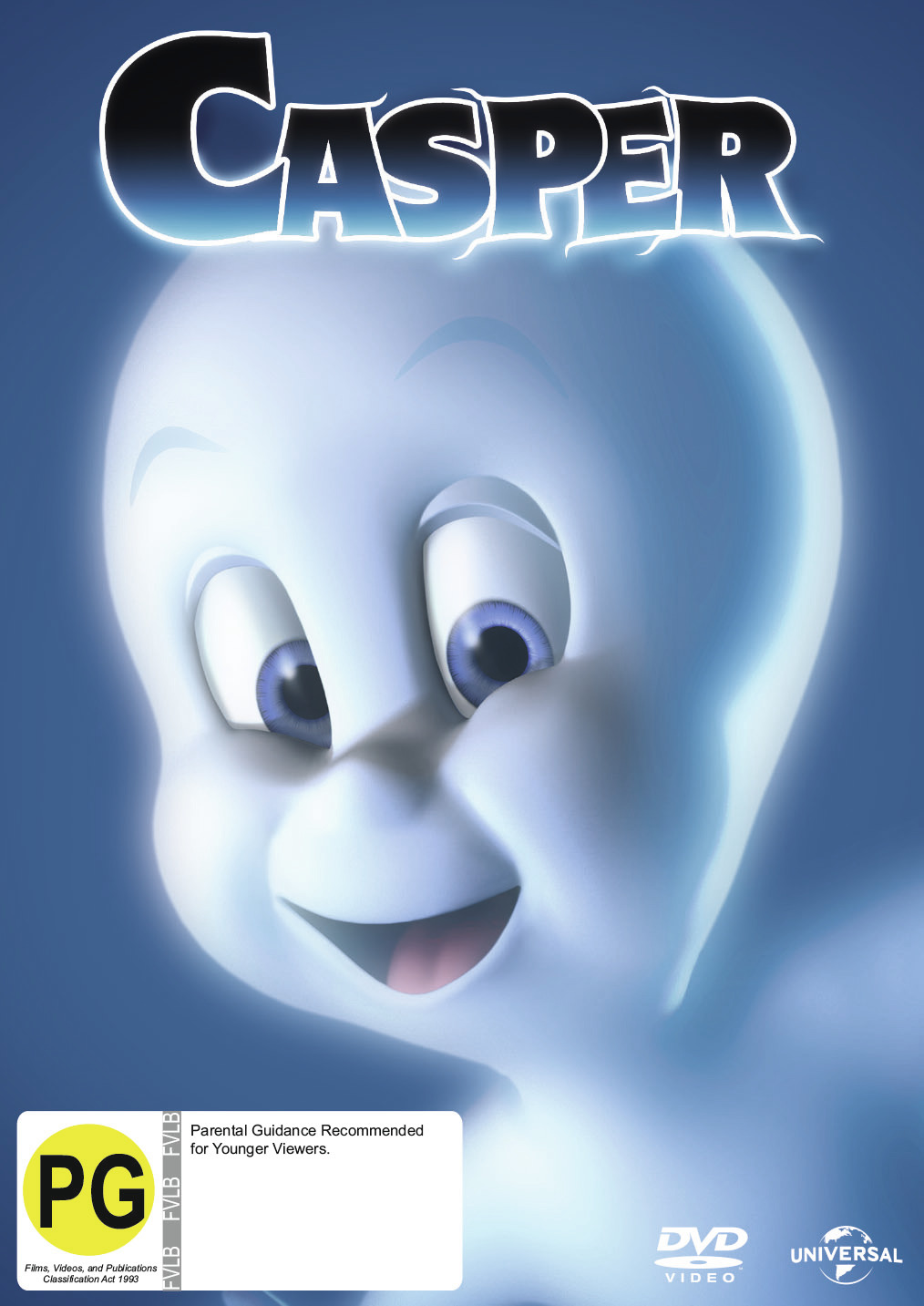 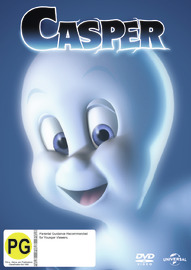 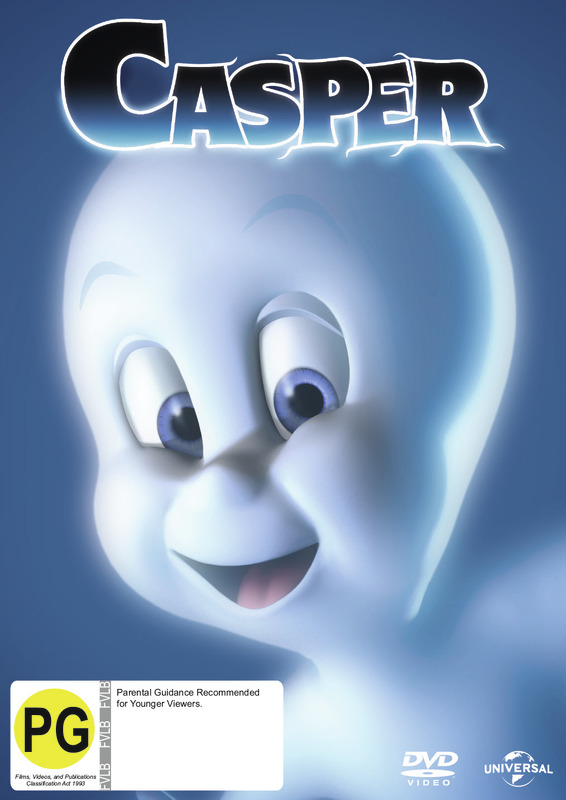 Daughter was very happy. It was good to see it again

Ghosts, romance and family love, what more could you ask for.

Furious that her late father only willed her his gloomy-looking mansion rather than his millions, Carrigan Crittenden (Moriarty) is ready to burn the place to the ground when she discovers a map to a treasure hidden in the house. But when she enters the rickety mansion to seek her claim, she is frightened away by a wicked wave of ghosts.

Determined to get her hands on this hidden fortune, she hires afterlife therapist Dr. James Harvey (Pullman) to exorcise the ghosts from the mansion. Harvey and his daugh- ter Kat (Ricci) move in, and soon Kat meets Casper, the ghost of a young boy who's “the friendliest ghost you know.” But not so friendly are Casper's uncles–Stretch, Fatso and Stinkie–who are determined to drive all “fleshies” away. Ultimately, it is up to Harvey and Kat to help the ghosts cross over to the other side