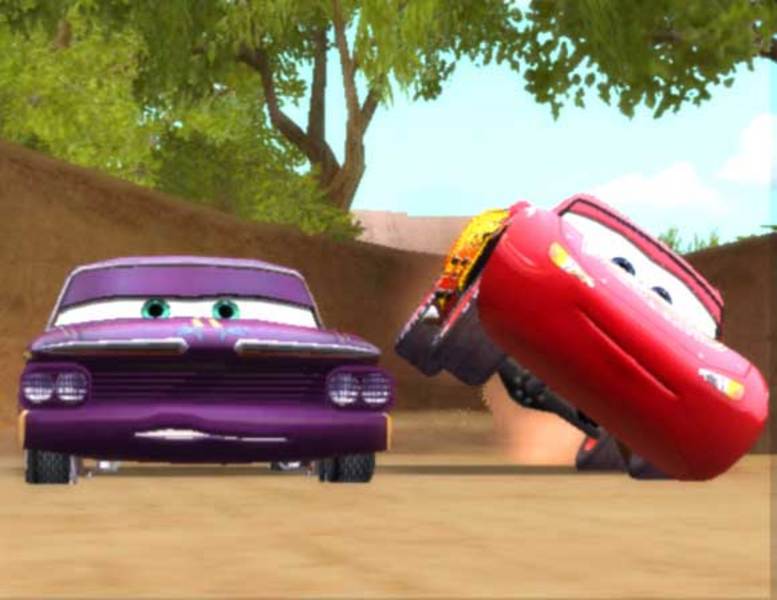 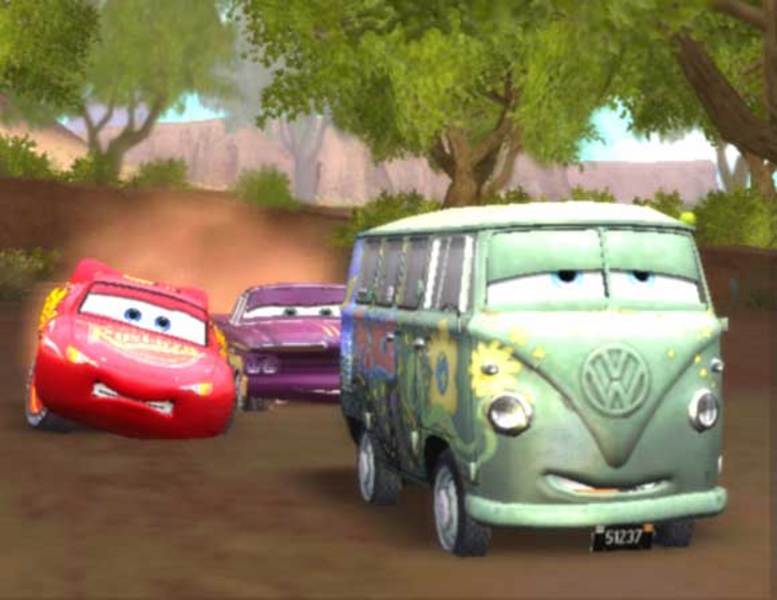 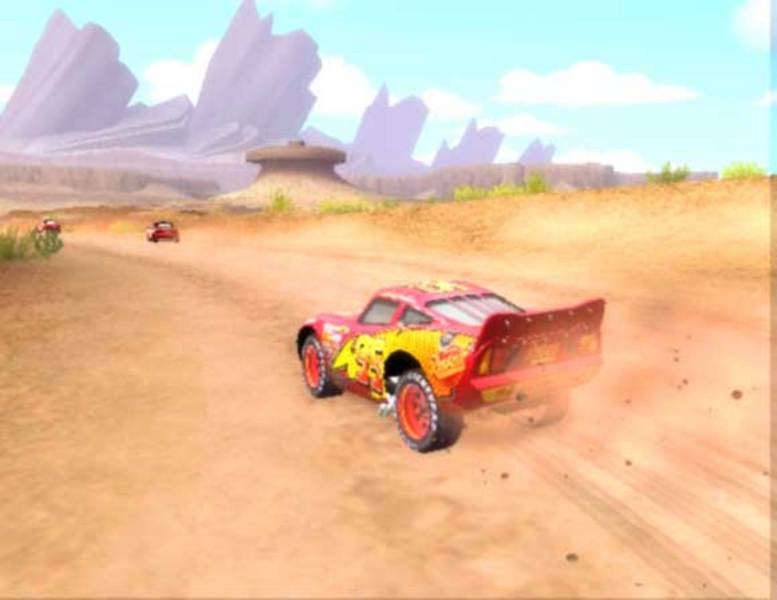 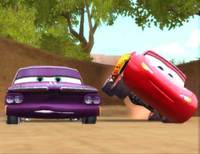 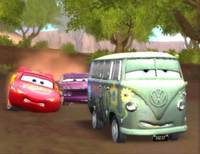 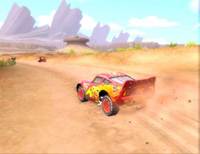 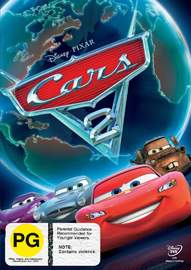 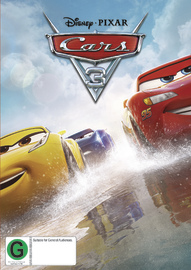 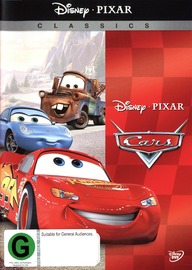 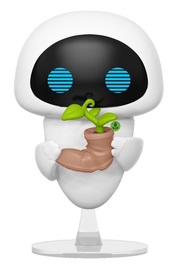 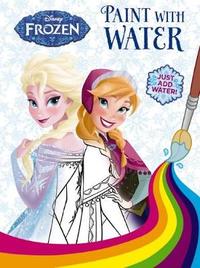 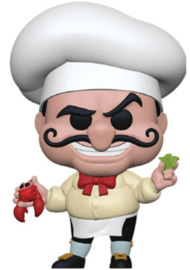 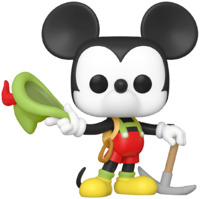 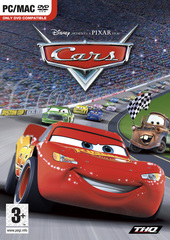 Unavailable
Sorry, this product is not currently available to order
Go Cruising! Meet The Locals! Jump Into The Fast Lane!

"Cars" the seventh animated feature film to be created by Pixar Animation Studios and released by Walt Disney Pictures, is directed by Pixar's two-time Academy Award-winner John Lasseter, who directed "Toy Story," "A Bug's Life," and "Toy Story 2." A high-octane adventure comedy, "Cars" features the voice talents of Owen Wilson, Paul Newman and Bonnie Hunt, and has a wide assortment of cars as characters who get their kicks on Route 66. "Cars" is produced by Darla K. Anderson (A Bug's Life, Monsters, Inc.).

Watch It! Race It! Live It!
Race to the finish line as you live all the fun and excitement of the next Walt Disney Pictures presentation of a Pixar Animation Studios film, "Cars." Play as all your favourite characters as you help Lightening McQueen capture the coveted Piston Cup Championship.