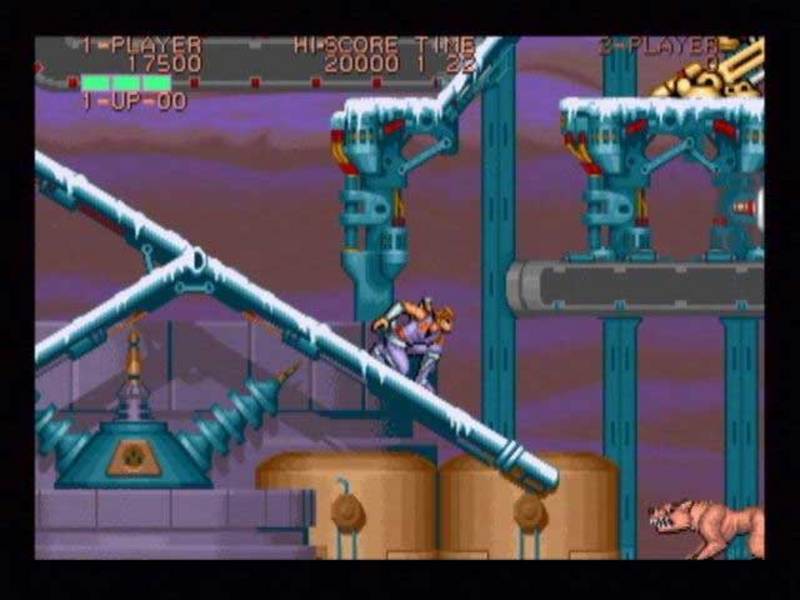 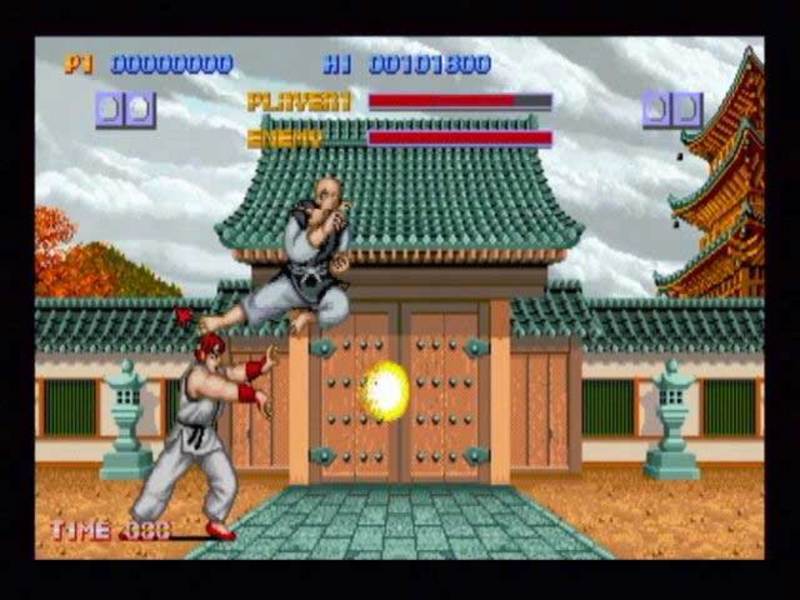 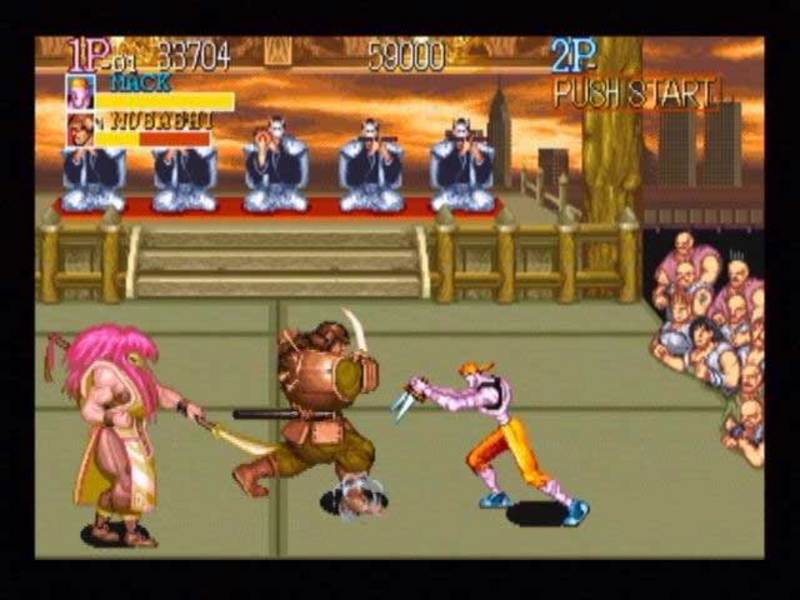 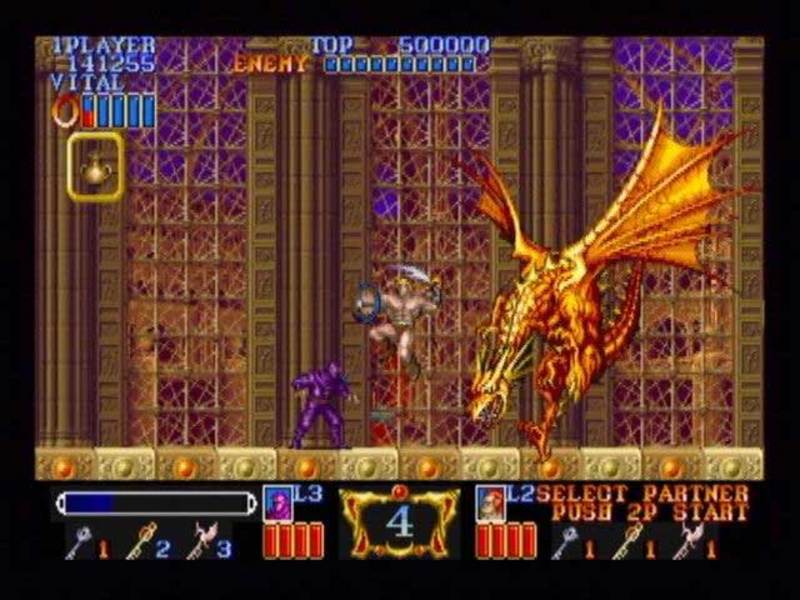 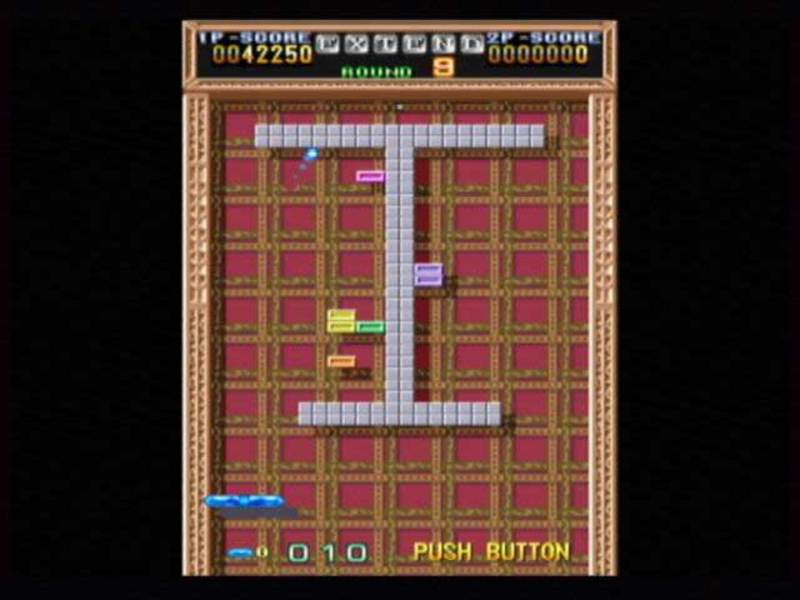 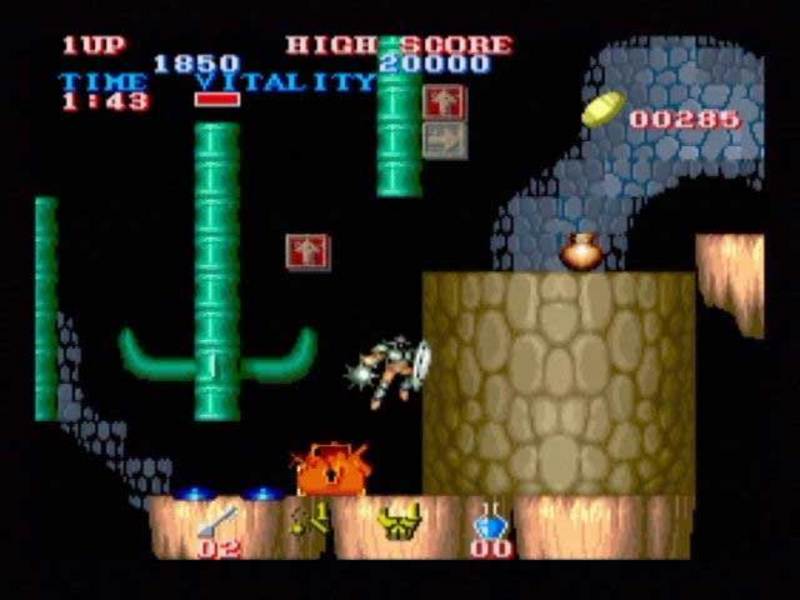 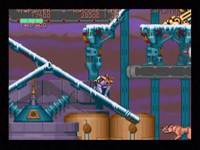 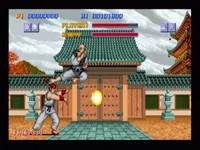 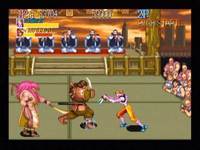 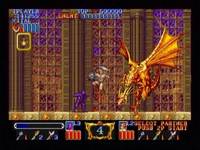 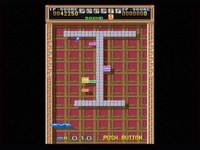 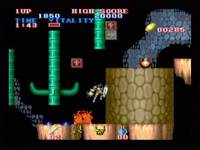 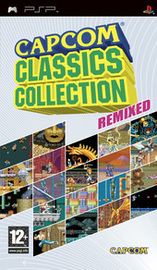 With the release of Capcom Classics Collection Reloaded released this Capcom Title gives you EVEN MORE from the awesome original Capcom titles. Such as 1942, magic sword and street fighter this game can give you countless hours of fun.

Awesome game and for the whole family. Your kids can learn what “Your day” graphics were like.

Capcom Classics Collection Remixed provides quality entertainment that delves deep into Capcom's history, offering players more depth and gameplay challenges. Play this latest cache of classics in several aspect ratios including normal, stretch or, depending on the title, its original vertical orientation. Fully customizable controls enhance the gaming experience by allowing the reassignment of the analog stick to accommodate vertical games. Enjoy the timeless hits of yesteryear with the wireless capabilities the portable system has to offer such as joining no-fuss multiplayer games and downloading music. Players will need to be pried away from this game as the multitude of bonus materials will have them glued to the system wanting more.