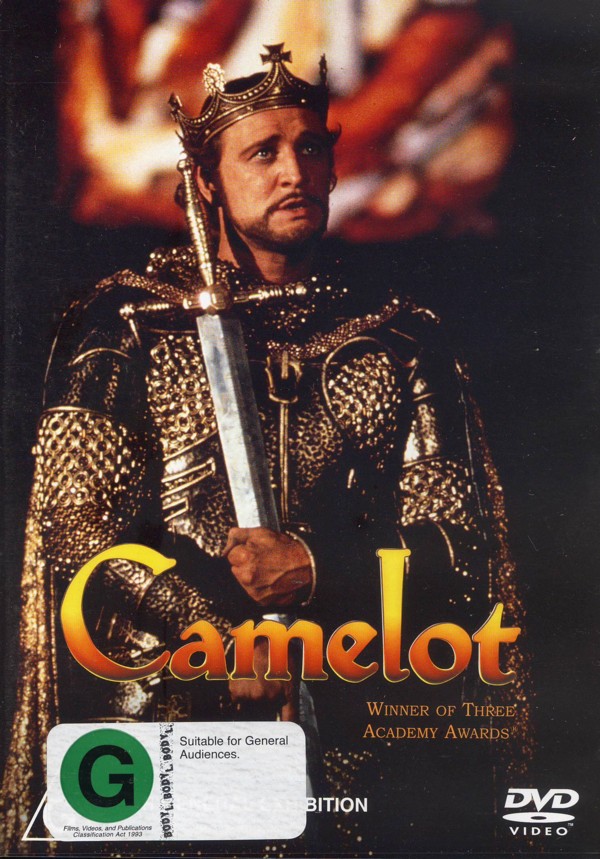 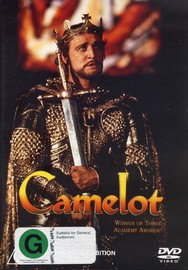 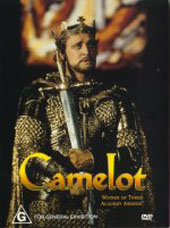 The legend of King Arthur has enchanted generation after generation. His pure, perfect kingdom was shattered because of the tragic passion between Queen Guenevere and the Round Table's bravest knight Lancelot. Camelot is the Lerner/Lowe Broadway musical brought to the screen by Joshua Logan and stars Richard Harris as King Arthur, Vanessa Redgrave, France Nero and David Hemmings. This tale of love and betrayal has a beautiful musical score to enhance the classic story.