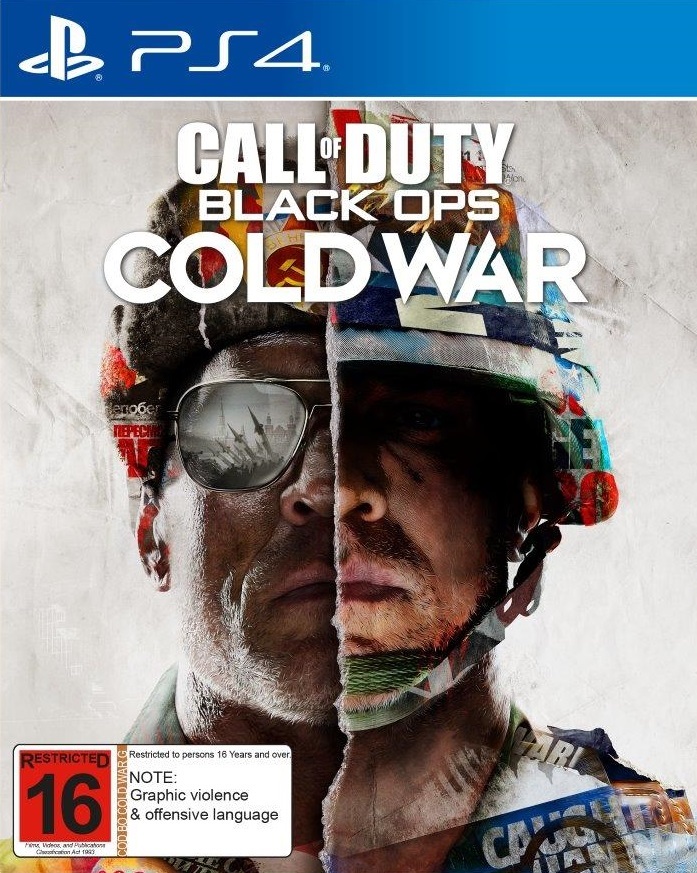 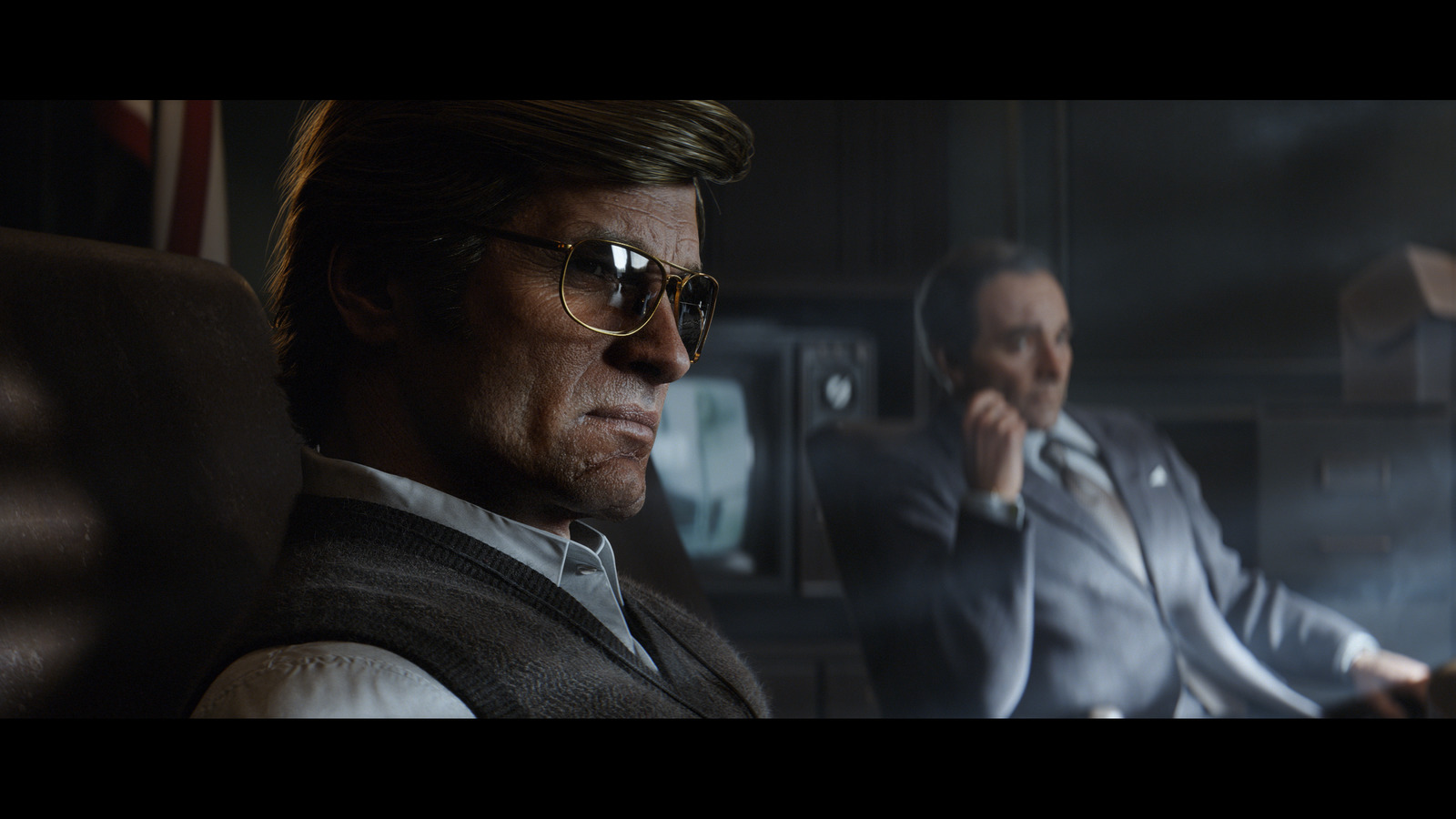 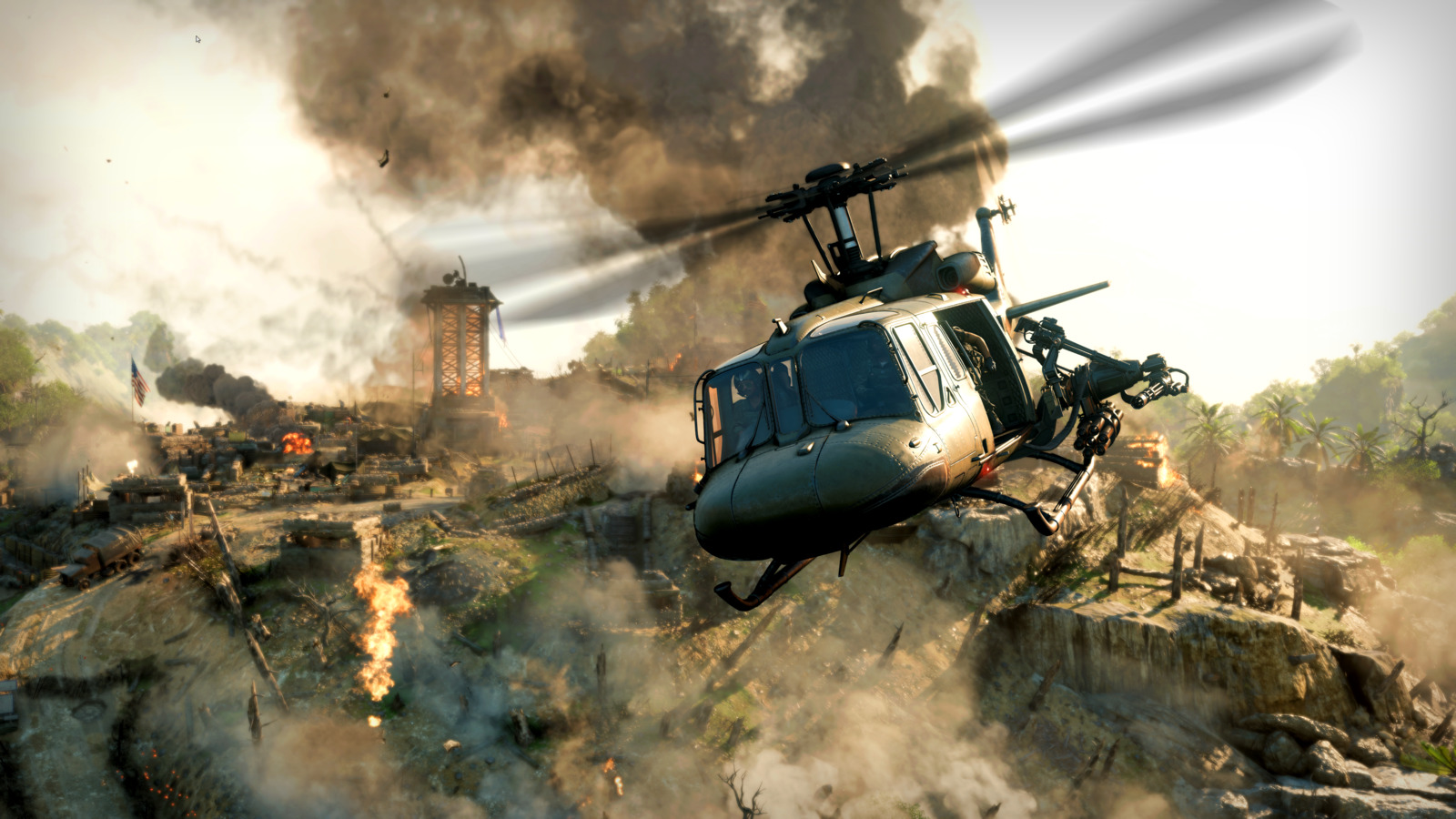 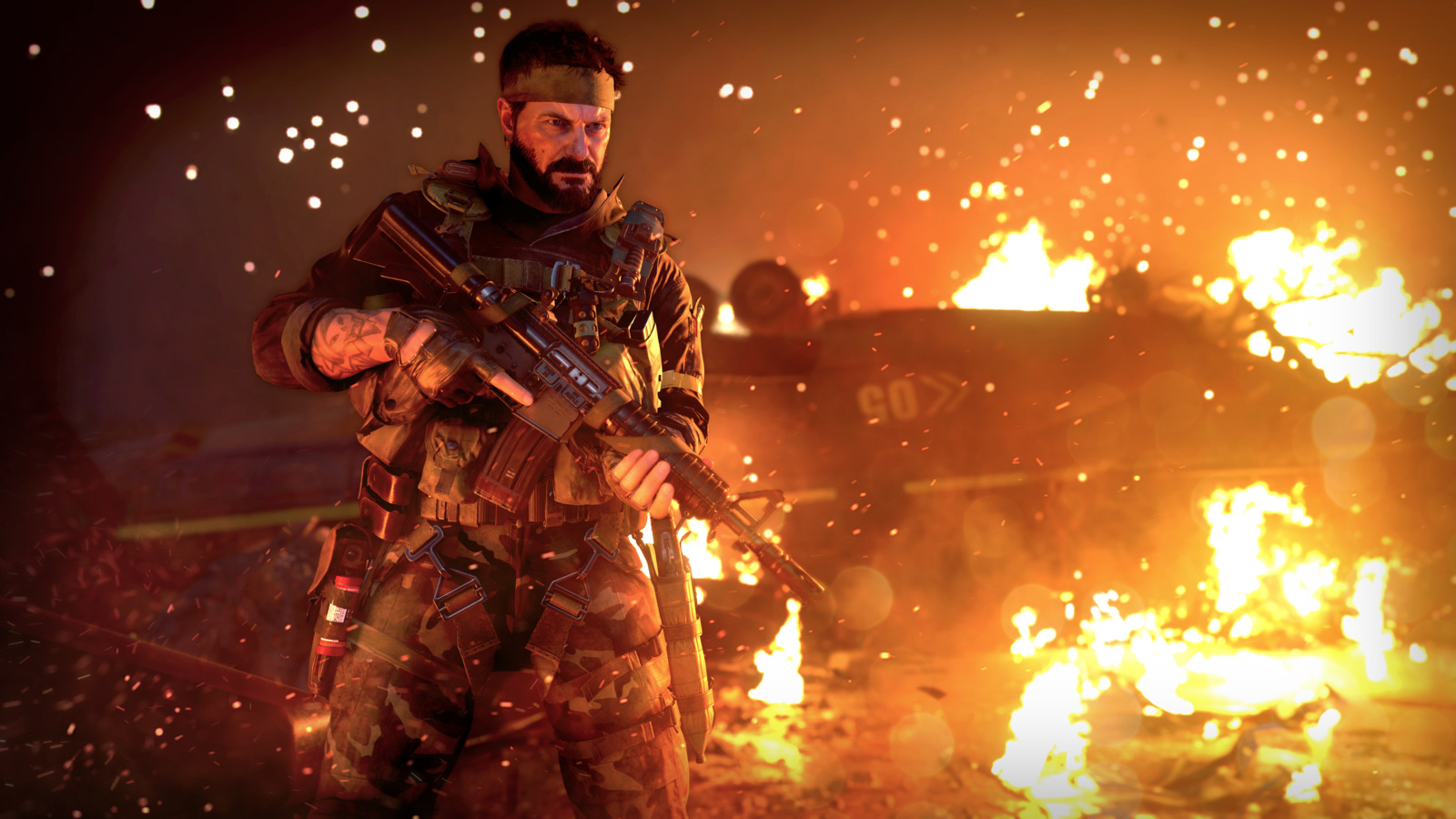 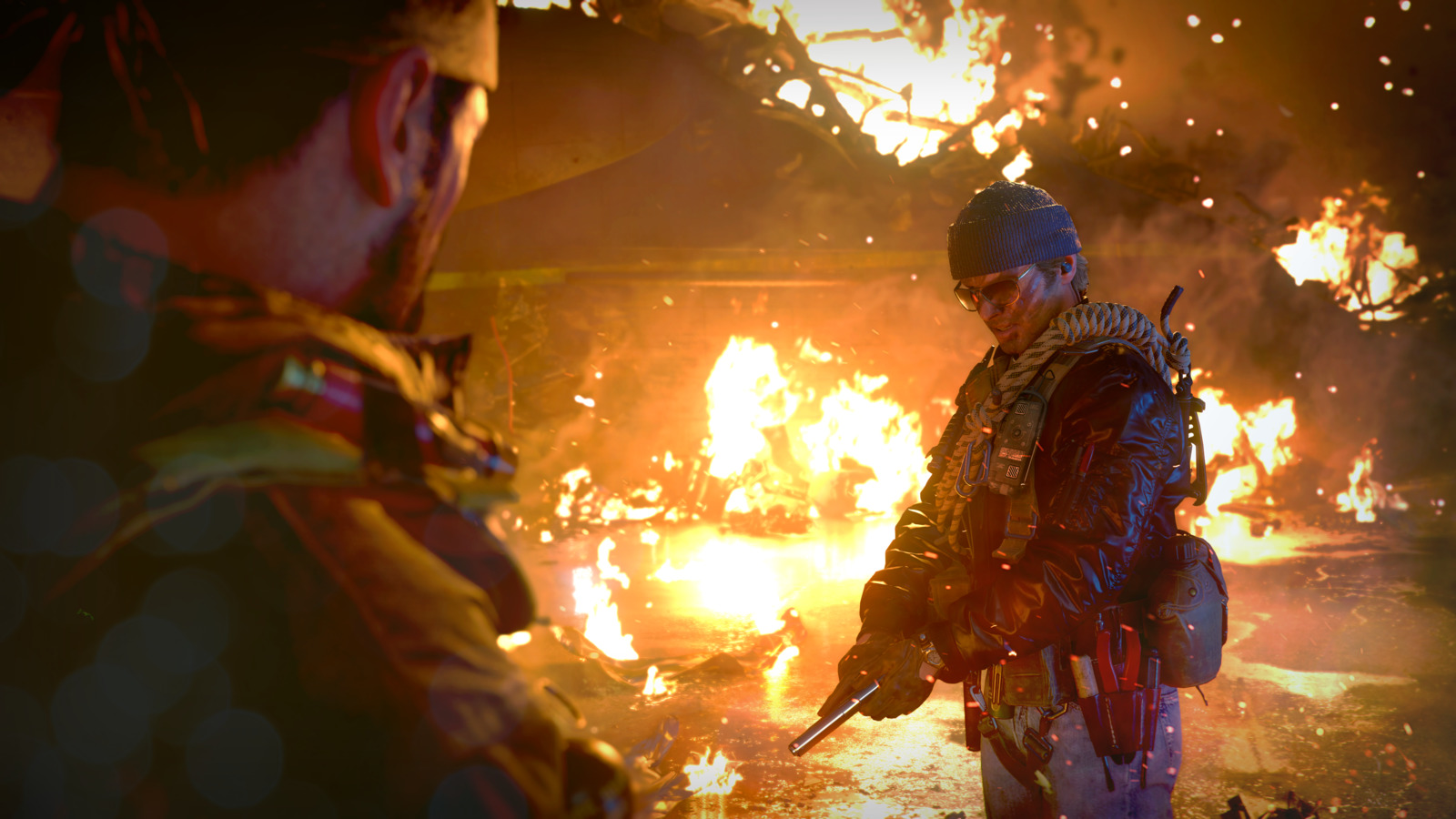 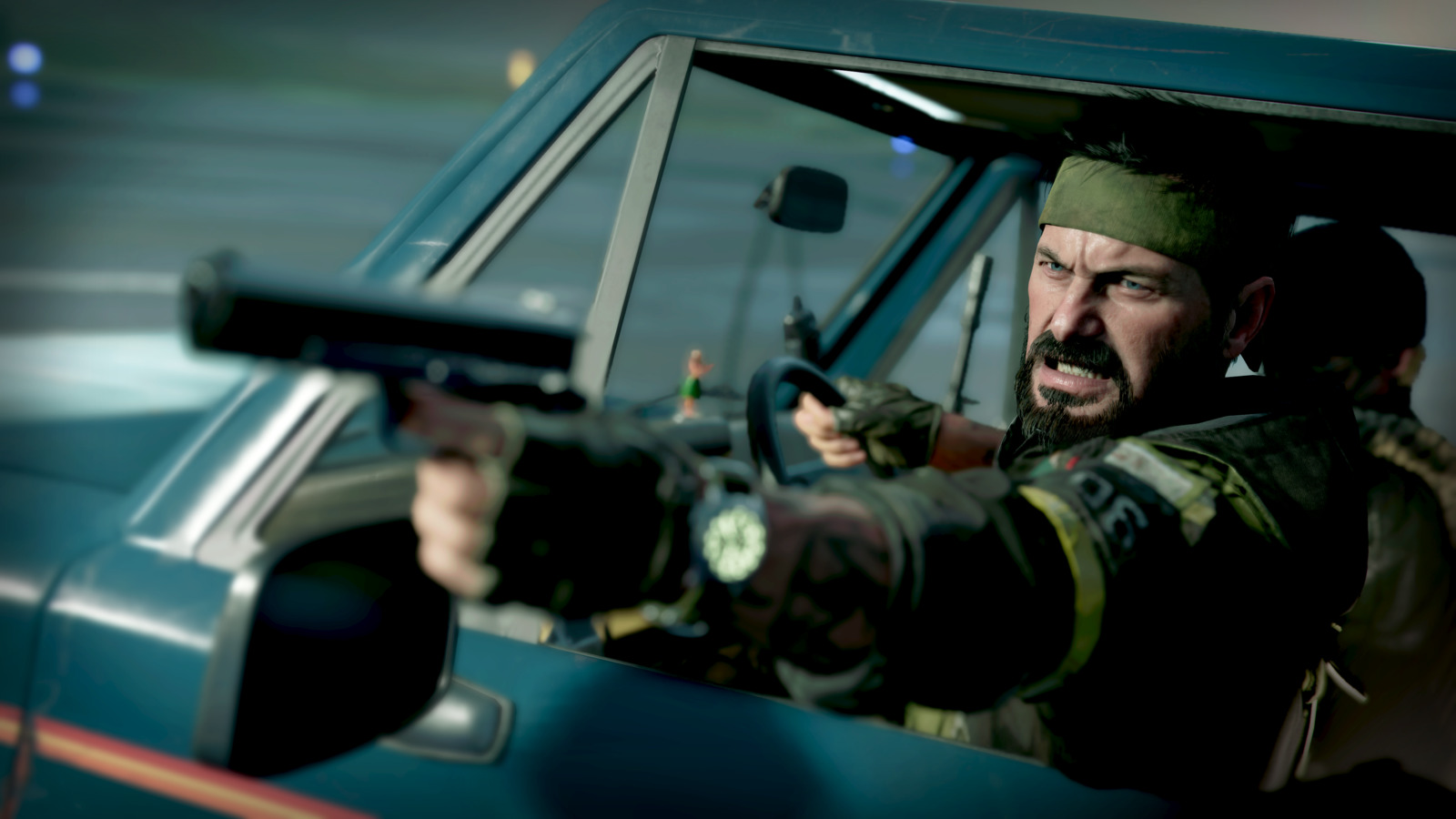 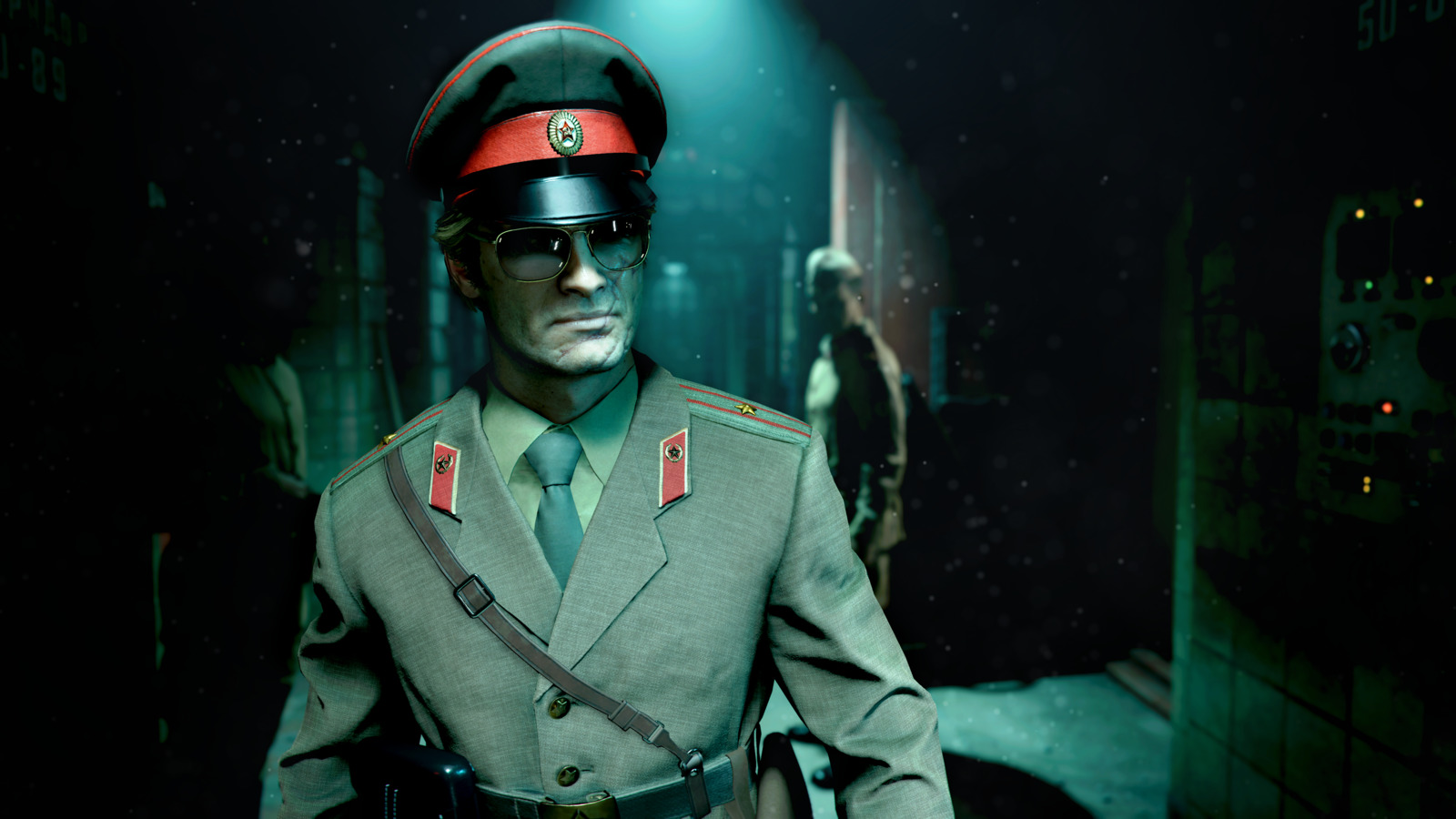 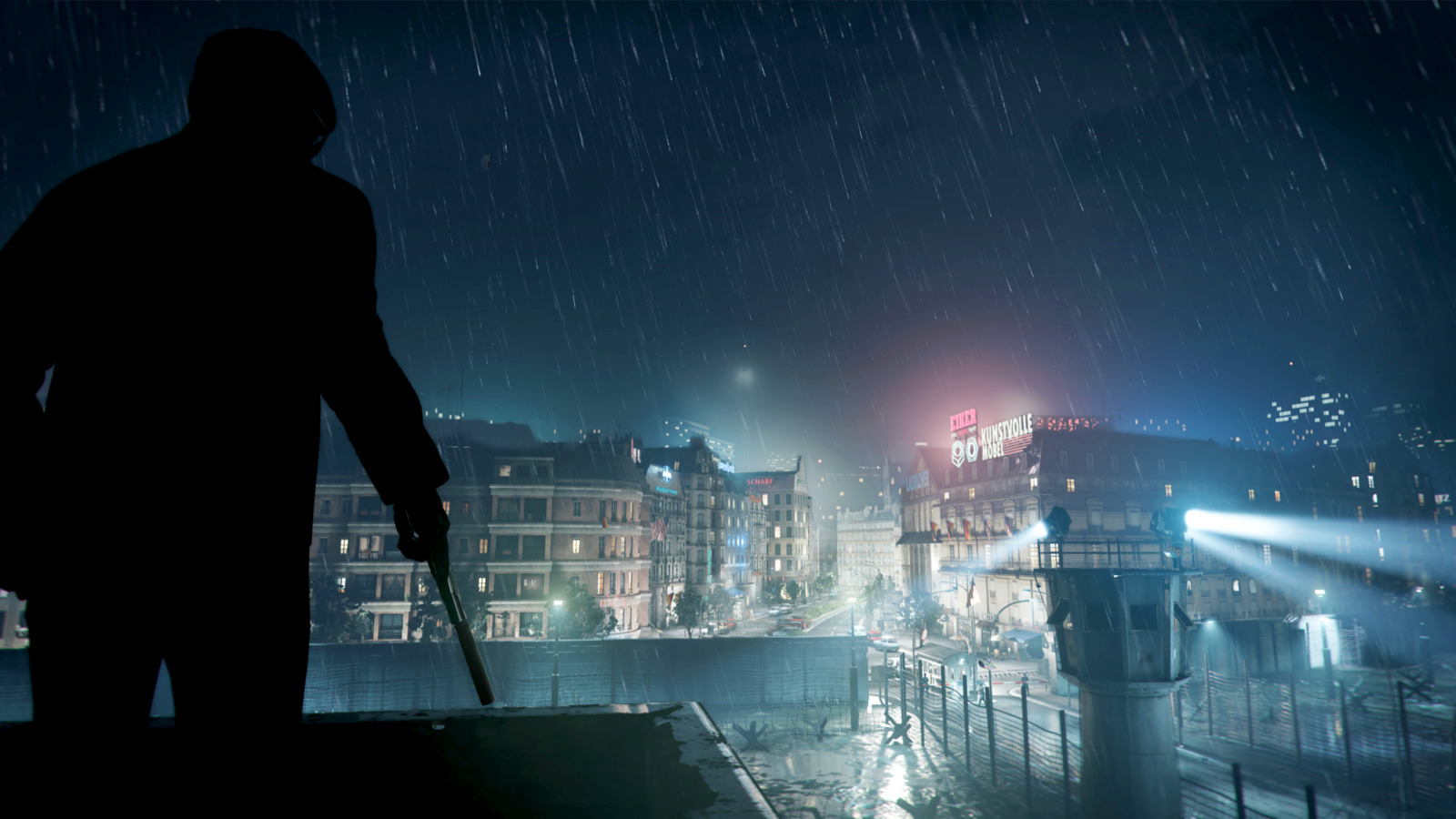 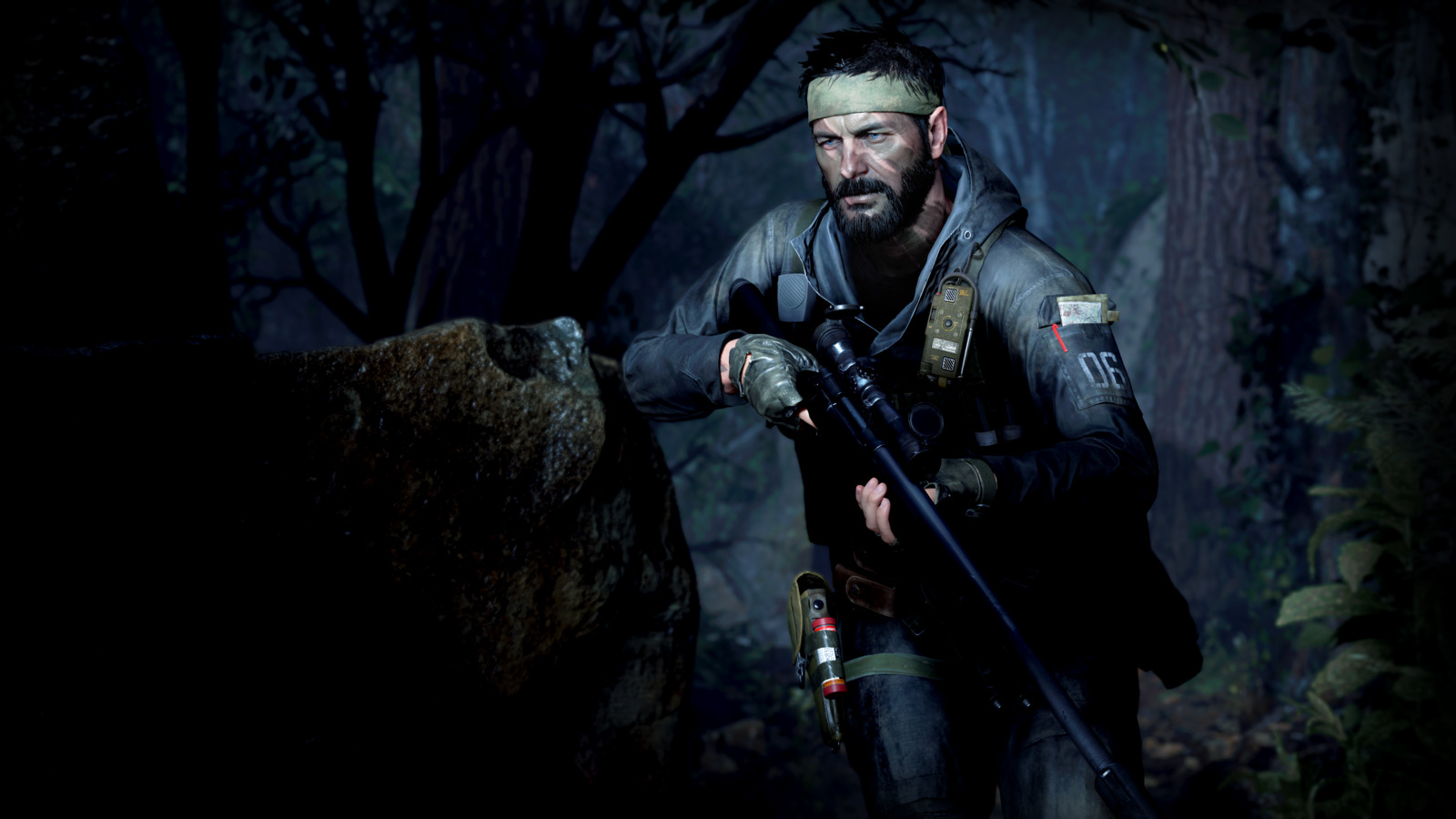 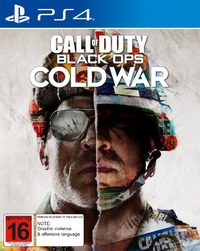 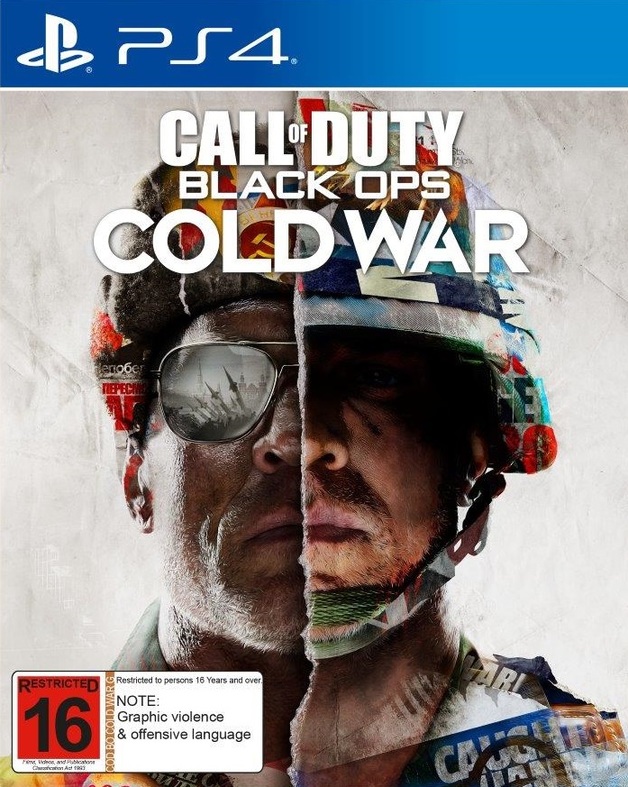 I wasnt too keen on this game after a year of playing MW and then playing the alpha… But now that I have the game in my hands… It actually feels much more fluid and more fun than MW. The FOV slider is a great addition that really makes the game feel better. The SBMM is a bummer though as it feels like its been increased dramatically in the game. Overall, a decent game.

Campaign is too short but love the game

I loved the game but the campaign was too short for my liking.

Black Ops Cold War will drop fans into the depths of the Cold War’s volatile geopolitical battle of the early 1980s. Nothing is ever as it seems in a gripping single-player Campaign, where players will come face-to-face with historical figures and hard truths, as they battle around the globe through iconic locales like East Berlin, Vietnam, Turkey, Soviet KGB headquarters and more.

As elite operatives, you will follow the trail of a shadowy figure named Perseus who is on a mission to destabilize the global balance of power and change the course of history. Descend into the dark center of this global conspiracy alongside iconic characters Woods, Mason and Hudson and a new cast of operatives attempting to stop a plot decades in the making.

Beyond the Campaign, players will bring a Cold War arsenal of weapons and equipment into the next generation of Multiplayer and Zombies experiences.

Welcome to the brink. Welcome to Call of Duty: Black Ops Cold War.

Comments: Disc excellent, RURAL COSTS ARE $12 SO ONCE PURCHASING PLEASE EMAIL ME FOR BANK INFO TO PAY THE EXTRA $$ AS THERE IS ONLY ONE POSTAGE OPTION AVAILABLE SO CANNOT ADD TO LISTING, I have hundreds of games for sale & can combine shipping & refund any excess money paid

Comments: "***Ex-Return*** ""I've been returned, but I'm working just fine."" All secondhand products purchased from Mighty Ape have been tested for defects. Mighty Ape should be contacted if any faults or issues beyond what was described in the listing occur within a reasonable period of time after purchase MP3996 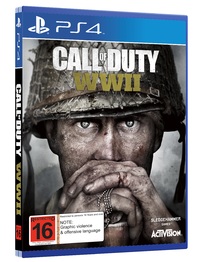 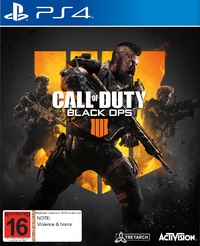 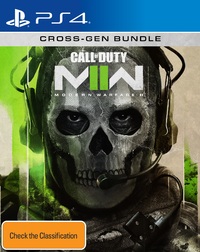 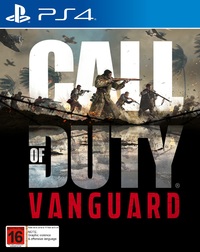 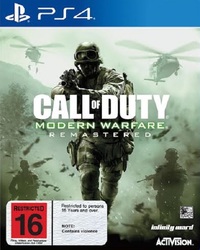