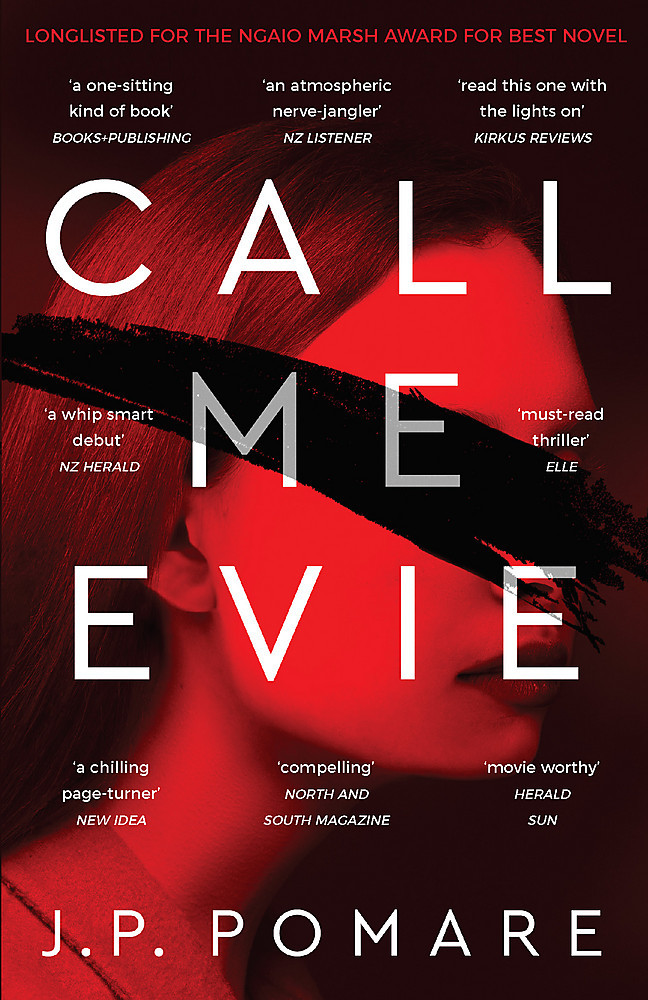 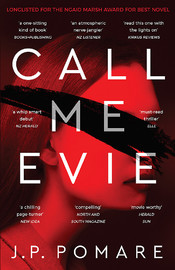 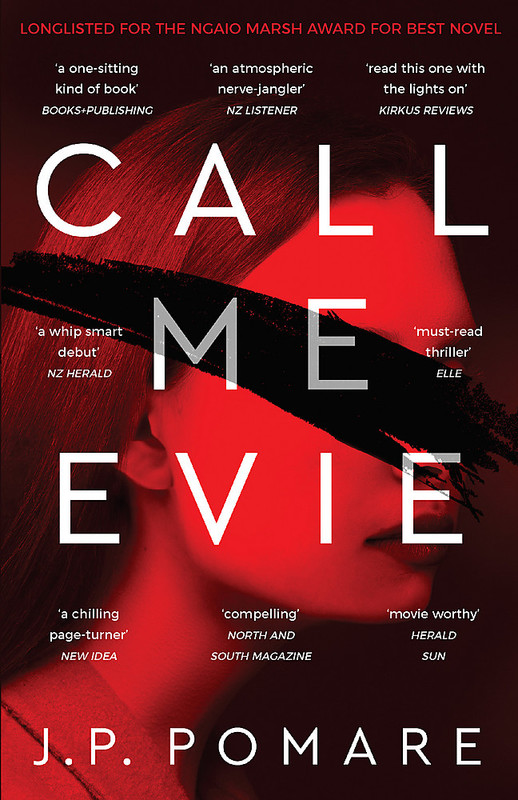 ‘Almost nothing will turn out as it initially appears in this devastating novel of psychological suspense.’ – Publishers Weekly, starred review

DON'T TRUST HIM. IT WASN'T ME. IT COULDN'T HAVE BEEN ME.

Meet Evie, a young woman held captive by a man named Jim in the isolated New Zealand beach town of Maketu. Jim says he's hiding Evie to protect her, that she did something terrible back home in Melbourne.

In a house that creaks against the wind, Evie begins to piece together her fractured memories of the events that led her here.

Jim says he's keeping her safe. Evie's not sure she can trust Jim, but can she trust her own memories?

An incredible literary thriller for readers of bestsellers such as GONE GIRL, BEFORE I GO TO SLEEP and GIRL ON THE TRAIN from an exciting new Australian voice.

Praise for CALL ME EVIE:

‘a one-sitting kind of book, ideal for readers who enjoy fast-paced thrillers that keep them guessing’ – Books+Publishing

‘Literary suspense as dark and fresh as midnight in winter, with a merciless twist-of-the-knife finale. One of the most striking debuts I've read in years and years.’ – AJ Finn, author of THE WOMAN IN THE WINDOW

‘Read this one with the lights on, and keep Pomare on your radar.’ – Kirkus Reviews

‘Pick this one up when you have plenty of time as you're unlikely to put it down after a few pages.’ – Daily Telegraph

‘a tight, compulsive, beautifully written thriller with echoes of Gillian Flynn, with characters that keep you guessing and a plot that keeps you turning the page’ – Christian White, author of THE NOWHERE CHILD

J.P. Pomare is an award winning writer who has had work published in journals including Meanjin, Kill Your Darlings, Takahe and Mascara Literary Review. He has hosted the On Writing podcast since 2015 featuring bestselling authors from around the globe. His first novel, Call Me Evie, was critically acclaimed and longlisted for the Ngaio Marsh Award.

He was born in New Zealand and resides in Melbourne with his wife. In the Clearing is his second novel. 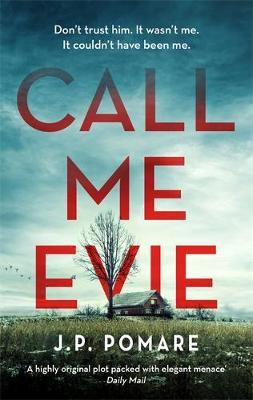 Call Me Evie
by J.P. Pomare ~ Paperback / softback
$26.00
In stock with supplier 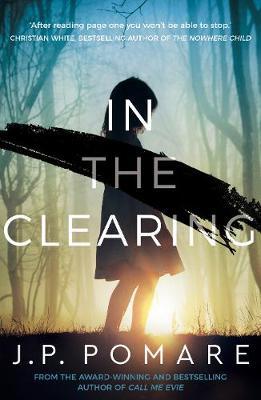 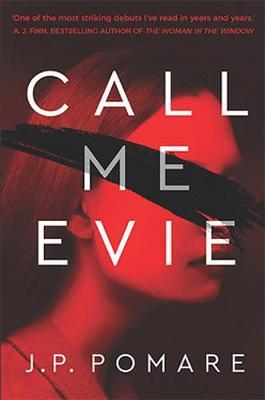