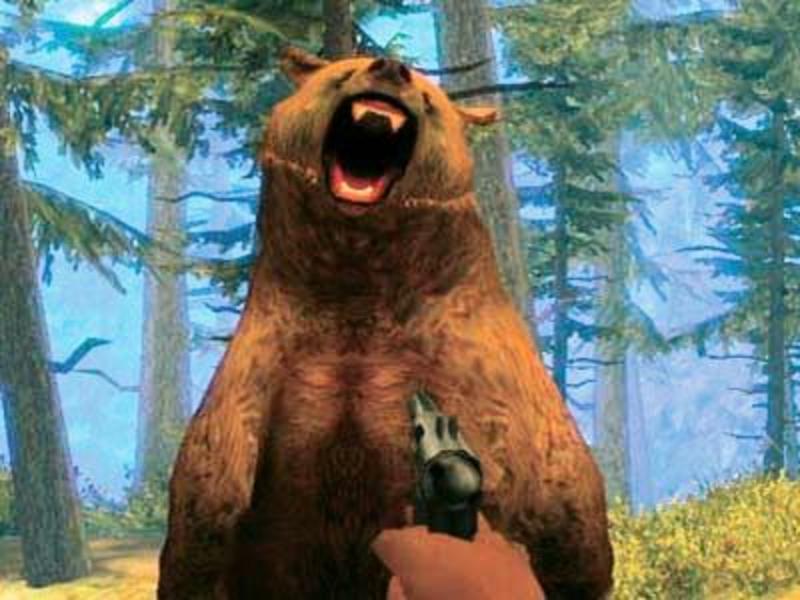 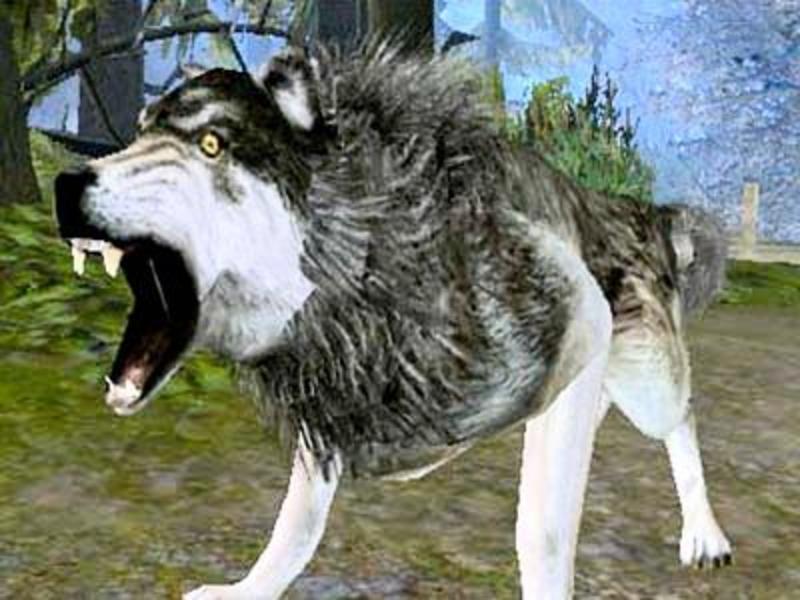 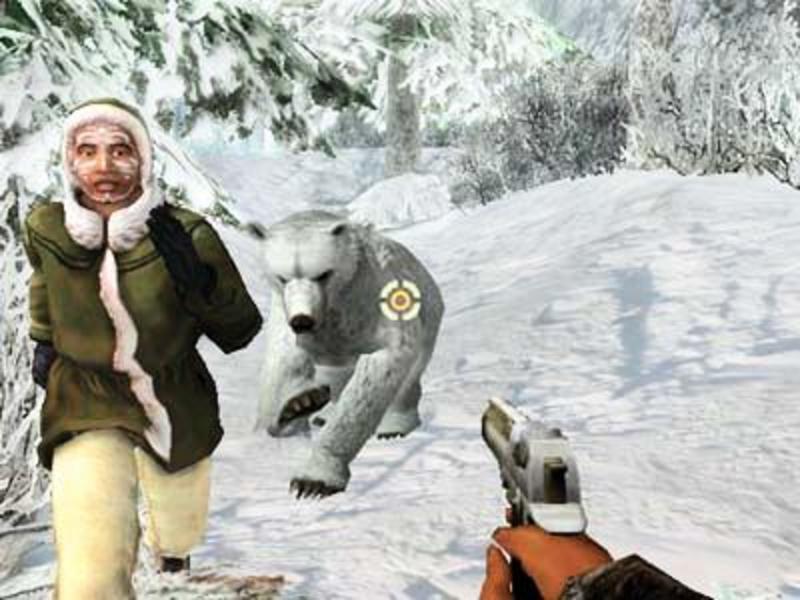 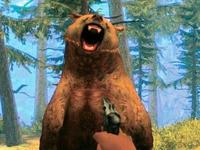 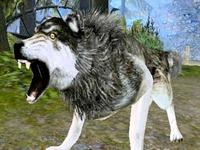 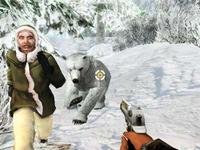 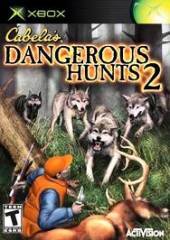 i didn't like the fixed mission system, your not hunting with dangerous encounters like the first. its very arcade based gameplay

Your searching for a missing freind but need to get info on what he was doing and the whole game is based on finding people to give you the next bit of infomation. there are less than 10 actual hunts (4 from memory) and you should have no trouble clocking it in less than 7 hours including snacks.

Activision’s popular CABELA series is great for hunters in the off-season, and the 2006 entry in the series, CABELAS DANGEROUS HUNTS 2 for the Xbox, offers yet another great adventure in the outdoors. As usual, players will be traveling the world looking for the biggest and most dangerous game, which includes wolves, cougars, bears, and even polar bears. This time, the game takes players through Australia, Africa, Alaska, and even to the frozen tundra of Siberia as they stalk the most wanted game. Players will have several options when it comes to choosing guns, bullets, and other accessories. Animal calls, traps, decoys, and bait are all available for sell and use in the wild. As players move through the single player missions, however, they will be given tasks other than just hunting down specific game. Some levels require players to keep wild animals away from a camp, save lost hikers from grizzly bears, or help an injured forest ranger get back to town. One of the most interesting additions to the game is the inclusion of slow motion time. Players can slow down time to line up that perfect shot. Slow motion time only lasts for a few seconds, however, so players still have to be quick on aiming and firing. CABELAS hunting games are always great, and CABELAS DANGEROUS HUNTS 2 is no exception. Gamers looking for the next big challenge in virtual hunting won’t be disappointed. These beasts are more ferocious and dangerous than ever before with innate predator instincts; take on the world’s most dangerous animals on their own turf in order to rescue others in eminent danger; hunt from a helicopter or truck in regions never before seen in a hunting game Russia, Argentina, and India; you must often employ vicious hand-to-claw combat maneuvers, as well as use environmental objects to defend yourself; expert regional guides will lead you through different environments and from one encounter to the next serving as a resource you will need to protect and occasionally offer as bait; sniping, shooting from the back of a vehicle, and fighting up close & personal; hunt Rhinos in India, Lions in Africa, Polar bears in Russia and much, much, more.
Release date NZ
March 17th, 2006
Game Platform
Brand
Publisher
Activision
UPC
9328878001754
Product ID
1511056