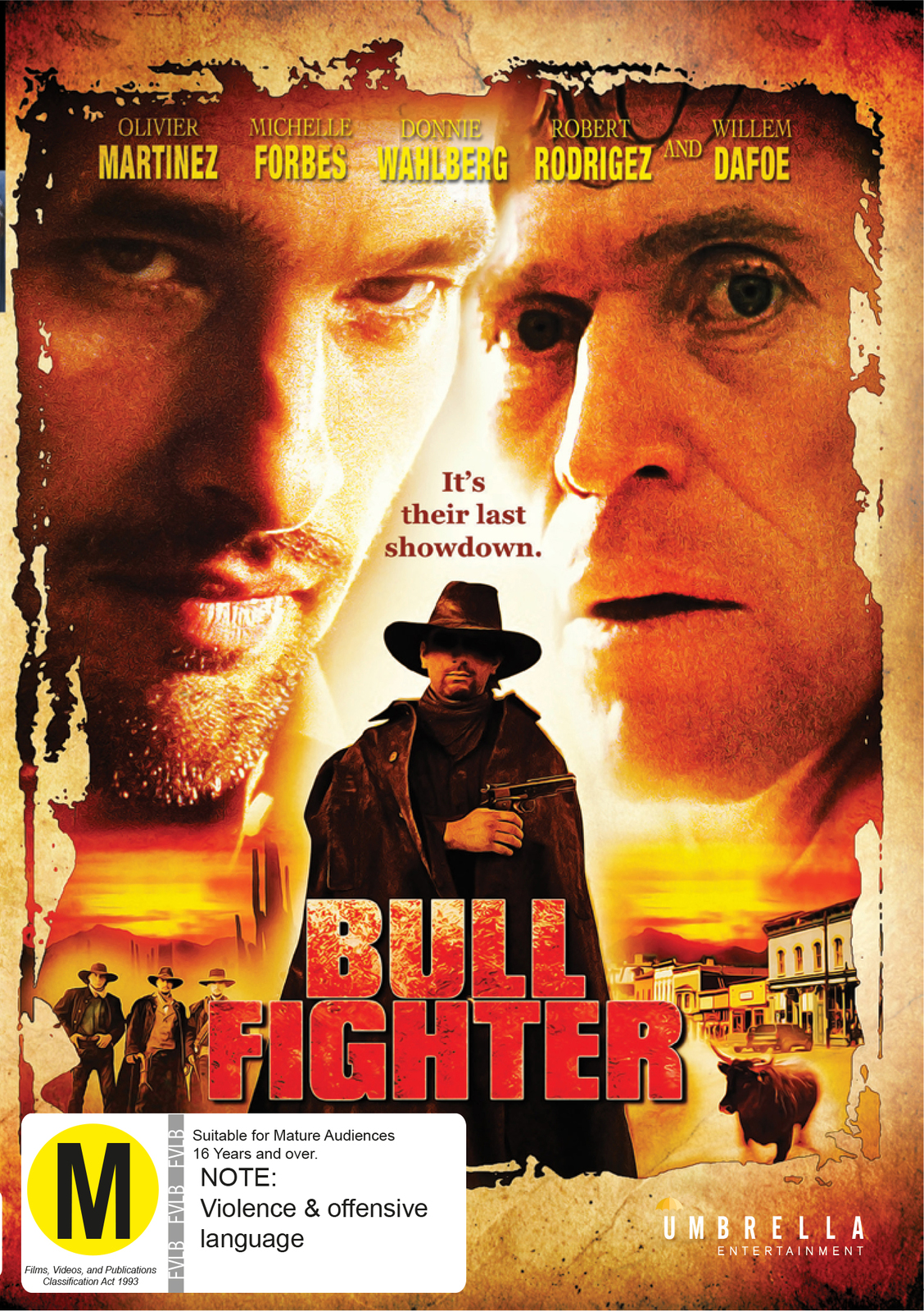 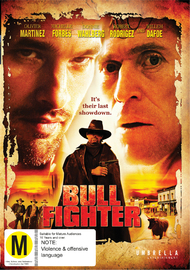 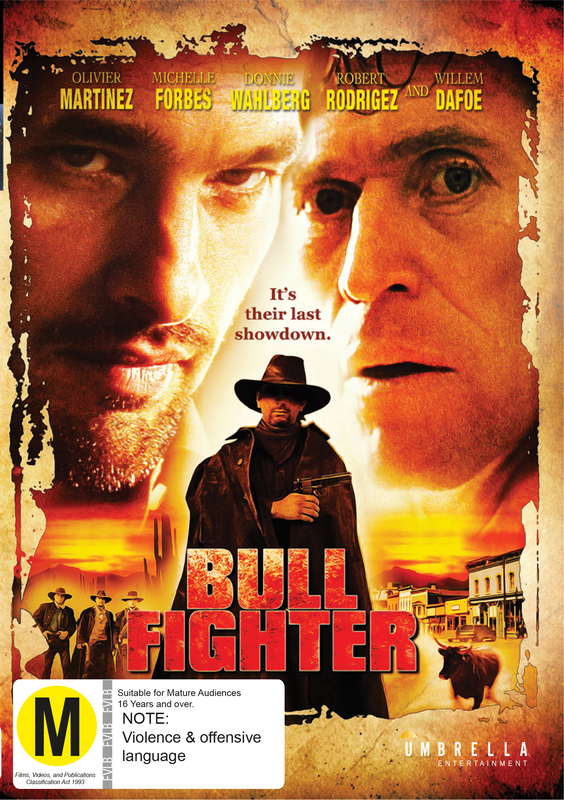 Jack (Olivier Martinez, Unfaithful) is a wanderer across a wide and dusty land. His fascination with bullfighting is a counterpoint to his otherwise peaceful existence. But when a crime boss’ daughter is accidentally gored to death by a bull, Jack is targeted by an army of brutal hit men determined to exact revenge. Now is the time for Jack to raise the red rag and fight for survival the only way he knows how. An atmospheric Western with a difference, Bullfighter also features Willem Dafoe (Platoon), Michelle Forbes (True Blood), Michael Parkes (Django Unchained), Donnie Wahlberg (The Sixth Sense) and Jared Harris (Lincoln).