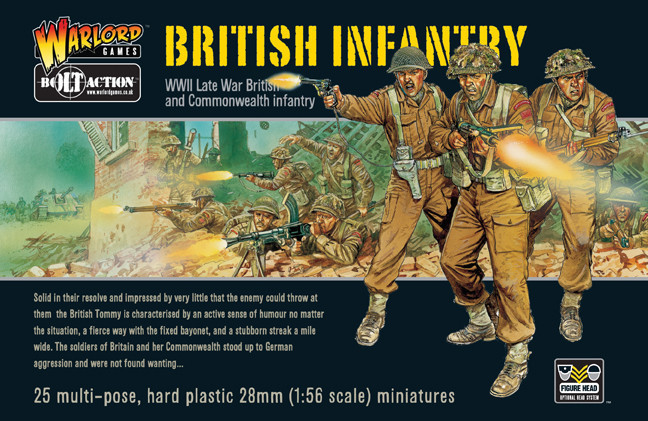 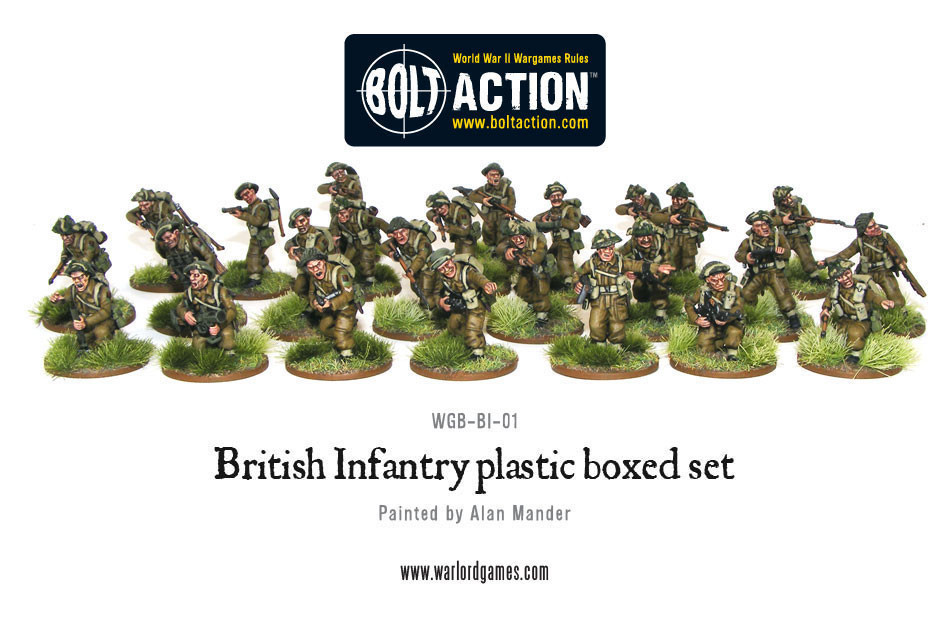 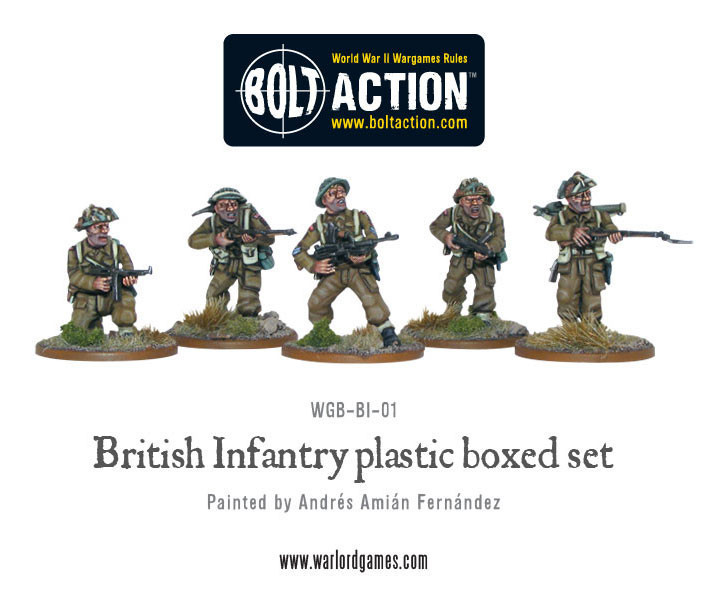 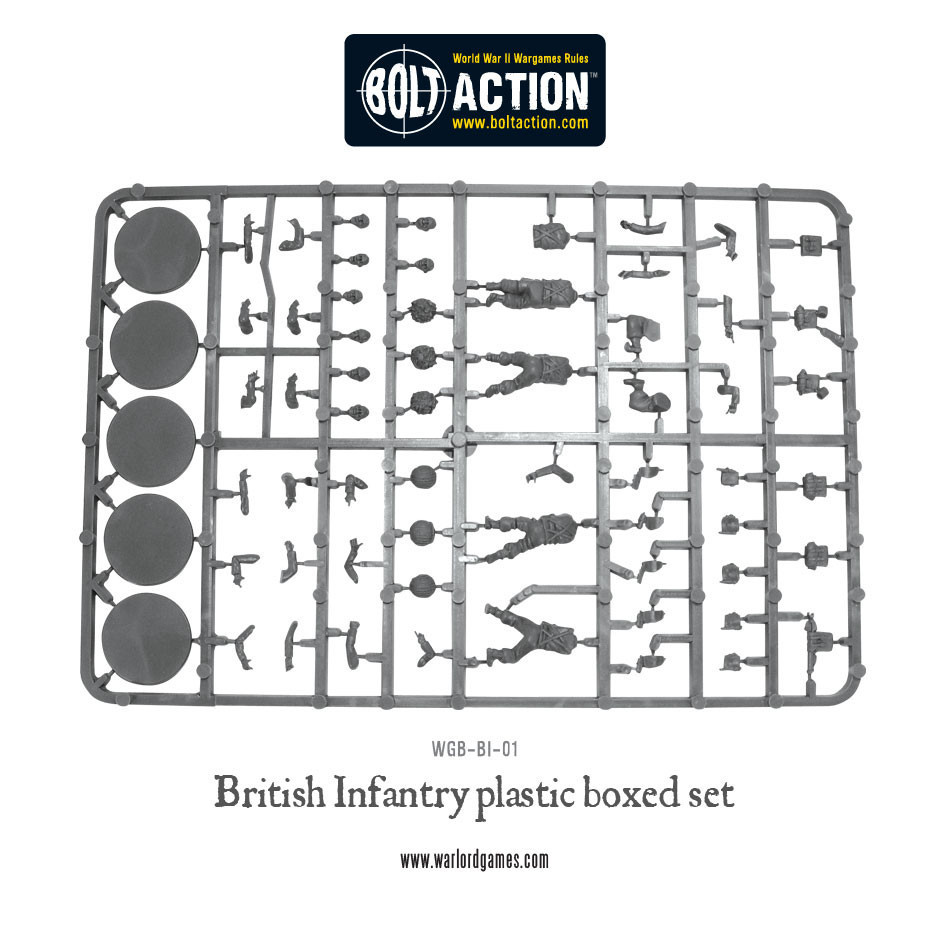 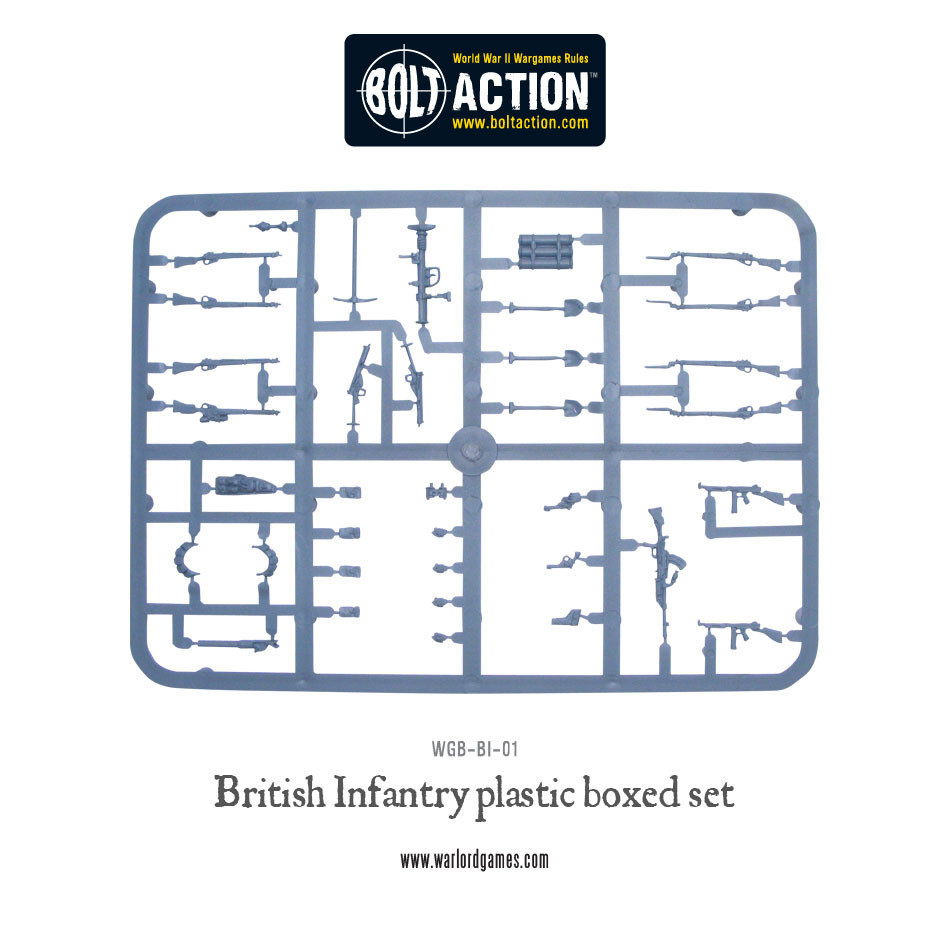 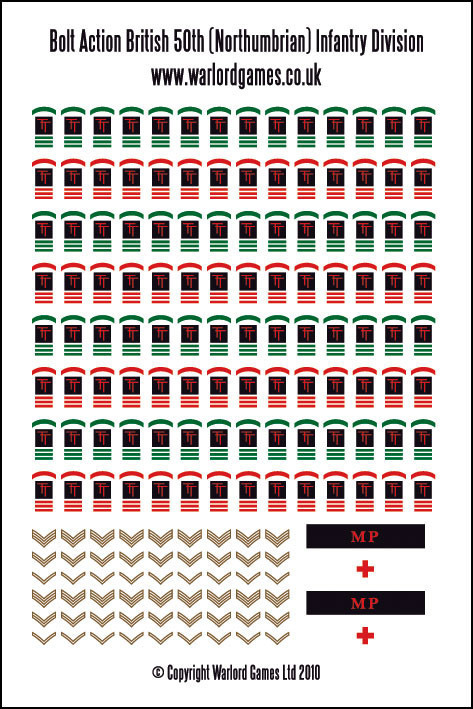 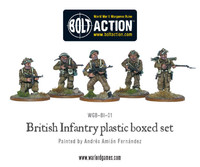 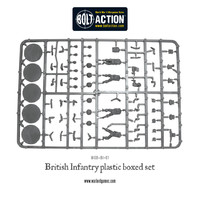 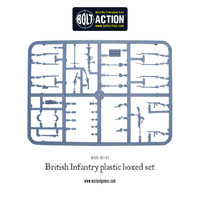 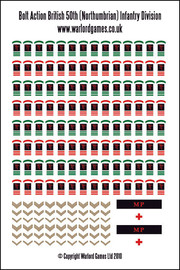 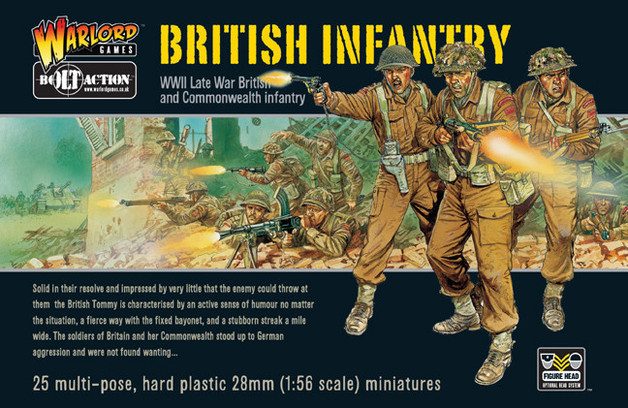 If you are looking for historical miniatures I could not recommend this model kit more. Even if not getting into the game the models are great with a lot of detail and choice of what the miniature is armed with. Could not be more happy.

Britain and her Commonwealth put huge numbers of men into uniform in WW2 to stem the aggression from Germany, Italy and Japan. Her small professional army was swallowed up defending a worldwide Empire and soon her forces were shattered and in full retreat, culminating in crushing reverses at Dunkirk and in Singapore.
However, Britain stoically declined to surrender and, with her loyal Empire at her side, fought back. Re-equipped and refreshed they took the war to the Axis powers.The Tommies, as they were known, learned new techniques on the field of battle and by war's end were highly trained and well-equipped.
Warlord's British infantry are tooled up for the job in hand. They are multi-part and can be assembled in a wide variety of ways, with a huge array of exotic looking weaponry. Fix bayonets!
These late war (1943 – 45) British are ideal for refighting the Invasion of Italy, D-Day and the final push for Berlin.

The models come supplied unpainted and unassembled, contents may vary from that pictured. 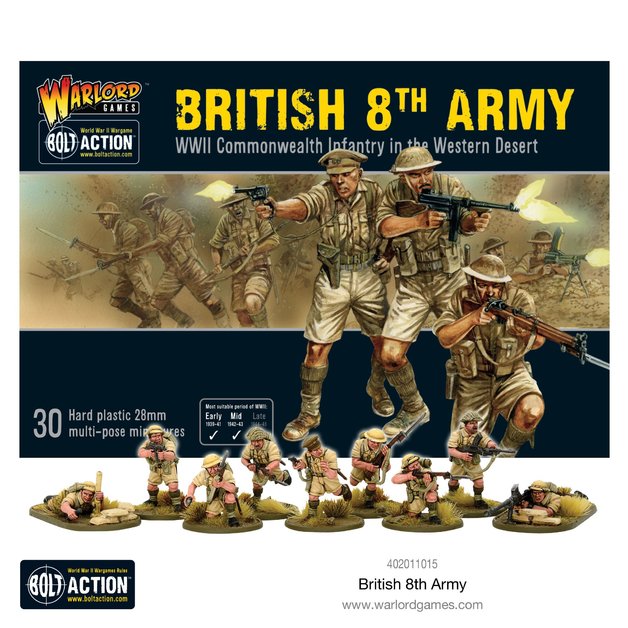 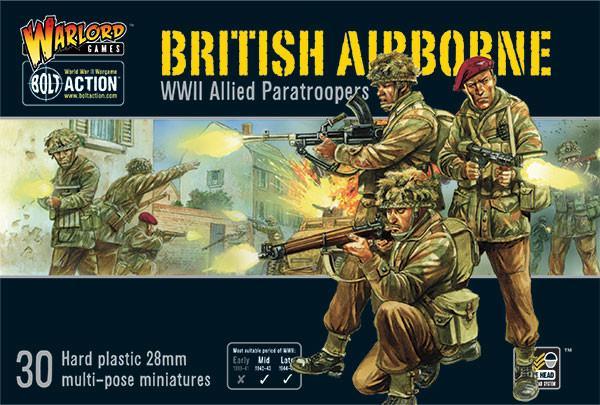 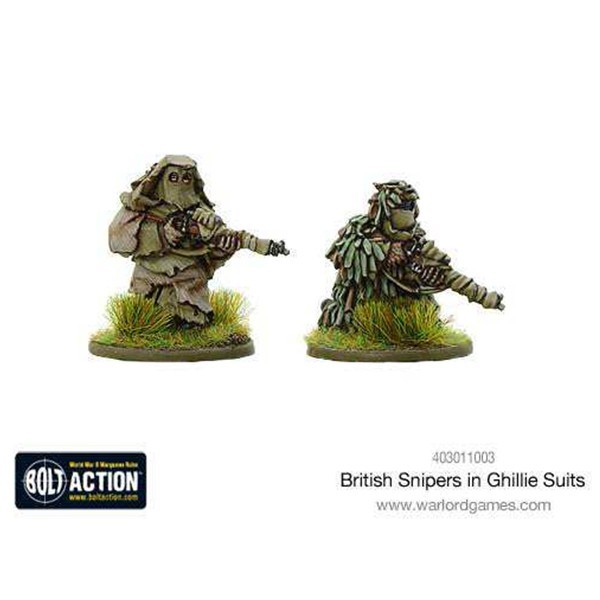 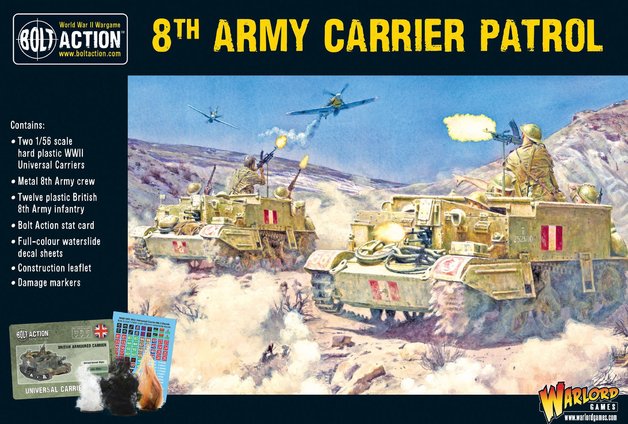 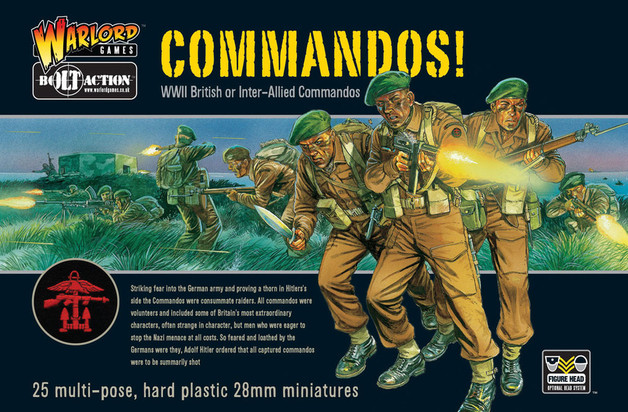 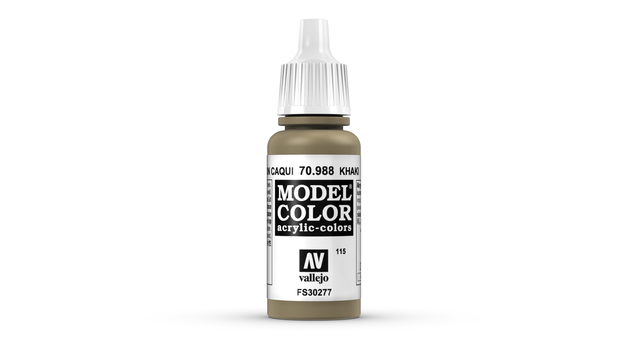 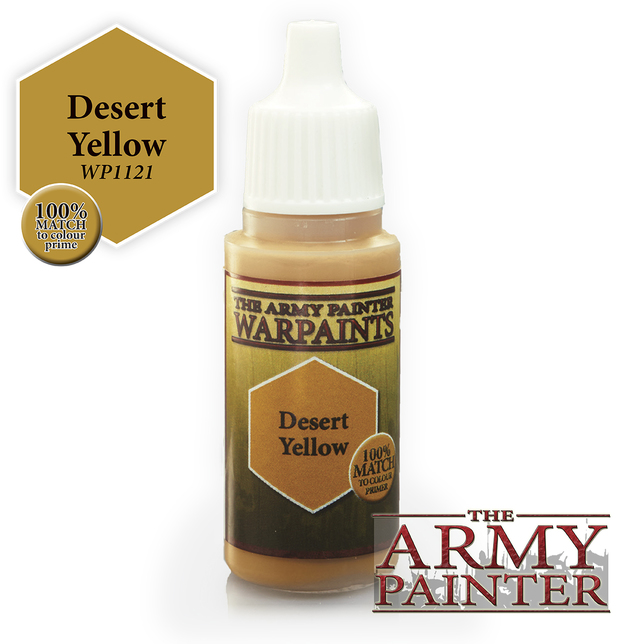 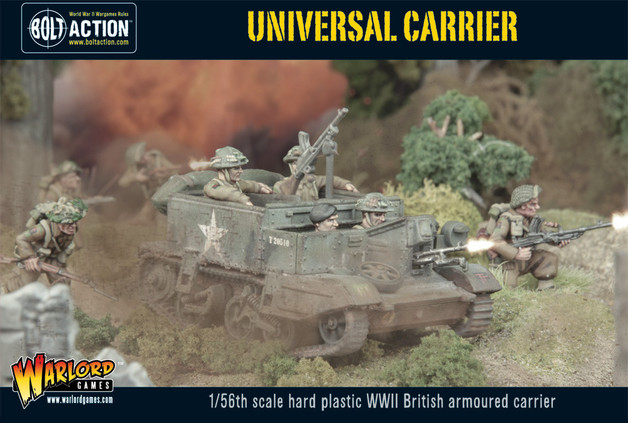